The company has earlier too announced Mi Credit launch in 2018

Earlier the service was launched in collaboration with Indian startup KrazyBee

Mi Credit will offer consumer loans up to INR 1 Lakh at 1.8% interest rate. 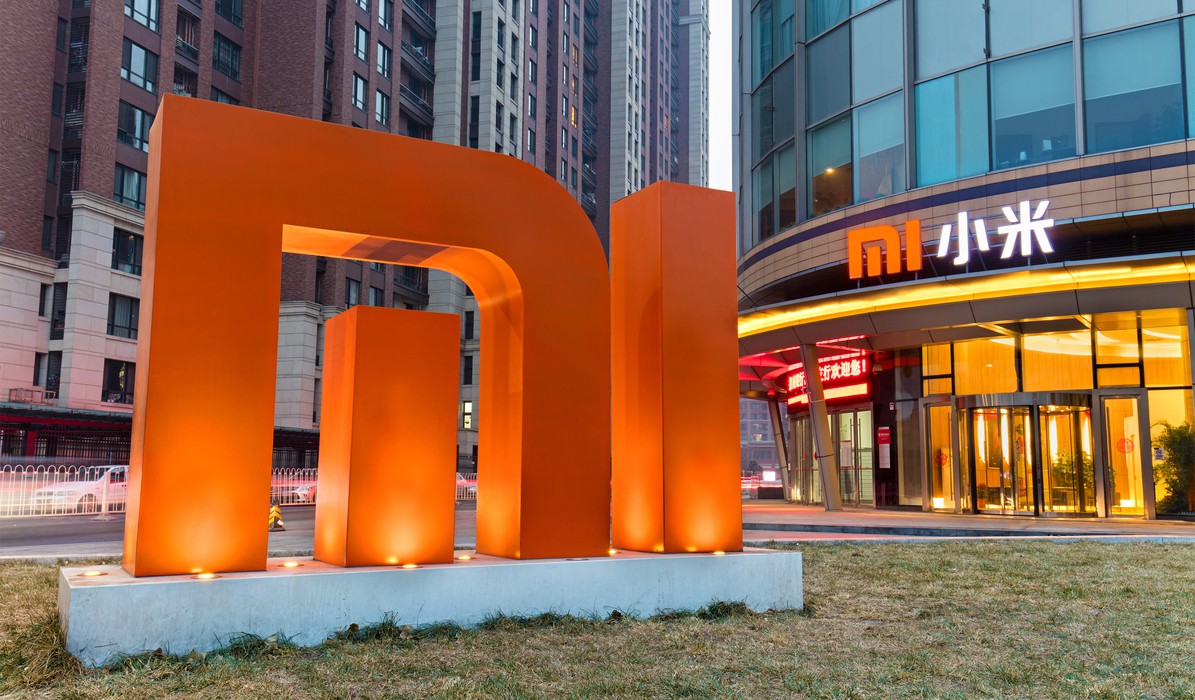 Chinese smartphone manufacturer Xiaomi is reportedly launching the beta of its consumer lending product — Mi Credit. However, the company has earlier  announced the launch of Mi Credit in May 2018 in collaboration with a Bengaluru-based student loans startup, KrazyBee.  Xiaomi has also invested $8 Mn in KrazyBee in 2017.

According to a Reuters report, which cited a Xiaomi spokesperson, Xiaomi’s Mi Credit will be offering loans of up to INR 1 Lakh at an interest rates starting from 1.8%. The report claims that Mi Credit is currently in the beta phase and is scheduled for launch in the coming weeks.

In the 2018 announcement of Mi Credit, the consumer lending product was said to be only available for MI users. The earlier announcement had also claimed to offer loans between the ticket size of upto INR 1 Lakh, but the interest rates were set at 3% per month.

However, there is no clarity on the other differences between the two announcements made by Xiaomi in the consecutive years.

An Inc42 query sent to Xiaomi did not elicit a response till the time of publication.

The media report has noted that Mi Credit users will have to sign agreements consenting to share their personal data with Xiaomi, including everything from “professional and educational backgrounds” to “temporary messages history” and information related to “use of certain apps and websites”.

The agreement is also said to include a disclosure that Xiaomi may share personal information of users with Xiaomi affiliated companies or third party service providers.

Data privacy is a major concern when it comes to fintech companies. Recently, two data leak cases were reported in Indian fintech companies — Chqbook and Credit Fair. Also, Truecaller Pay was recently reported to be making UPI accounts for users without consent, which was later labelled as a bug by the company.

Witnessing the growing number of data breaches across the globe, Indian government has also been working on a data protection bill to regulate the storage and users’ data in order to ensure that Indian users are not affected by global data breach incidents such as Facebook Cambridge Analytica and others.

With India’s smartphone users projected to reach 829 Mn by 2022 and digital lending being pegged as a $1 Tn opportunity, Xiaomi’s deepening focus on the Indian market seems justified. Other prominent players in the digital lending space include Paytm Money, Capital Float, Kissht, LendingKart, Faircent and more.

Growth in the number of lending startups has also recently led Google Play Store to introduce stringent policy for lending apps to ensure the safety of customers. According to the new Google Play policies, the personal loan providers are prohibited from offering mortgages, car loans, student loans, and revolving lines of credit (such as credit cards, personal lines of credit).

The companies are said to be given a 30 days notice to comply with these policies. However, with Xiaomi operating its own app store (Mi store), these changes are not expected to affect the launch of Mi Credit as much as other players.

As a part of the company’s efforts to capitalise the Indian market, Xiaomi has also been supportive of Indian government’s policy initiatives such as Startup India and data localisation push.

Recently in March, Xiaomi has entered the payments space in India with the launch of its Unified Payments Interface (UPI)-based payments application Mi Pay, which too is only available for Xiaomi users.

Xiaomi had started in India four years back. Earlier this month, Xiaomi Global VP Manu Kumar Jain has said that the brand accounts for 50% of all online smartphone sales in India. Today, most of the devices of Xiaomi are priced under 15K.