The sales of smartphones have been severely impacted amid the lockdown

Xiaomi was selling around 1 Cr smartphones per month before lockdown 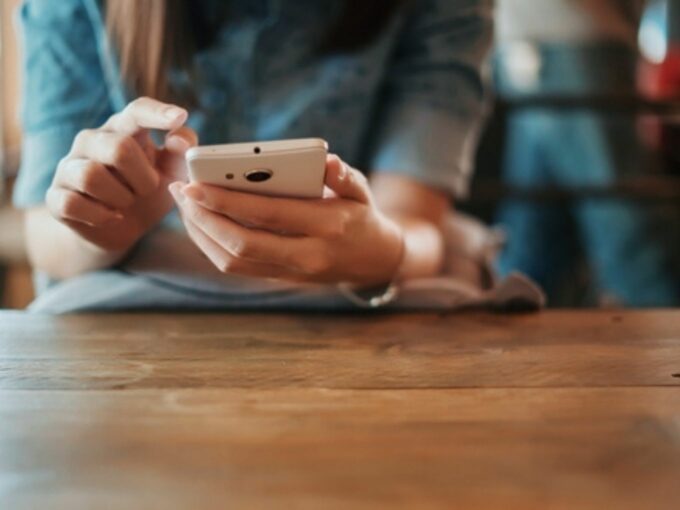 To bring the sales of smartphones back on track, players like Xiaomi and Realme are now requesting the government to classify smartphones as an essential commodity during the 21-day lockdown in India.

These top smartphone manufacturers are asking the government to allow the ecommerce sales of their devices. Notably, the sales of smartphones have been severely impacted as ecommerc companies are only focussing their efforts around essential items, while retail outlets are shut.

Xiaomi India MD Manu Kumar Jain believes that smartphones today are probably the most essential items after food and groceries that anybody needs. “We can increase social distancing and reduce the number of people going out if everyone is using a smartphone,” Jain told ET.

Before the lockdown, Xiaomi was selling around 1 Cr smartphones per month. Jain noted that around 30% to 40% of those purchases were made by first-time smartphone users. “It would make sense for even a fraction of those people to get access to devices at this point of time,” he added.

Further, Xiaomi pointed out that the company isn’t asking the government to allow the sales of smartphones as a business opportunity, but is rather looking to fulfil the essential needs of consumers amid the lockdown.

In these times, smartphones have surely become the gateway to other services. For example, people would need access to smartphones to order groceries, pay digitally, and to connect to others via social media platforms.

Realme chief executive Madhav Sheth said that smartphones are vital to avail some of the essential services that have been allowed by the government. He also believes that the company could make its devices available to customers immediately through online channels.

Besides the sale of smartphones, the company also wants the government to allow Realme to open some centres to support after-sales service. Sheth said that the company is getting a lot of requests on Twitter from people who say their phones have been damaged and need devices because they’re using them as Wi-Fi hotspots and for communications. “Realme is also requesting the government to allow opening up of some centres to support after-sales service,” he added.