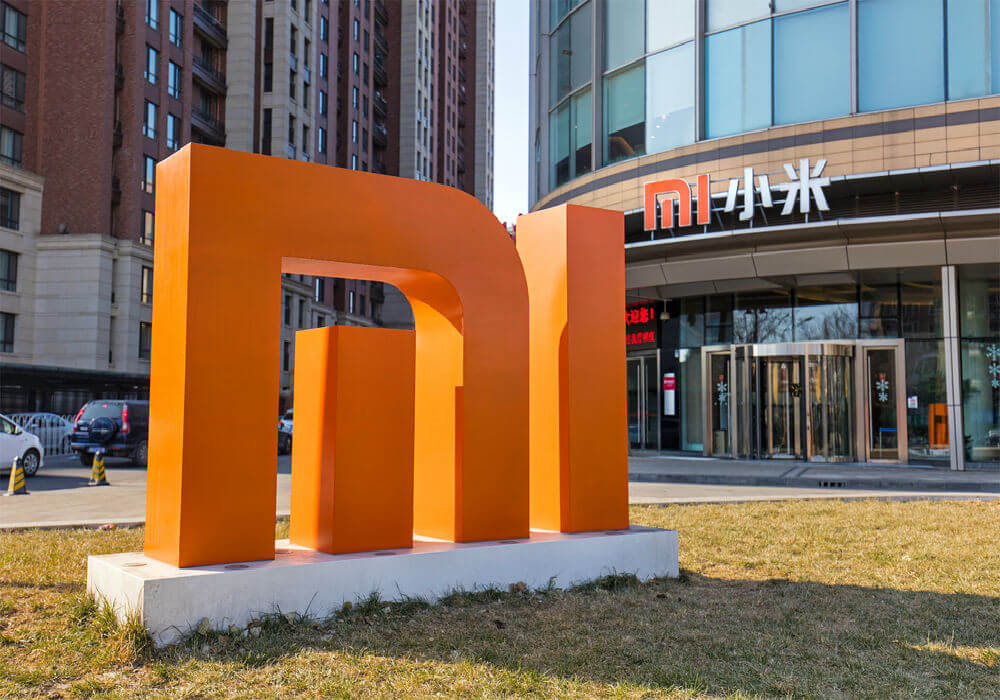 Chinese smartphone manufacturer Xiaomi is reportedly planning to pick up a stake in Indian fintech startup ZestMoney in its latest funding round.

A report by ET quoted people familiar with the development to reveal that ZestMoney is also in talks to raise $20 Mn funding with participation from its existing investors including PayU. In this light, the companies have been talking about an investment which will enable closer integration between them to push sales on Mi.com.

Furthermore, Raghu Reddy, head of online sales for Xiaomi, said, “We will look at companies that complement our business, offer affordability and payment solutions, or offer good content that can be part of our devices. For example, in content we invested in Hungama.”

An email query sent to Xiaomi and ZestMoney didn’t elicit any response till the time of publication.

At present, Xiaomi and ZestMoney have already partnered for EMI options for Mi.com customers.

It helps in power lending decisions based on alternative data sources, enabling lenders to reach a wider market, as well as make decisions quicker and without manual underwriting.

For Xiaomi, this will be the second investment in the Indian fintech space after leading $8 Mn funding round in KrazyBee in October 2017. Furthermore, Xiaomi had plans to invest $1 Bn in 100 Indian startups over the next five years.

India, today, is the second biggest market for Xiaomi after China, where Xiaomi is also selling other products such as smartwatches, air purifiers, water purifiers, etc.

In February, Xiaomi showcased Mi TV 4, announcing its foray into TV manufacturing in India. In the segment, ecommerce major Flipkart also unveiled its exclusive line of smart televisions under its private label MarQ, which will go on sale in May. Thus, beyond established brands like Sony, Xiaomi is facing competition with the likes of Flipkart.

In the smartphone segment, Xiaomi faces tough competition in its budget range with the likes of Oppo, Vivo, Samsung etc.

Overall, as per Inc42 DataLabs Indian Startup Funding report 2017, the Indian fintech industry has received $3.01 Bn across 111 deals in 2017.And the sector continued to lead its growth, as according to Indian Tech Startup Funding Q1 2018 report, fintech as a sector witnessed highest funding.

In such huge and promising market, Xiaomi’s plans to invest in the funding round of ZestMoney seems like a wise decision for the company. However, how much it profits the company will be something to keep an eye on.