2020 will be a year of 5G breakthroughs, said CEO Lei Jun

The company is focussing on non-smartphone segments for growth 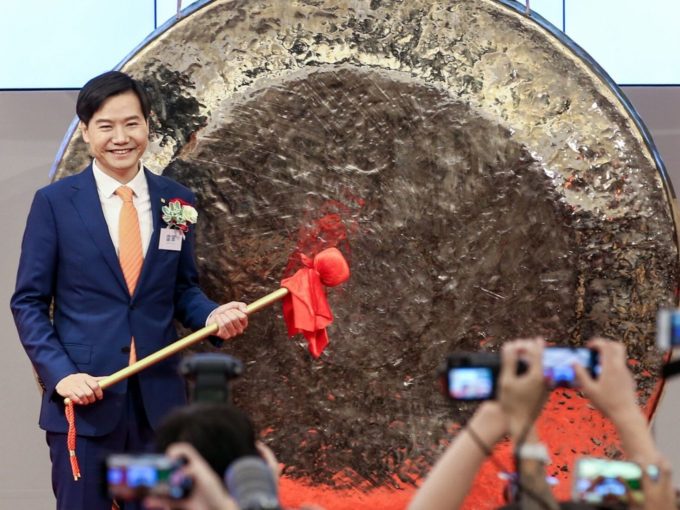 While CEO and cofounder Lei Jun didn’t mention anything about the company’s investment plans for the Indian market, given that it’s the company’s second largest market, a significant amount of the investment is likely to be allocated to the Indian business.

Jun said in an open letter posted on the company’s website that 2020 will be a year of breakthroughs for its 5G business and a critical year for a “smartphone+AIoT” strategy.

The big proposed investment comes at a time when Xiaomi’s strong position in the Indian smartphone market is beginning to shake as the company is likely to slip from the top spot, which it has held for the past two years now. Analysts believe that Samsung, BBK-owned Realme, Oppo, Vivo and OnePlus and other smartphone brands have reacted well to Xiaomi’s strategy in India and clawed back market share, as per IDC November 2019 data.

Could Xiaomi look at IoT and other smart home and automation devices as its next growth area in India? So far, Xiaomi has preferred to keep much of its IoT devices restricted to the Chinese market, with availability in India limited to third-party ecommerce sellers. With a big investment in the IoT sector, Xiaomi could launch its massive lineup of smart home devices and IoT hardware in India.

Xiaomi was reported to be entering the white goods sector — such as water purifiers, washing machines, laptops and refrigerators — as well as to expand its company-owned Mi Home retail stores to add to its domination in the smartphone market.

Xiaomi has looked to localise its tech for the Indian market at various times since its launch here. It became the first smartphone maker to incorporate a global positioning system (GPS), NavlC, developed by the Indian Space Research Organisation (ISRO). In 2019, it ventured into the lending market with the launch of Mi Credit in India, in association with NBFCs and lending startups.