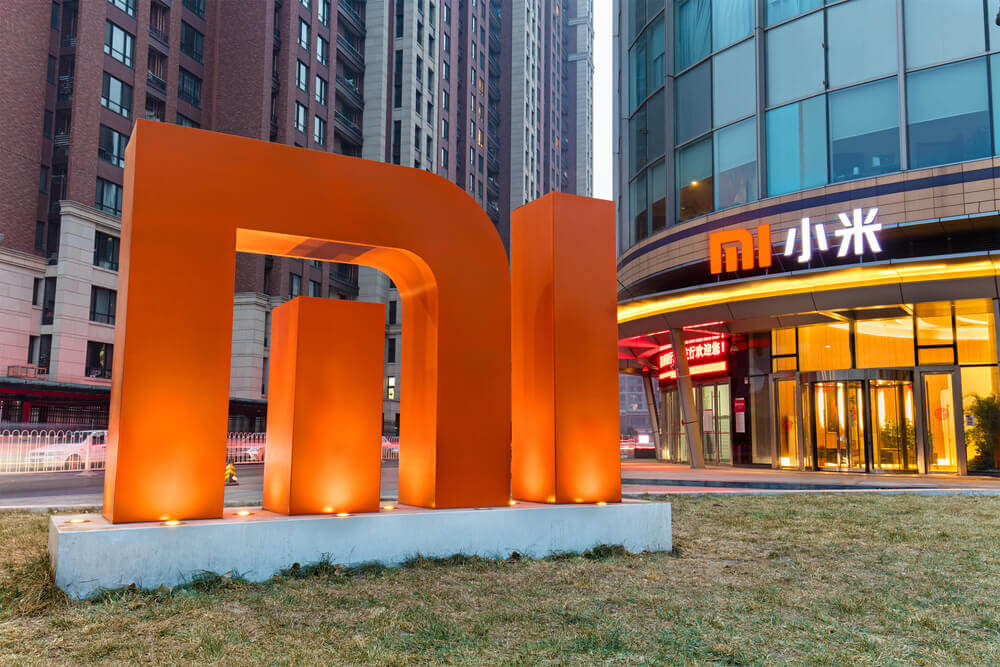 Beijing-based smartphone brand Xiaomi is planning to expand into several booming Indian industries at once. Reportedly, the company is looking to expand into electric vehicles as well as payments space in the country. The announcement came in just a few days after CEO Lei Jun revealed the company’s intentions to invest $1 Bn in Indian startups over a period of one year.

As mentioned in a company filing, “Xiaomi can potentially sell all types of vehicles for transport, conveyance, and other transport equipment, whether based on electricity or any other motive or mechanical power, including the components, spare parts”.

The filing further adds, “Xiaomi is also open to venturing into other areas and wants to carry on the business of non-banking financial companies, payments bank, leasing and financing, other financial services, payment gateway and settlement systems operators, mobile virtual network operators”.

Going ahead, the smartphone manufacturing company is also planning its way into products such as laptops, gaming consoles, computer accessories, lifestyle products and network equipment. It also wants to potentially manufacture and sell its merchandise such as clothes, toys, backpacks and suitcases.

In a recent interaction with media, Lei also indicated towards to similar expansion. As he stated, “In China, in the past four years, we’ve invested $4 Bn in over 300 companies. We will basically replicate the most successful ecosystem business model of China in India. We will have all types of services and products and integrate them. That is the Xiaomi business model.”

Xiaomi came to India in 2014 with the launch of its flagship product, the Mi smartphone series, in partnership with Flipkart. The launch was a big hit and soon In less than two years, Xiaomi India declared $1 Bn in revenues. It has since beat down its incumbents such as Samsung, Micromax, etc. to emerge as one of the smartphone brands in the country. In May 2017, the company launched its first Mi Store in Bengaluru and even announced plans to launch 100 physical retail outlets across India to take on more offline market share.

India, today, is the second biggest market for Xiaomi after China. Apart from smartphones, the company has also introduced a range of other products such as televisions, smart watches, air purifiers, water purifiers, etc. Further, the company also has two manufacturing units in Andhra Pradesh, one built in August 2015 and the other one is a secondary unit established in March 2017.

In words of  Manu Kumar Jain, Vice President and MD of Xiaomi India, Xiaomi India is more an Internet company rather than a smartphone company. The $45 Bn company is now counting on new age technologies such as big data and IoT, is looking to generate $2 Bn in revenues from Xiaomi India itself.

However, the Indian electric vehicle, as well as payments segment, have already got crowded with biggies like Mahindra & Mahindra, Ola, Paytm, and more. The payment industry matrix has further got complicated with the introduction of UPI, and RBI going stricter with its KYC norms. Even in the other segments, there are players like Flipkart who are coming up with their own Made In India, lifestyle and daily usage electronic equipment apart from the individually popular brands in each category. Not only this, going ahead, Xiaomi India would have to watch its step, considering the anti-Chinese sentiments being expressed by certain political affiliates.