Xiaomi became the biggest smartphone maker in India in December

The company claims to have a 44% share in online sales

Coronavirus breakout has not affected its business 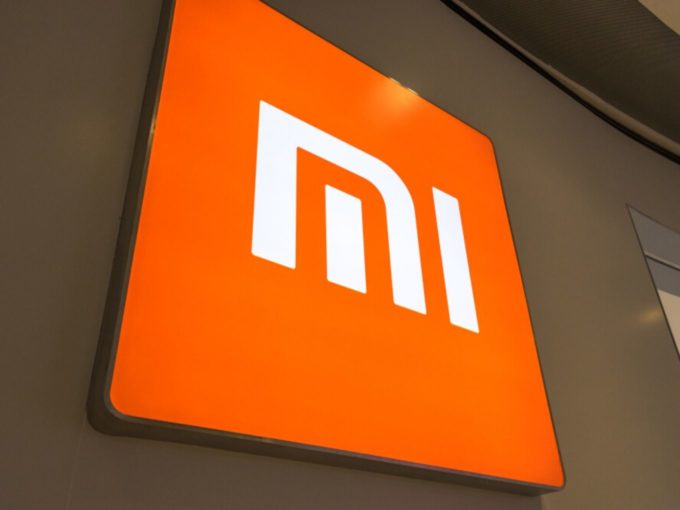 To add more countries to this list, Xiaomi India MD and global VP Manu Kumar Jain zeroed down on two things that will facilitate the export of made-in-India smartphones — globally consistent standards and higher incentives by the government.

In an interview with ET, Jain said “We have already started exporting from India to neighbouring countries. If everything goes right, we can think of exporting to other parts of the world. But it is a function of two things. One is standardisation, second is incentives. So, we’ll have to do a careful analysis of when we export from India, how much benefit we get versus how much we get in other countries.”

Talking about the Indian government’s proposal to increase import duties on electronics, Jain said that the company partially or fully procures smartphone components — like camera modules and touchpad components — from India. Jain added Xiaomi will ensure that it continues to bring more suppliers to India or develop local suppliers.

Moreover, Xiaomi also highlighted that it has pivoted from its online-only approach to an omnichannel approach. Jain said that Xiaomi has not launched any products exclusively for online sales in the last two and a half years. In addition, the company offers the same discounts on its products irrespective of the point of sale.

“I understand human psychology where people will have concerns about other channels, and our team has discussed with each of the associations and retail partners. But we haven’t heard any concerns from their side,” he added.

Jain also noted that Xiaomi has a 29% market share in 2019. He added, “We were 53% bigger than Vivo and 93% bigger than Samsung. And, for the first time, we became the largest phone brand.”

The MD also added that offline sales make up 50% of the total Xiaomi sales. However, the company also ensures that its products are being pushed on its own online channel, besides Flipkart and Amazon. Moreover, Xiaomi has a 44% market share when it comes to online sales, Jain added.

Talking about the impact of coronavirus on its business, Jain clarified that Xiaomi cares “thousand times” more about the safety of its employees. He also noted that the current lockdown in China has not impacted the business as such because of the prepared inventory. However, the company is still evaluating the long-term impact.