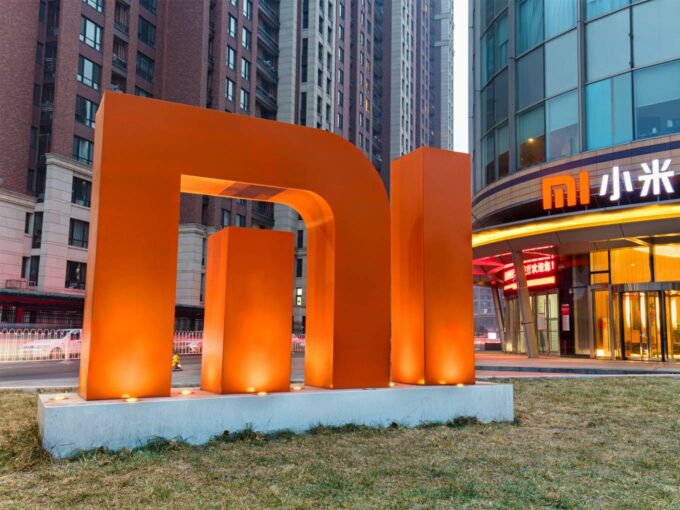 In a follow-up to the Indian government’s ban on Chinese apps, Xiaomi India said it is developing a new version of its MIUI software to adhere to the ban. Xiaomi India Head, Manu Jain, posted a statement on Twitter on Friday announcing that the company is complying with the ban.

“We want to clarify that none of the apps blocked by the Indian Government are available for access on any Xiaomi phones launched in India,” Jain said. “We are developing a new version of MIUI that will be built without pre-installation of any of the blocked apps.”

MIUI is the operating system that Xiaomi runs on its smartphones, and is an important part of the company’s business model. The company preloads a suite of its own apps onto phones it sells in India. These include apps meant for video and music playback, security, web browsing and also Xiaomi’s own ecommerce store, Mi Store.

1) None of the blocked apps will be available.
2) MIUI Cleaner app is not using Clean Master app banned by Indian Govt.
3) 100% of Indian user data stays in India.

Jain said that the company has been storing data of Indian users in the country since 2018 and will continue to do so. He also claimed that such data has never been shared with anyone outside of the country. Jain also clarified about MIUI Cleaner app is in no way related to the Clean Master app that has been blocked in India. Xiaomi says the MIUI cleaner app is only using definitions that are vital to the functioning of the app, and to eliminate the confusion, will be removing those definitions from the MIUI Cleaner app.

He said the company “reserves the right” to take legal action against those spreading misinformation about its apps and the ban.

Earlier last month, the government blocked apps include popular short-video platform TikTok, which is owned by Chinese startup Bytedance. Apps like Tencent’s WeChat, Alibaba Group’s UC Browser and UC News have also been banned by India. Further, Xiaomi’s apps, including Mi Browser Pro and Mi Community, were among the apps that were on the banned list.