The rival platform will be available in nine countries including India 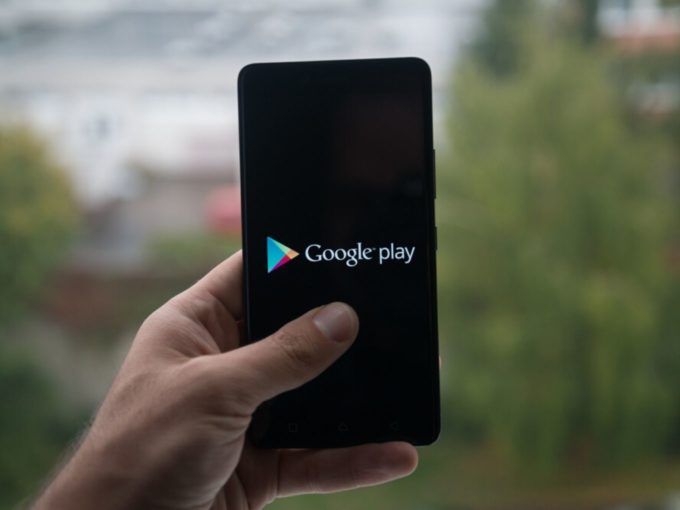 One of the biggest reasons for Android’s dominance in the smartphone OS market — with over 2.5 Bn active devices — is because of the openness thanks to its open-source origins. This means that users have various options available when it comes to getting their apps, games and content. But thanks to Google’s tighter control on security and easier update mechanism and sheer reach, its digital content distribution marketplace Play Store enjoys near-complete dominance when it comes to app stores on Android. But Huawei, Xiaomi, Oppo and Vivo are banding together to develop a new rival to the Play Store on Android.

Built on the lines of the Play Store, the new platform is called the Global Developer Service Alliance (GDSA) and will allow developers outside China to upload apps and games to reach users world over. Thanks to the backing of these mega smartphone brands, the GDSA app store is likely to have improved security than other third-party alternatives. And combined these companies have the capital to actually monetise the apps uploaded to the GDSA store, which is the biggest hindrance for developers when working with app stores other than the Play Store.

As per the report, the four companies were planning to launch the platform in March, however the recent coronavirus outbreak in China has delayed their plan.

The website claims apps will be available in nine markets like India, Indonesia, Russia, Vietnam, Malaysia and others. The developers can also specify which countries they want their apps to be available for. As far as languages are concerned, English, Hindi and Indonesian are the three app languages available for the platform.

Are Chinese Giants Breaking Off From Google?

While it’s understandable that Huawei might want to back such an effort after its access to Google Play Services was snapped last year, but Oppo, Vivo and Xiaomi are not in any such situation. In response to the ban which came from the US ban on all trade with China, Huawei also developed its own operating system called Harmony OS as an alternative to Android. Harmony OS can be integrated into almost all devices from smartphones, smart speakers, wearable and in-vehicle systems, the company said.

The fact that the partnership includes the biggest smartphone companies including Huawei, with its troubles around the world, indicates that this is a front against any potential future ban on China trade with the US even for digital goods, alliances and services.

The four Chinese smartphone giants are planning to leverage their advantageous position in several markets to make GDSA a success. Xiaomi leads the Indian smartphone market due to its affordability and premium features, while its closest competitor in India is South Korean giant Samsung, which is one of Google’s biggest Android partners.

Vivo and Oppo — both from the BBK Electronics group along with Realme, iQoo and OnePlus— have established themselves as strong brands in India and Southeast Asia, whereas Huawei is going well in Europe as well as the MENA market.

According to consultancy firm IDC, the four companies — Xiaomi, Oppo, Vivo and Huawei — made up for 40.1% of the global handset shipments in the Q4 of FY2019. The report also states that Apple dominated the smartphone market, meanwhile Huawei rose to the number 2 spot globally.

Moreover, a Reuters report pointed out that the GDSA website also includes a logo of Wanka Online, which is a Hong Kong-listed Android ecosystem platform. However, none of the players responded to the agency’s questions.

The GDSA has been opened up the platform for developers since August 2019. On August 2 last year, the association invited developers and in October applications for mobile-app upload and update were made available.