The company received funds from Xiaomi Singapore in January and March

It will reportedly use funds to enter the white goods sector 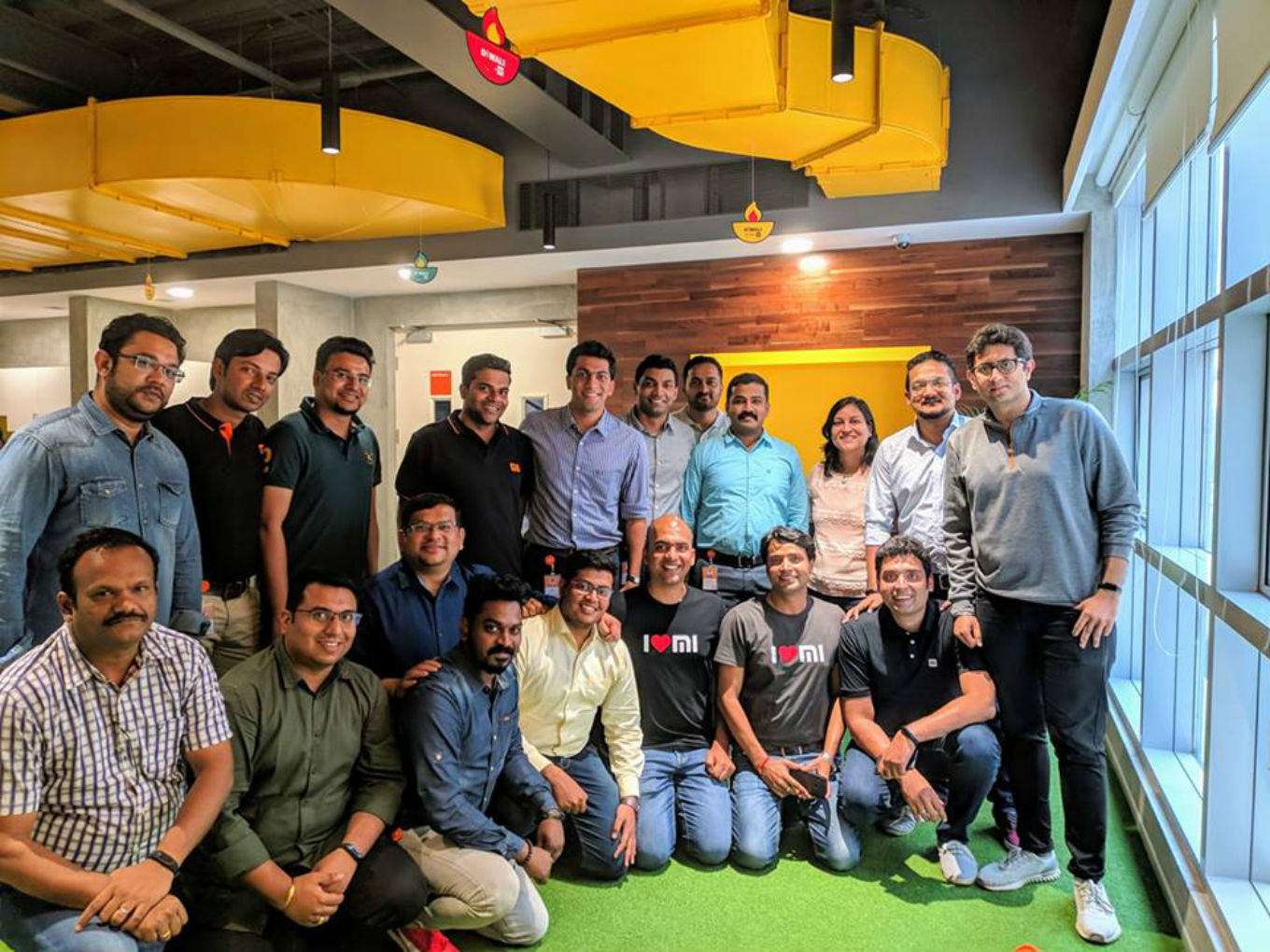 In the past few years, India’s smartphone growth has been largely attributed to cheaper internet thanks to Reliance Jio’s disruption of the telecom sector. However, something else also complemented this frantic growth of internet in India— Xiaomi’s budget smartphones. And the results have overthrown years-old market leader, Korean phone maker Samsung.

The latest Counterpoint research said that in the Q4 of 2018, while Xiaomi held 27% market share, Samsung had a strong growth to hold 22%. To further strengthen presence in India, Xiaomi has now invested INR 3,500 Cr (507 Mn) in its Indian entity.

According to the Ministry of Corporate Affairs filings of Xiaomi Technology India Pvt Ltd, accessed by Inc42, the company received two infusions this year:

Even though the company didn’t specify how it will use the funds, an ET report cited two senior industry executives to say that Xiaomi would utilise the funds to enter the white goods sector — such as water purifiers, washing machines, laptops and refrigerators — as well as to expand its company-owned Mi Home retail stores to sustain the leadership in the Indian smartphone market.

Led by Manu Jain in India, Xiaomi has been concentrating on it efforts towards making India it’s the second biggest market after China.

Xiaomi had started in India four years back. Today, most of the devices of Xiaomi are priced under 15K. Over the last two years  the company has also tested the waters with high-end phones like Mi 5 and Mi Mix 2 which were launched in the INR 20-30K range.

Not only, it is deepening its presence in the market by introducing options such as Mi Credit and supporting the government moves such as Startup India and data localisation but is also making products such as smartwatches, air purifiers, water purifiers, televisions among others.

The company had earlier announced that the Indian market contributed close to a third of its total global revenue of $18 Bn in 2017, via three of its top-five sales channels.

While it reported a near 152% jump in its yearly revenue from overseas operations in Q2 2018, earlier this week on Monday (November 19), Xiaomi claimed that it had made a profit in the third quarter, driven by robust sales in India and Europe.

Later, it said that it has opened more than 500 Mi Stores across villages in India by October 29. Xiaomi India plans to open 5000 Mi Stores by the end of 2019 and is looking to generate more than 15,000 jobs. The new Mi Store outlets will serve as Xiaomi’s prime retail stores situated in several towns ranging from tier 3, 4, 5 and below.

Smartphone users in India are projected to reach 829 Mn by 2022 as the country is currently the world’s fastest-growing smartphone market with 23% CAGR.