Sources revealed that sales stopped a year ago

Flipkart had earlier reduced its dependency on WS Retail 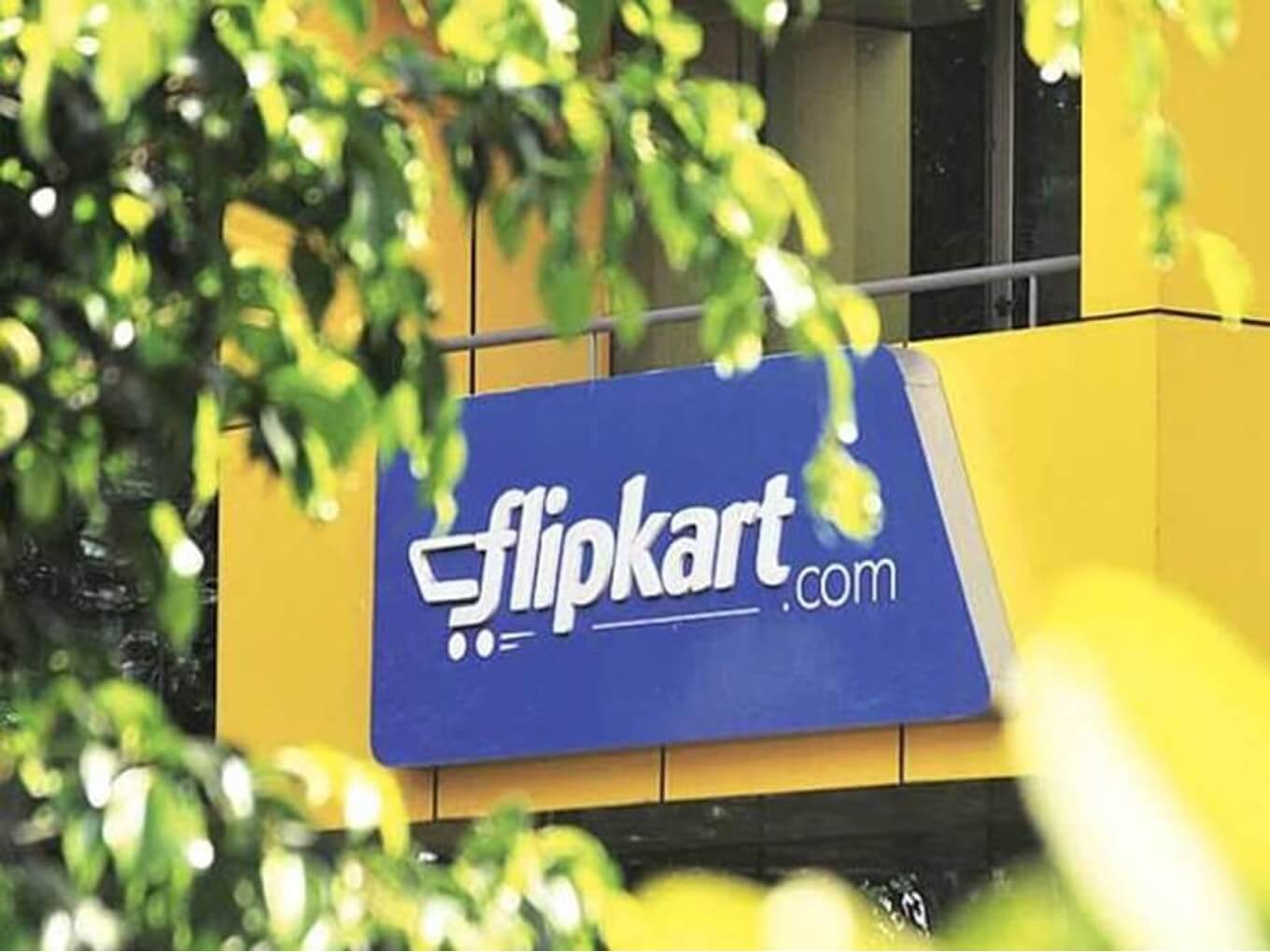 One of the leading sellers of Indian ecommerce WS Retail has reportedly stopped selling on its former-parent marketplace Flipkart.

Flipkart founders Sachin Bansal and Binny Bansal founded WS Retails and later sold it to investors. Earlier, WS Retail was Flipkart’s in-house vendor and used to generate a bulk of its revenue before Flipkart turned into a marketplace.

The report quoted sources to say that sales had stopped nearly a year ago.

“As Flipkart reduced its dependency on WS Retail and shifted a large chunk of its sales to other vendors, the company may have found it difficult to sustain operations,” said a source.

It is uncertain why it stopped conducting business on Flipkart abruptly, but development comes in line with DIPP’s new FDI rules, where an ecommerce entity will not permit more than 25% of the sales effected through its marketplace from one vendor or their group companies.

Also, ecommerce entities providing marketplace will not directly or indirectly influence the sale price of goods or services and shall maintain level playing field.

The Saga Of Flipkart And Its Sellers

In past few years, several small sellers complained that ecommerce giants were preferring a few large sellers over the smaller ones.

Earlier in 2016, while Flipkart was trying to offset large contributions from a few major sellers on its platform, WS Retail was contributing around 30-40% to its overall sales.

In March 2015, Flipkart decided to reduce the reliance on WS Retail, the top seller onthe online marketplace, which currently accounts for more than 80% of the platform’s total sales.

The development comes at a time when Flipkart has introduced checks and balances for its sellers to audit product quality so that it can reduce its return rate from customers due to poor quality products.

At the same time, one of the vendors of Flipkart, MarcoWagon, had sent a notice to the ecommerce company for non-payment of dues and damages worth $2.9 Mn (INR 20 Cr). In May 2018, a group of sellers had complained about delayed or partial payments by Flipkart.

In April 2018, Flipkart filed a criminal complaint against one its employees and one of its major suppliers, MRPL, over allegations of cheating, fraud, forgery, and breach of trust.

Flipkart is not the only one facing issues with its sellers.

Recently, AIOVA also wrote to the CCI accusing Flipkart of indulging in “unfair and discriminatory” practice of giving goods to seller entities that it controls at a discounted price through Flipkart India Pvt. Ltd.

As ecommerce industry looks to reach $200 Bn by 2026, sellers continue to be a major stakeholder for the industry.