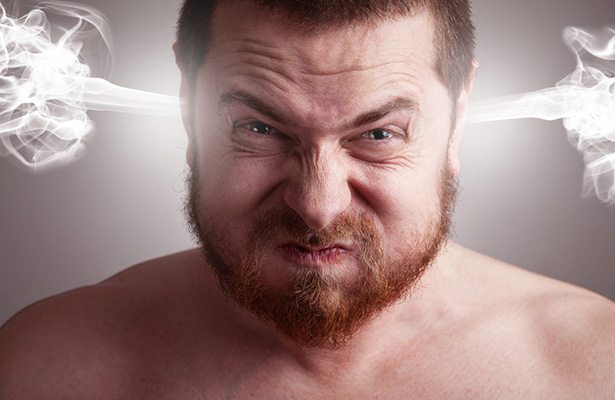 Frustrated by stupid client criticism, Irish graphic designers Mark Shanley and Paddy Treacy decided to turn their “favorite worst feedback” into posters. The guys worked together on so-called “Sharp Suits” series with a team of other ad creatives, designers, animators, directors, illustrators and more, who must’ve all appreciated a chance to let out some of their exasperation in a creative way.

The series was exhibited at The Little Green Café, Bar and Gallery in November, giving a chance to purchase an A3 poster of your choice. The guys, however, received so many orders during a 5 day exhibition, that they’ve already stopped accepting them. All the thousands of euros they claim to have raised were donated to the Temple Street Children Hospital.

We’re pretty sure if you have ever freelanced or you run a design/web dev agency, you would have related to atleast 80% of the posters. Tell us which one was your favorite and if we missed something.