WorkIndia claims that over 1.5 Cr job seekers have registered on the platform

WorkIndia was founded in 2015 by Kunal Patil and Nilesh Dungarwal 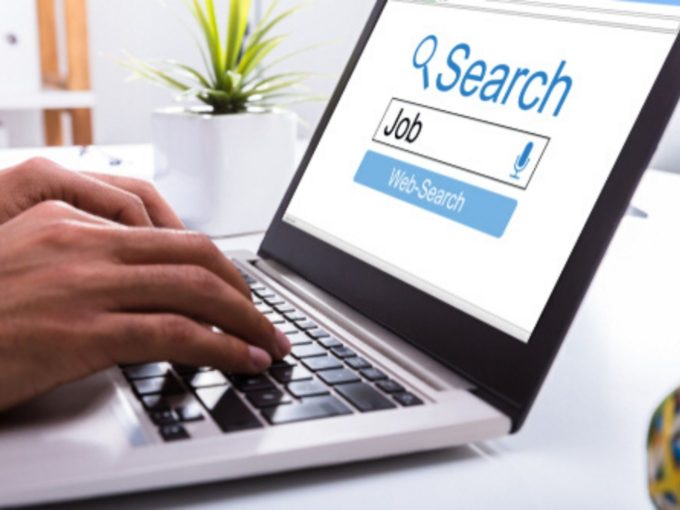 With this recently raised funds, the company plans to strengthen its team. WorkIndia will also invest in strengthening the tech backend for improved matchmaking, predictive and real-time analytics for employers, said founder Kunal Patil.

Founded in 2015 by Patil and Nilesh Dungarwal, WorkIndia is an online recruitment platform that enables blue-collar workers to find a job based on their skills. The startup aims to organise jobs for individuals working in the blue-collar sector in a way so that employers can connect to the right employees, and that every employee can get a suitable job.

Job seekers can find job opportunities by matching their skill-set on the WorkIndia application. The mobile application also has a geolocation feature which helps candidates to filter down jobs according to their preferred locations. It also has a mobile app that works with weaker internet connections so that candidates in towns with poor internet connectivity face no issues in discovering job opportunities.

As of now, the company claims that over 1.5 Cr job seekers from 763 cities are registered on the platform. It also claims that it gets more than 2.1 Cr unique app sessions per month.

Prior to this funding round, WorkIndia has raised funding from marquee investors such as Singapore-based early-stage technology fund Beenext and angel investor Mamoru Taniya, chairman of Japan-based hedge fund Asuka Investments.

Manu Jain, managing director of Xiaomi India, said that the company has leveraged the high smartphone penetration in India and provided an opportunity to people from all segments, working as an equaliser.

In recent times, Chinese investors have increased their investments flowing towards the Indian startup ecosystem. The likes of Tencent, Bytedance, Shunwei Capital, Alibaba have invested in plenty of capital in Indian startups, and Xiaomi joined their league in 2018.

Besides Xiaomi, Shunwei Capital which was founded by Xiaomi’s founder Lei Jun and Tuck Lye Koh in 2011 is also one of the key investors of Indian startups. The China-based venture fund has invested in social commerce startup Meesho, Mumbai-based fintech startup Upwards, digital lending startup LoanTap, among others.