Women Entrepreneurs To Get Awarded At Startup Hub Launch This Month

Women Entrepreneurs To Get Awarded At Startup Hub Launch This Month

The ministry has received 650 nominations so far 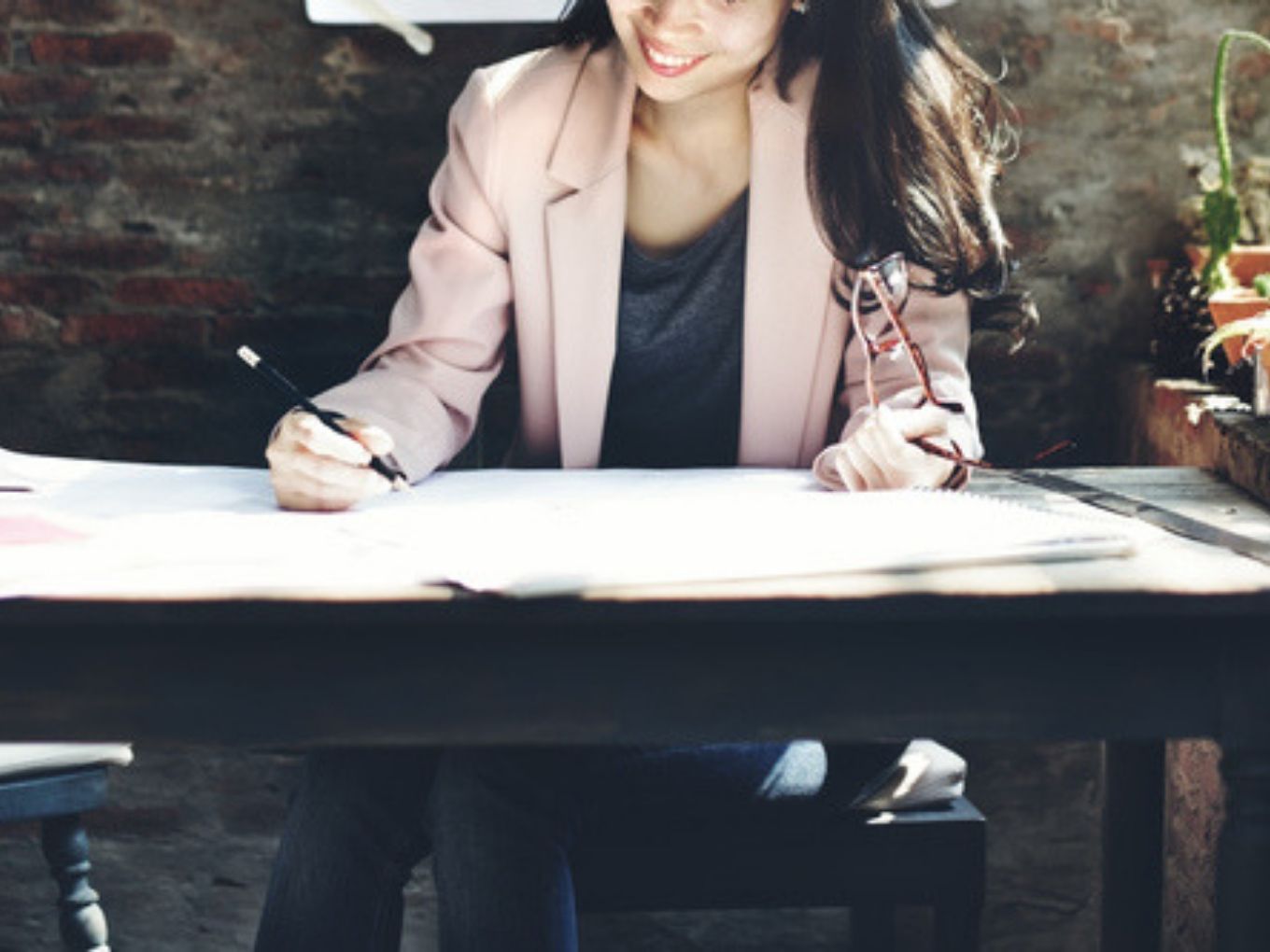 The ministry of electronics and IT (MeitY), in partnership with NASSCOM, has decided to flagoff the Startup Hub on October 21, 2019 by awarding women-led startups working in the area of artificial intelligence, Internet of Things and Virtual Reality, among others.

Through this award, the government plans to recognise women who have gone against all odds to build software products that cater to the needs of the society. Moreover, the government wants to push more female innovators to do the same.

The ministry has received close to 650 nominations from women-founded startups working in social sector, agritech, healtech and water management sector.

The jury for the awards comprised of Snapdeal CEO and Founder Kunal Bahl, Saurabh Srivastava of US-based TiE, NASSCOM president Debjani Ghosh and MeitY Secretary Ajay Sawhney, among others.

According to Sixth Economic Census by the Ministry of Statistics and Programme Implementation, women constitute only around 14% of the total entrepreneurship in the country, constituting only 8.05 Mn women out of the total 58.29 million entrepreneurs.

Last year, union minister Suresh Prabhu had also raised the issue. Talking about women entrepreneurship in Indian startups, the minister said that women’s participation is very important not just in startups, but in the Indian economy as a whole. Even though it is not as high as it should be, the government is working on addressing this problem.