With Upskilling In Vogue, US Based Skillshare Sees 300% MoM Growth In India

With Upskilling In Vogue, US Based Skillshare Sees 300% MoM Growth In India

The company is now looking to create more localised content for different audiences, including Indian audiences

According to a SimilarWeb study, the traffic for the Indian edtech segment diverted from platforms focusing on K12 and test preparation to those offering online courses for skill development and certification 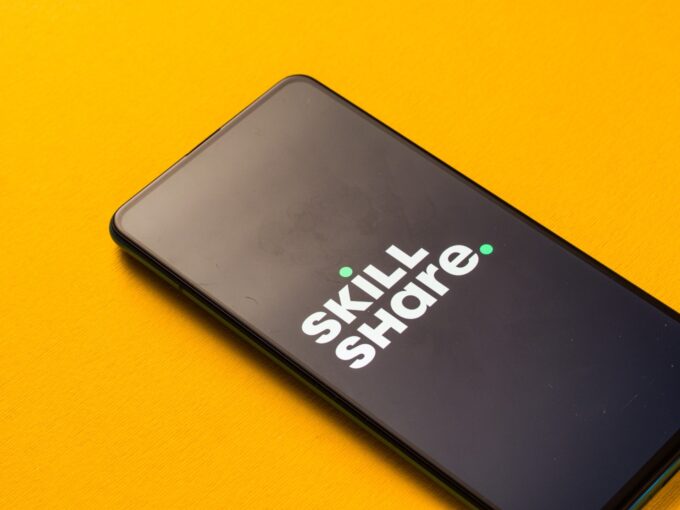 As the country-wide lockdown due to the Covid-19 pandemic began in India on March 24, users on Twitter, celebrities and the common folk, went about detailing their mantras for being productive while stuck at home. Besides engaging in hobbies such as cooking, DIY arts and crafts and other more physical activities such as dance and cardio, there was a renewed focus on upskilling and gaining proficiency in the most in-demand skills. And besides the known players in the Indian edtech segment, new ones seem to have gained an in during the lockdown.

An edtech player which is benefiting from the growing preference for online learning and upskilling in India amid the pandemic is US-based Skillshare. In a recent interview, the company’s CEO Matt Cooper said that two-thirds of the new signups were coming from outside the US, with India having emerged as Skillshare’s fastest-growing market. A Skillshare spokesperson told Inc42 that the platform had seen 300% month-on-month (MoM) growth in India from February to April this year. Keeping the growing demand for its courses among Indian users in mind, the company is also looking to work on creating localised content for the Indian users.

The company spokesperson said that the most popular courses among Indian users were focused on graphic design, the Adobe Suite, illustration, animation and lifestyle skills such as productivity.

Most of Skillshare’s courses are available through subscription and are not accredited. The company claims that the courses offer a more personal and actionable experience through project-based learning. Moreover, any user who’s willing can teach a class on the platform, by uploading a video session of their class on Skillshare for free.

The demand for short-term online courses is separate from the gain in users witnessed by Indian edtech startups such as BYJU’S and Unacademy, as they majorly focus on the K12 segment or help users prepare for competitive examinations. On the other hand, platforms such as Coursera and Udemy offer Massive Online Open Courses (MOOC) on a range of subjects, both theoretical, such as World History, and practical, to help users hone their skills in digital or content marketing, videography, search engine optimization (SEO), as well as coding and computer programming, among others. Such courses are meant to help users advance in their respective careers, or further their passion in a field separate from their professional pursuits.

According to SimilarWeb, based on a study of 35 top online learning platforms, school-level learning platforms Vedantu, LearnCBSE, BYJU’S, Toppr, Tiwari Academy, Meritnation and Gradeup collectively captured 51.25% of the traffic share before the pandemic. However, in the first 28 days of the lockdown in India, the traffic shifted to MOOC platforms such as Coursera and Udemy, among others. While Udemy had 17.81% traffic share, Coursera had 10.10%.

According to DataLabs by Inc42+ estimates, there are a total of 4,450 edtech startups operating in India at present spread across various segments such as — test preparation, online certification, skill development, online discovery, and STEAM kit and enterprise solutions.