With No Global Reference, TRAI Finds Regulation Of OTT Players A Tough Task

With No Global Reference, TRAI Finds Regulation Of OTT Players A Tough Task

Regulation of OTT players is not an easy call, say TRAI officials

Telcos have been raising concerns over the threat from OTT players 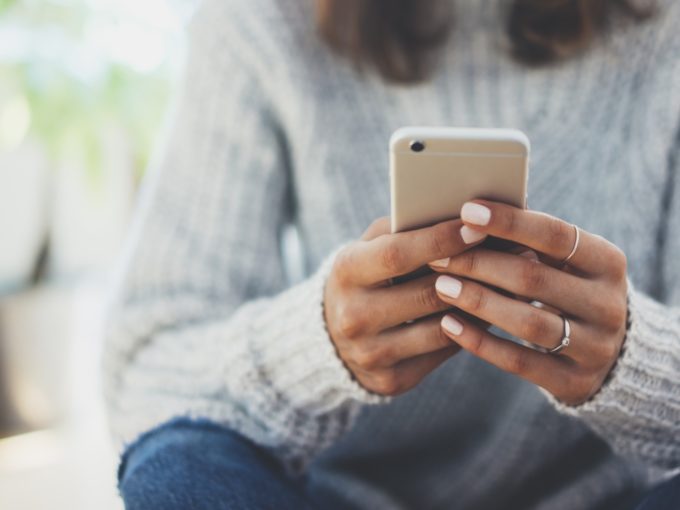 Telecom operators in India have been raising concerns over the threat from over-the-top (OTT) players. The operators are allegedly losing revenue because of the decrease in the demand for their services caused by OTT players.

However, according to the latest reports, the tussle will take a while to be resolved. “The issue of whether to regulate communication apps, known as over-the-top (OTT) players, isn’t likely to be resolved any time soon given that the matter is far more complicated than earlier thought,” unidentified sources were quoted as saying by ET.

The telecom regulatory authority of India reportedly felt that there is also an absence of a global example of similar rules to govern apps and the regulator needs to factor in clauses in the upcoming personal data protection (PDP) law and social intermediary guidelines before making any recommendations.

“It started as an economic issue, but then as the consultation went along, the issue changed and it’s become more of a security and lawful enforcement matter,” a senior TRAI official was quoted as saying by ET.

High-speed internet has helped better adoption of OTT apps, However, while OTT players use the infrastructure under telcos, they do not contribute to the revenue of the latter. Additionally, OTT apps are now reportedly reducing their revenue by offering similar services for free and telcos have thus been demanding regulatory parity. However, OTT players have been opposing any regulation, saying they are already governed under the IT Act.

TRAI released a consultation paper on ‘Regulatory Framework for OTT Communication Services’ IN 2018. The paper discussed the impact of apps offering free voice, messaging and video call services on the traditional revenue stream of operators and whether the apps should be brought under a licensing regime.

“Since 2015, OTT services have witnessed a significant increase in adoption and usage. Technologies and networks for delivery of such services have also evolved during this period,” Trai said in the consultation paper. It also added that the demand for the examination of regulatory imbalance between OTT players and telecom service providers need to be taken up in this context.

However, not only India, no other country has come up with any regulation for communication apps yet. “Australia has made a law that says intermediaries will have to provide for encryption… but that’s only a law, they have not enforced the law deliberately because of issues around the interception of messages on WhatsApp,” said the official.