With Monsoon Round The Corner, Mumbai Gets Its Own Flood Warning System

With Monsoon Round The Corner, Mumbai Gets Its Own Flood Warning System 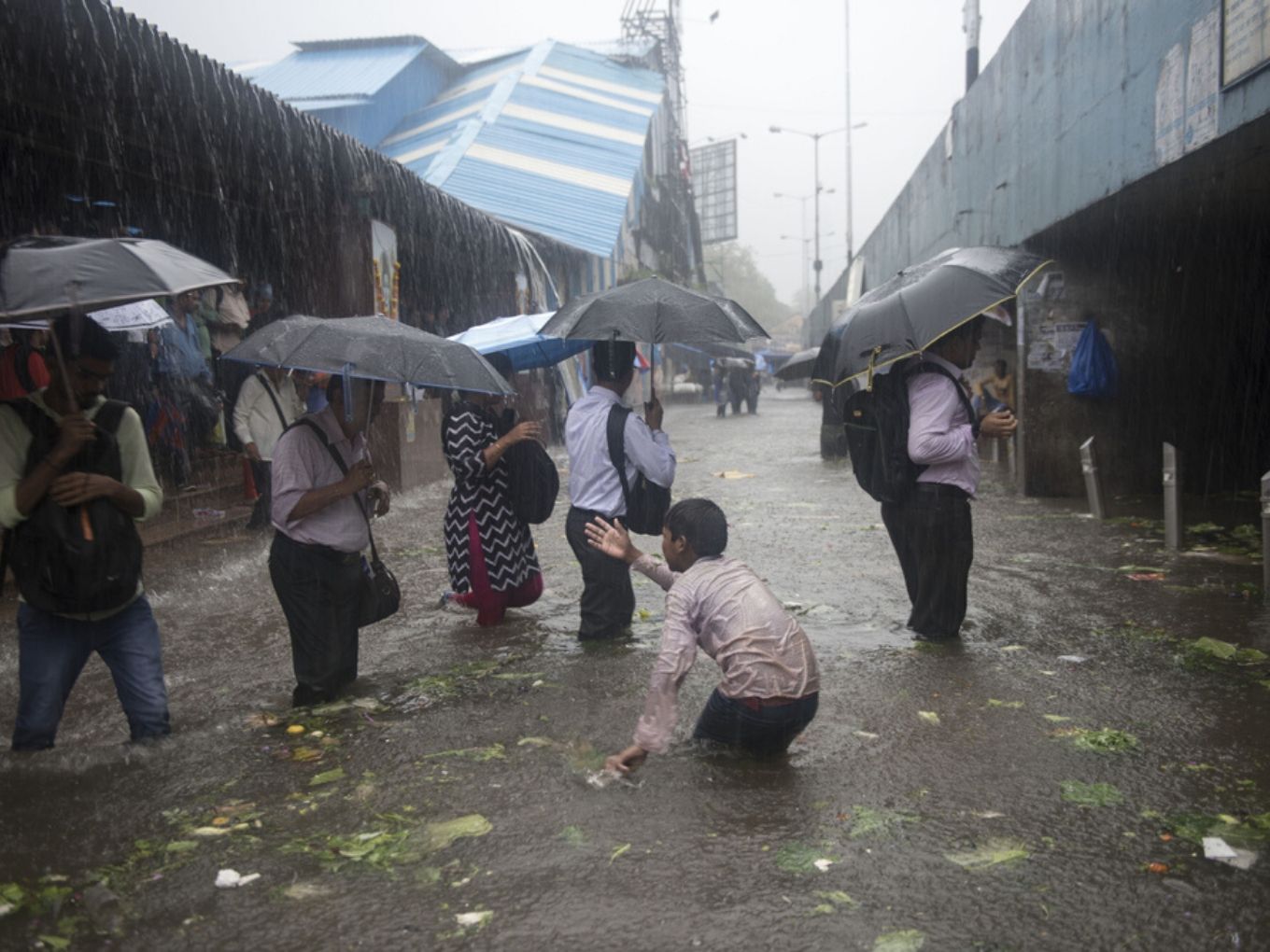 The government believes that the integration of the system would help make Mumbai more resilient towards flooding by providing early warning, especially during high rainfall events and cyclones. The ministry of earth science (MoES), in its official statement, claimed that iFLOWS would provide an estimate of the flood inundation three days in advance, along with three to six hours immediate weather updates Nowcast.

The ministry highlighted that the system will be useful for people living in low-lying areas who need to be evacuated during such situations.  It will also allow the ministry to forecast a particular spot of rainfall and flooding 12 hours in advance, the press note added.

“Mumbai floods, especially the once which took place in 2005 and 2017 are etched in everyone’s memory. This highly advanced flood warning system will help Mumbaikars in a big way. A similar system was developed by MoES and is in operation at Chennai,” Vardhan added.

Meanwhile, M Rajeevan, secretary at MoES, also informed that more than 160 observatories and four more radars will be set up in Mumbai by next monsoon season. It will enable the department to forecast rainfall with a precision of 500 metres and every 15 minutes.

How Does iFLOWS Prediction System Works?

iFLOWS has been developed by MoES in collaboration with Brihanmumbai Municipal Corporation (BMC). It uses rain gauge and local data like land use, topography, drainage systems, water bodies in the city, tide levels, infrastructure and population.

Using these as inputs, the system models weather, rainfall, runoff and water movement, tide and storm surge impacts based on which early flood warnings for the city will be provided, the ministry elaborated. It will address the flood inundation due to rainfall, river bank breach, storm surge, obstruction of flow due to roads, buildings, rail lines, high tides and sea-level rise.