With Make In India, Can Apple Make 2020 Better Than Its Previous Years? 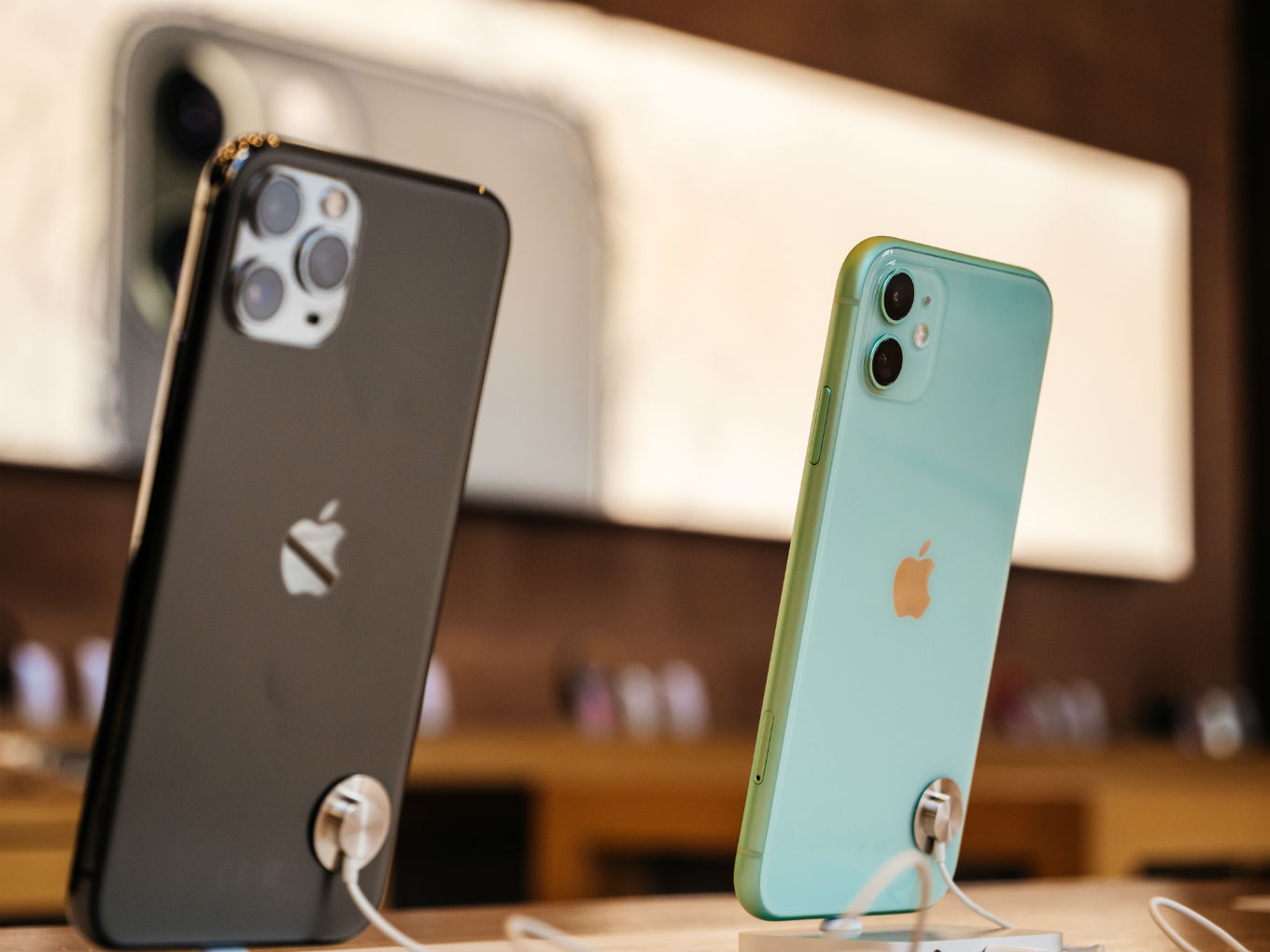 In 2019, global premium smartphone maker Apple has strengthened its focus on India with country-specific products and setting up manufacturing base in India under the government’s Make in India project.

As a result, industry experts have reportedly said that the company will see growth in the Indian smartphone market for 2020. This is expected to be fuelled by its thrust on manufacturing high-end iPhones locally and its flagship retail store.

Reports have said that a revamped channel strategy and local manufacturing will ensure duty benefits and much-streamlined operations for Apple in the country.

The expectations come in the light of Apple announcing its plan to invest $13 Mn (INR 1000 Cr) in India to launch an online retail platform and open three-company owned stores in India. The upcoming Apple Stores will be launched in Mumbai, followed by Delhi.

Further, in terms of domestic manufacturing, Apple with its manufacturing partner Foxconn will be investing $1 Bn in India to export ‘Made in India’ iPhones around the world. Foxconn’s factory in Chennai will be used as a manufacturing unit for Apple’s product. Apple’s other component suppliers will also be investing in the venture.

In the July-September 2019 period, Apple logged record revenue in the country and is set to break the numbers in its fiscal 2020 Q1 (January-March period) as the iPhone 11 series has witnessed a good response from the Indian buyers in its first few weeks of sales.

However, Apple India’s revenue and net profit dropped for the first time in FY19 due to the slowing iPhone sales and increase in pricing in the Indian market owing to weakening rupee and higher import duties during the last fiscal year.

This is expected to change in the current quarter with more manufacturing in India and the newer iPhone 11. In Q3 2018-19 for Apple, which ended June 29 in the US, Apple showed positive growth in India, bucking the trend of tough sales climate in other markets. “In emerging markets, we returned to growth in mainland China, grew strong double digits in India and in Brazil, and we set new Q3 records in Thailand, Vietnam and the Philippines,” Apple CEO Tim Cook had said at the then earnings call.

As the company leverages Make in India and improves its market share against players such as OnePlus and Samsung, country-specific products continue to be a key factor for a better 2020 for Apple.