With Eye On International Market, OYO’s Ritesh Agarwal To Take A Global Role

With Eye On International Market, OYO’s Ritesh Agarwal To Take A Global Role

The company claims to have a balance sheet of over $1.5 Bn 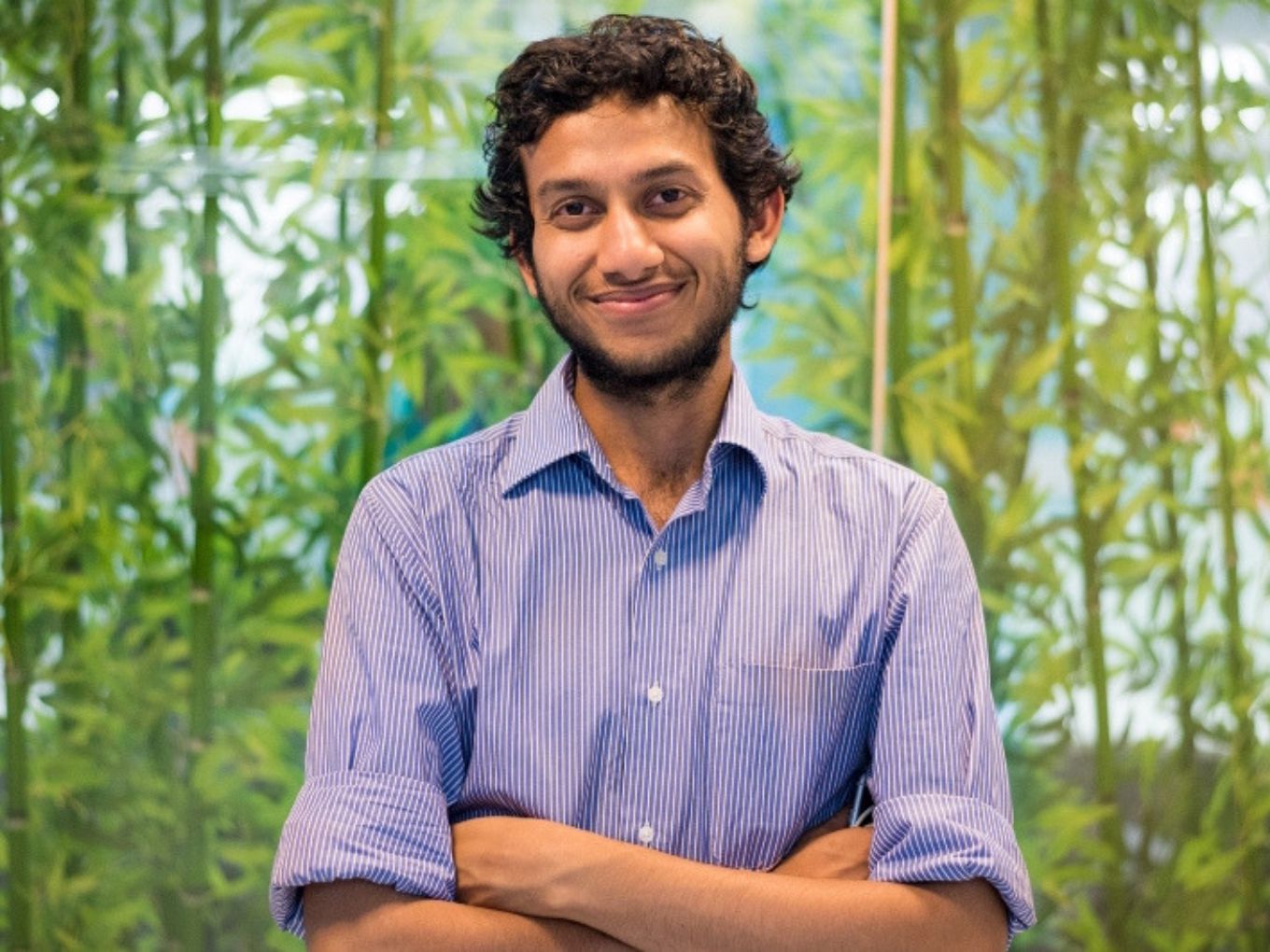 Founder of the Indian hospitality unicorn OYO Hotels and Homes, Ritesh Agarwal will reportedly take up a larger role in the company’s Singapore office as the company plans to establish itself as a global player.

“My deeper engagement in the global business is a natural progression given our continued growth over the last couple of years and the opportunities in the US, Europe, China, and Southeast Asia,” Ritesh reportedly said.  This move is said to be a part of the ongoing structural changes in OYO for the past 12 months as the company continues expanding its global operations.

Since its launch six years ago, OYO has moved from a hotel aggregator to a franchisee model. The company has expanded its services to more than 800 cities in 74 countries, including the US, Europe, UK, India, Malaysia, Middle East, Indonesia, Philippines, and Japan. Last week, OYO has also announced its expansion to Las Vegas in the US in partnership with Highgate.

Also last month, the company segmented its business under two entities separately handling Indian hotel business, and international and technology business. This was closely followed by Agarwal, through RA Hospitality Holdings (Cayman), signing a $2 Bn primary and secondary management investment round, supported by global institutional banks and his financial partners, subject to regulatory and shareholder approvals.

As a part of these transactions, Lightspeed Venture Partners and Sequoia India, had sold a part of their shareholding in OYO to help Agarwal increase his stake while remaining invested and committed to the company’s long-term mission.

Agarwal also reportedly added, “these international plans do not change his continued commitment to India, one of our key home markets, which continues to grow. I will continue to be on the board of Oyo’s global parent entity — Oravel Stays.”

Balance Sheet Of Over $1.5 Bn Without Profits

OYO reportedly claims to have a strong balance sheet with over $1.5 Bn, and has seen a 4.4x YOY growth in revenue in June 2019.  OYO has raised $1.7 Bn of funding from investors such as Airbnb, SoftBank Vision Fund, Greenoak Capital, Sequoia Capital, and Hero Enterprise.

The company is now said to be in talks to raise a fresh round of $1 Bn funding at a valuation of $10 Bn. This would be almost double its current valuation of $5 Bn.

Talking about profits, Agarwal reportedly said, “Given how we continue to make forward-looking investments in the form of Capex support to our asset owners, developing our technology, onboarding pricing, revenue management, talent acquisition, training and developments at the group level, we are not profitable yet.”

However, he added, “Given our efficient management and economies of scale, we are generally profitable at the unit level, which is unheard of at this early stage in the business.”

Another media report has noted Agarwal saying that the inputs given by SoftBank’s CEO Masayoshi Son have always been transformational for OYO’s business. Giving an example of this, he said,  “With Son’s guidance we have learnt the art of taking calculated risks.”

“At a time when we were just operational in India along with an initial footing in Malaysia. I asked Son if we could enter China, and he asked me about our balance sheet, which was $150- $200 Mn. He then went on to suggest that we invest 25% of our balance sheet in China and see if we could make a positive difference there.” he added.