With Board Investigation Underway, Ashneer Grover To Hire Legal Firm To Protect Shareholding In BharatPe

With Board Investigation Underway, Ashneer Grover To Hire Legal Firm To Protect Shareholding In BharatPe 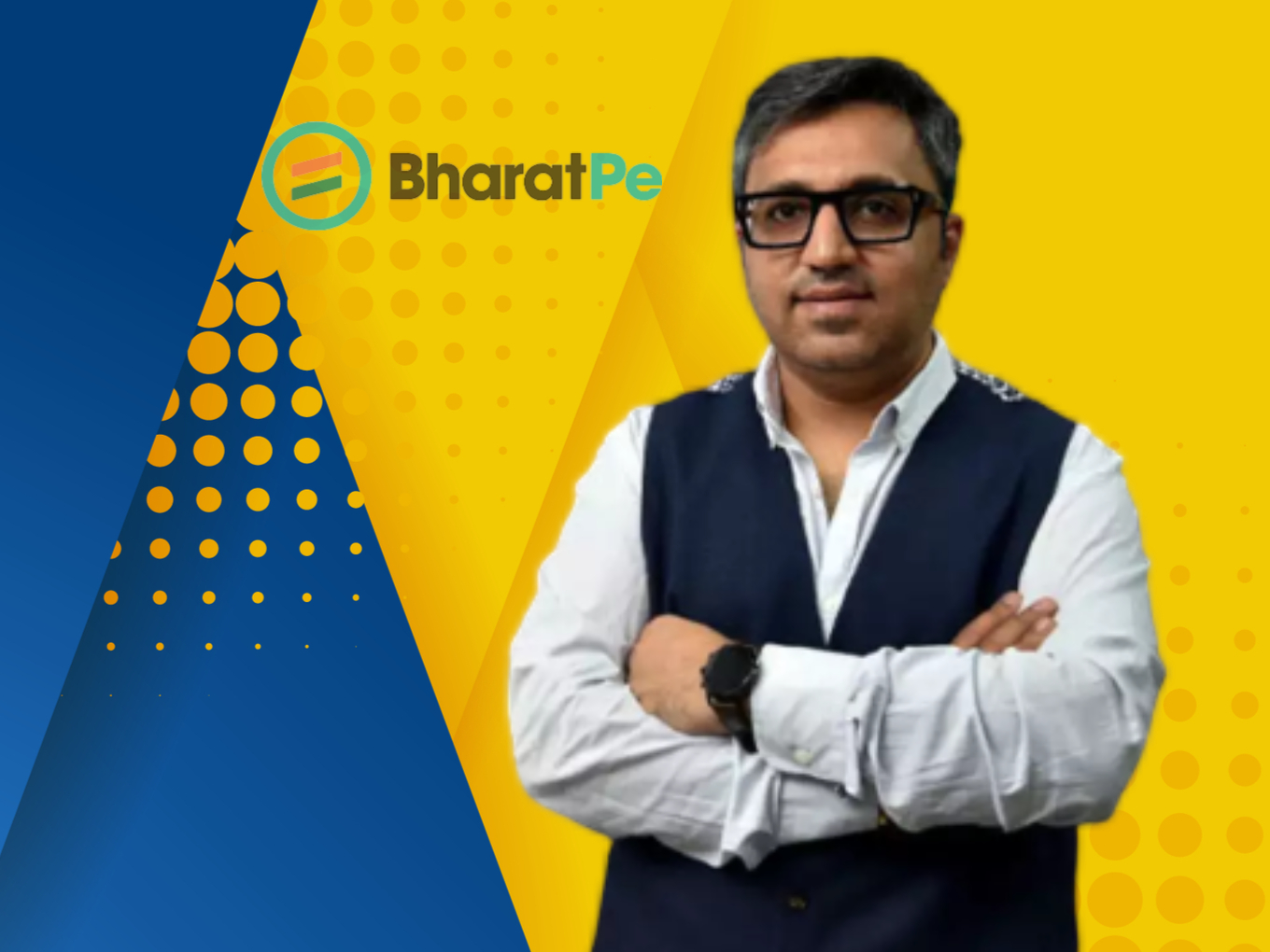 Grover has reportedly hired law firm Karanjawala & Co. to ‘safeguard his position and keep his shareholding intact in case of being ousted from the company

BharatPe cofounder Ashneer Grover has been surrounded by controversies since the beginning of 2022. Amid the controversies, this time, Grover has reportedly hired Delhi NCR-based law firm Karanjawala & Co.

He is looking to ‘safeguard his position and keep his shareholding (9.5%) intact in the fintech startup’, an ET report quoted. The report added that Grover is gearing up for any eventuality, including being ousted from the company.

The move comes shortly after BharatPe appointed Alvarez & Marsal, a risk advisory firm to conduct an independent audit of the startup’s internal processes and systems. It was a follow-up after Grover and his wife Madhuri Grover took a voluntary leave of absence from the company following multiple controversies. The board has also been grilled for not taking an action despite seeing red flags in BharatPe’s corporate governance.

Recently, Ashneer also faced social media outrage over his comments on Shark Tank India founders and an alleged spat with Sequoia’s Capital’s Harshjit Sethi and board members in August 2020.