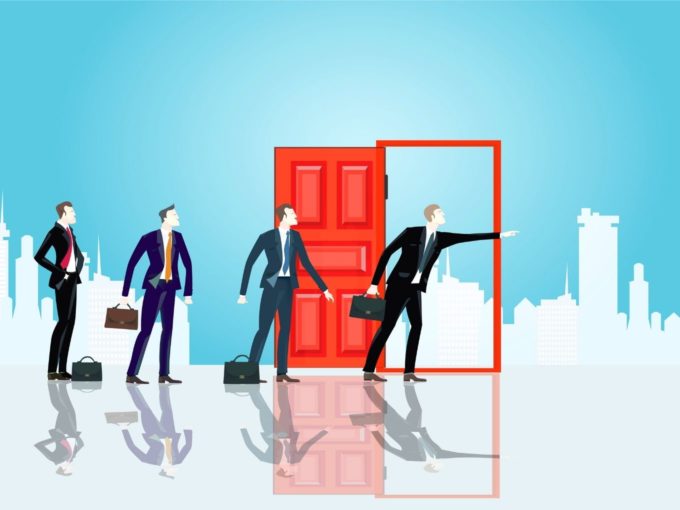 After a brief slump in the second quarter of 2020, the number of private equity (PE) and venture capital (VC) exits have reached back to 40 in the third quarter between July-September quarter. These 40 deals were accounted for at $1,558 Mn, a 38.5% drop compared to Q1’s exit deals worth $2,532 Mn.

Some of the biggest exits in the third quarter have been Carlyle’s exit from SBI Cards & Payment Services, Blackstone’s exit from Essel Propack, Capital International’s exit from Intas Pharmaceuticals, and IFC and ChrysCapital’s exit from AU Small Finance Bank, according to the data shared by Venture Intelligence with Hindu BusinessLine.

WhiteHat Jr’s acquisition has also made it to the list as it offered exits to Nexus Venture Partner, Omidyar Network, and Owl Ventures. The world’s most valuable edtech company BYJU’S had acquired WhiteHat Jr for $300 Mn in August. The company had raised $11 Mn from investors and has a revenue run rate of $150 Mn.

Exits are a way to give some liquidity to early-stage investors, founders and employees who own a stake in the company. The private equity and venture capitalist exits are usually done through open market transactions, sale of secondary shares, and mergers and acquisitions (M&As).

M&As include deals such as buyback, strategic sale and secondary sale purchases. Of the above mentioned five deals, three were open market exits.

According to Inc42 Plus’ report, Indian startups raised $5.2 Bn across 389 funding deals in the first half of 2020. The total capital inflow declined by 29% compared to H2 2019 clubbed with all three major stages of funding growth stage, late-stage and seed-stage witnessing a negative growth of -52%, -21% and -3% respectively.