Will YouTube Be Able To Take On TikTok In India With New ‘Shorts’ Feature?

Will YouTube Be Able To Take On TikTok In India With New ‘Shorts’ Feature?

Both TikTok and YouTube enjoy massive popularity in India, especially in Tier 2, 3 cities 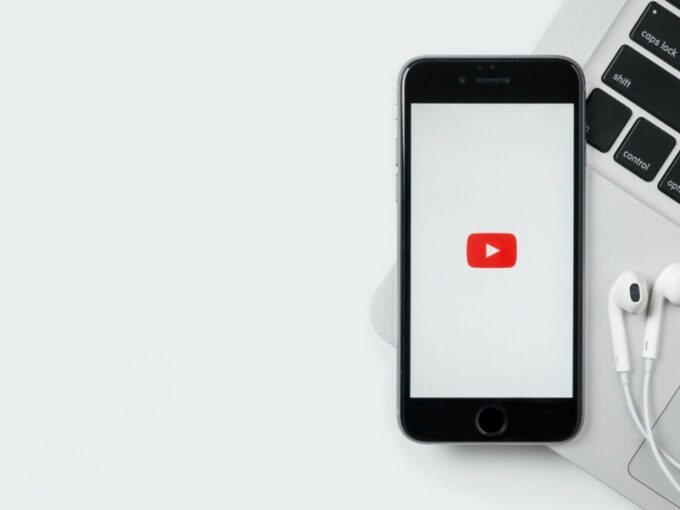 TikTok has emerged as the place for India’s young and enthusiastic social media users and those looking for 15 seconds of fame. Even Facebook’s Mark Zuckerberg believes that TikTok has managed to outdo the wildly-popular Instagram.

Google looked to take TikTok on with Tangi, short video app focussed on do-it-yourself content. And now, YouTube is expanding its platform to promote short-form video content. According to a report in The Information, the feature, which will be called YouTube Shorts, is likely to be launched by the end of 2020 and will include a special feed of short videos posted by the app’s users. YouTube will leverage its catalogue of licensed music to allow users to make videos with soundtracks.

In November 2019, TikTok touched 1.5 Bn downloads globally on both Apple’s App Store and Google Play, gaining 500 Mn downloads from March that year. India made up for almost 31% of these downloads, amounting to 466.8 Mn downloads.

An App Annie report suggested that users in India spent over 5.5 Bn hours on TikTok in 2019, a startling increase from the 900 Mn hours users in India had spent on the app in 2018. Moreover, the number of monthly active users (MAU) also increased by 91% in this time frame to register over 81 Mn as of December 2019.

The report specifically highlighted that TikTok’s India numbers outstripped global growth numbers. TikTok noted a 2x increase in the users’ time spent on the app, while MAUs went up 70% to 717 Mn worldwide. Meanwhile, the company recorded the highest number of users in China.

Meanwhile, the popularity of YouTube is not something anyone can have second thoughts about. YouTube was practically the gateway platform to video streaming for internet users. Talking about India specifically, YouTube has over 265 Mn MAUs and over 1,200 creators making content in Indian languages.

Almost 60% of YouTube MAUs come from outside metro cities in India, hinting towards in-depth of YouTube’s popularity in Tier 2 and 3 cities. Satya Raghavan, director of content partnerships of YouTube India, highlighted that the Google-owned platform has been noting a “staggering growth” in vernacular content consumption in India.

“From 16 YouTube channels that had 10 Lakh users in 2014, the number has grown to over 1,200 now. In fact, vernacular content accounts for 95% of video consumption in India and there are about 23 crore regional language users,” Raghavan added.

So will YouTube prevail over TikTok in the short-video game? Even as it looks to compete on one front, YouTube Music will also have to contend with Resso, the music streaming recently launched by TikTok-owner ByteDance.