Currently, it is launched in India, US, UK, Mexico, Germany, Brazil and Indonesia

WhatsApp is struggling over the launch of its payments service 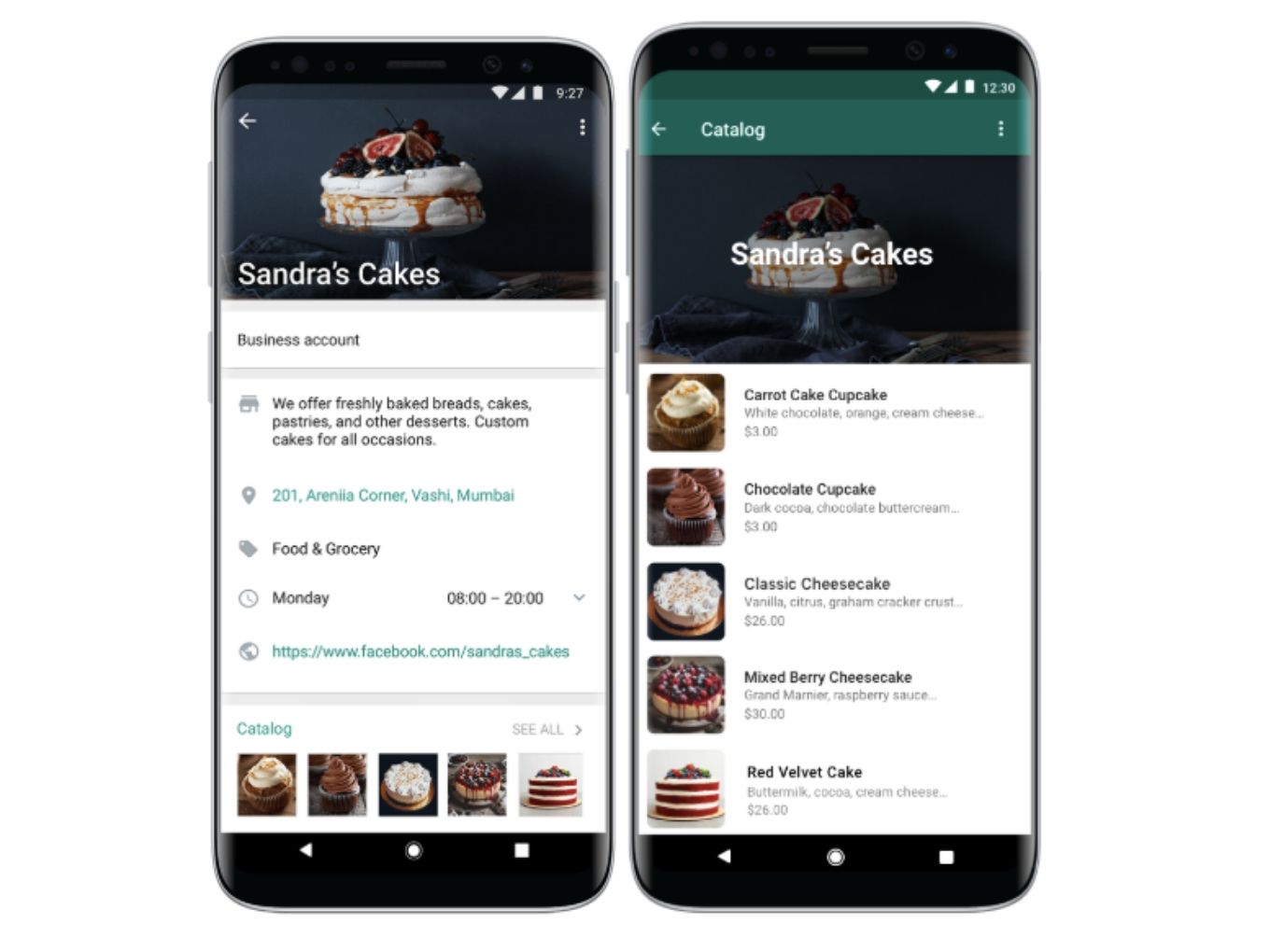 At a time when WhatsApp’s plan of rolling out payments services in India hit a roadblock, the social media platform has come up with another way to gain popularity among retailers and other businesses.

The social media company, on Thursday, announced the launching of a Catalog feature for the WhatsApp Business app, which will enable retailers and small businesses to showcase photographs of their products or services to potential customers on the platform.

Besides adding a photograph for the product or service, information such as price, description and even product code can be added by the businesses to provide in-depth information to their customers.

According to WhatsApp, the newly added feature will make it easier for users to learn about the products and services offered by businesses on the app in both Android and iOS running devices.

“Previously, people running businesses had to send product photos one at a time and repeatedly provide information, now customers can see all the products and services offered by businesses right there on the app. This makes business owners look more professional and keeps customers engaged in the chat without having to visit a website,” the statement added.

Besides India, WhatsApp has released the Catalog feature in the US, UK, Mexico, Germany, Brazil and Indonesia. The company also said that they will be rolling out the feature in other countries in the near future.

While speaking to ET, Amrit Pal, product manager at WhatsApp said that initially in India, SareeVenue.com got the early access to the Catalog feature and after the trial, the owner of the venture was positive about its usage.

WhatsApp further said that using this feature, people can save storage space on the phones of both the businesses and their customers as the platform will be the one hosting the information on its servers.

The introduction of the Catalog feature has come at a time when WhatsApp is struggling to launch its payments service in the country. Recently, the RBI has told the Supreme Court that WhatsApp is non-compliant with data localisation norms and that it has directed the National Payments Corporation of India (NPCI) to not allow a full-scale launch of the payments service by the Facebook-owned company.

WhatsApp Payments, which is based on the unified payments interface (UPI), has been delayed and stuck in beta for over a year. Moreover, with the recent Pegasus spyware incident, the Indian government seems to be in no mood to allow WhatsApp to roll out its payment services in the country and was also in talks with other authorities regarding the risks around WhatsApp Payments.