Twitter will allow its users to have more information about what data advertisers might receive from January 1, 2020 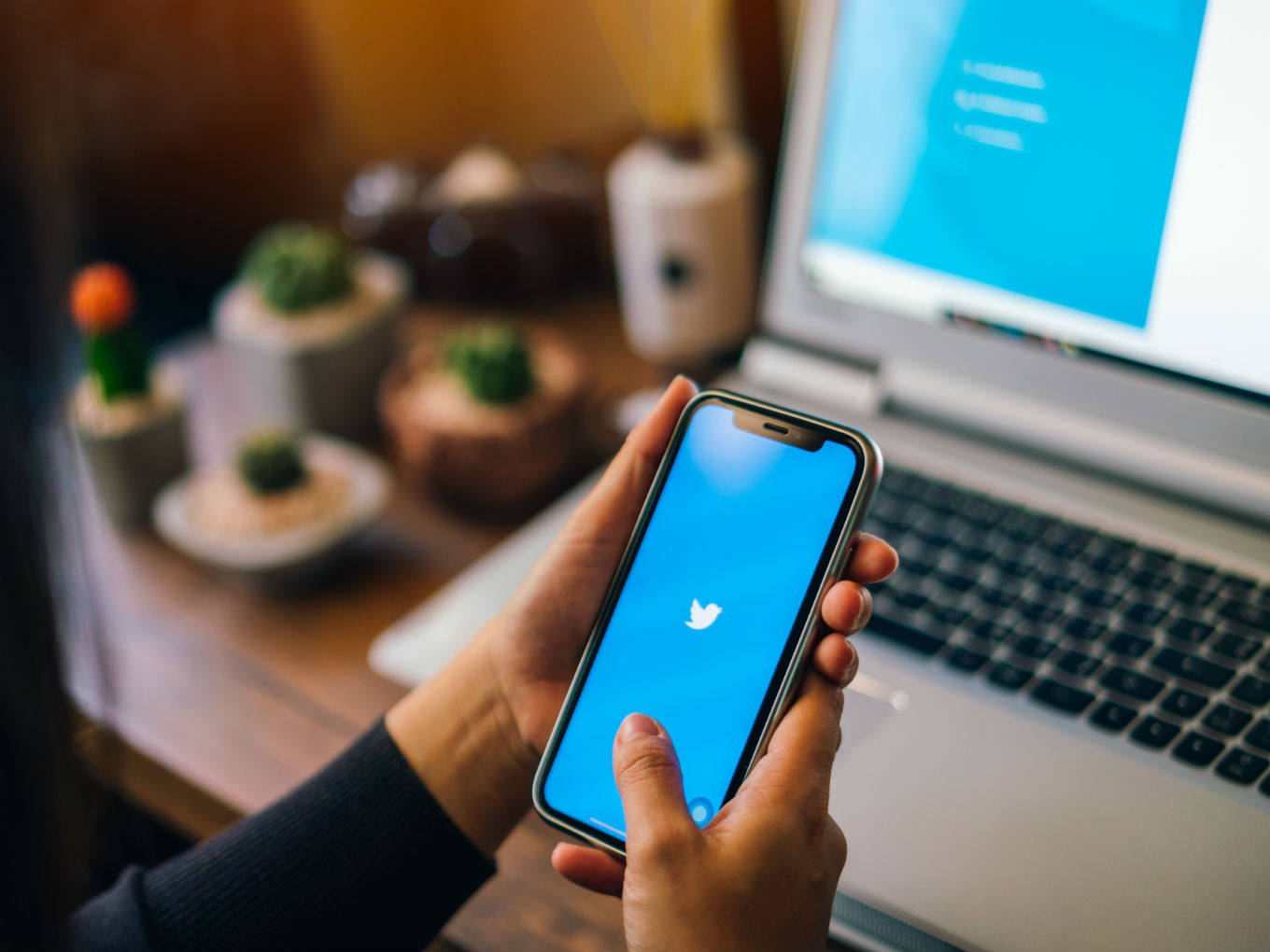 From a patchwork on data protection, the world is slowly moving towards exhaustive data protection policies. Twitter has recently updated its global privacy policy.  This gives users more information about what data advertisers might receive.

The social media platform is also launching a site to provide clarity on its data protection efforts, the company said on Monday (December 2).

The changes will be effective from January 1, 2020. The initiative complies with the California Consumer Privacy Act (CCPA), which requires large businesses to give consumers more transparency and control over their personal information. The Act allows users to request that their data be deleted and also choose to opt-out of selling their data to third parties.

Twitter’s update of global privacy policy comes at a time India’s data protection bill (DPB) is expected to be tabled in the upcoming winter session. Justice BN Srikrishna’s panel had submitted the draft DPB to the government in July 2018. However, the draft went through several scrutiny and opposition for more than a year. Global initiatives, such as Twitter’s updation of privacy policy, is expected to further push the need for an effective bill.

Twitter’s initiative, which is a new privacy site to offer users another route to access and download their data, is widely seen as the company’s efforts to showcase its steps towards data protection.

Twitter also gained appreciation when recently CEO Jack Dorsey announced a ban on all political advertisements, albeit with “a few exceptions” like voter registration on its platform from next month.

According to a recent study by research firm Compritech, India fails to maintain data privacy. India is among the world’s top three surveillance states, said the report. The survey ranked countries based on constitutional protections, statutory protection, privacy enforcement, biometrics, data sharing and the government’s access to data among other things.

There has been increased pressure from many corners for an effective DPB. The Indian government has been working on the protection of personal data and sensitive personal data amid opposition from many quarters including social media platforms and foreign portfolio investors.

The law will include regulation of public data, including data of technology companies such as Uber, Facebook and Amazon. The DPB would also categorise personal data into three categories: personal data, sensitive personal data, and critical personal data. The proposal is in line with the recommendations made by the Justice BN Srikrishna Committee.

The government has been saying that while it doesn’t want to breach the encryption of messages in WhatsApp and other social media platforms, but as far as any specific case of a serious breach of law and order leading to mayhem and violence is concerned, the social media platforms might be asked to share the origin of that message.