The group will not be testing the blockchain-enabled system 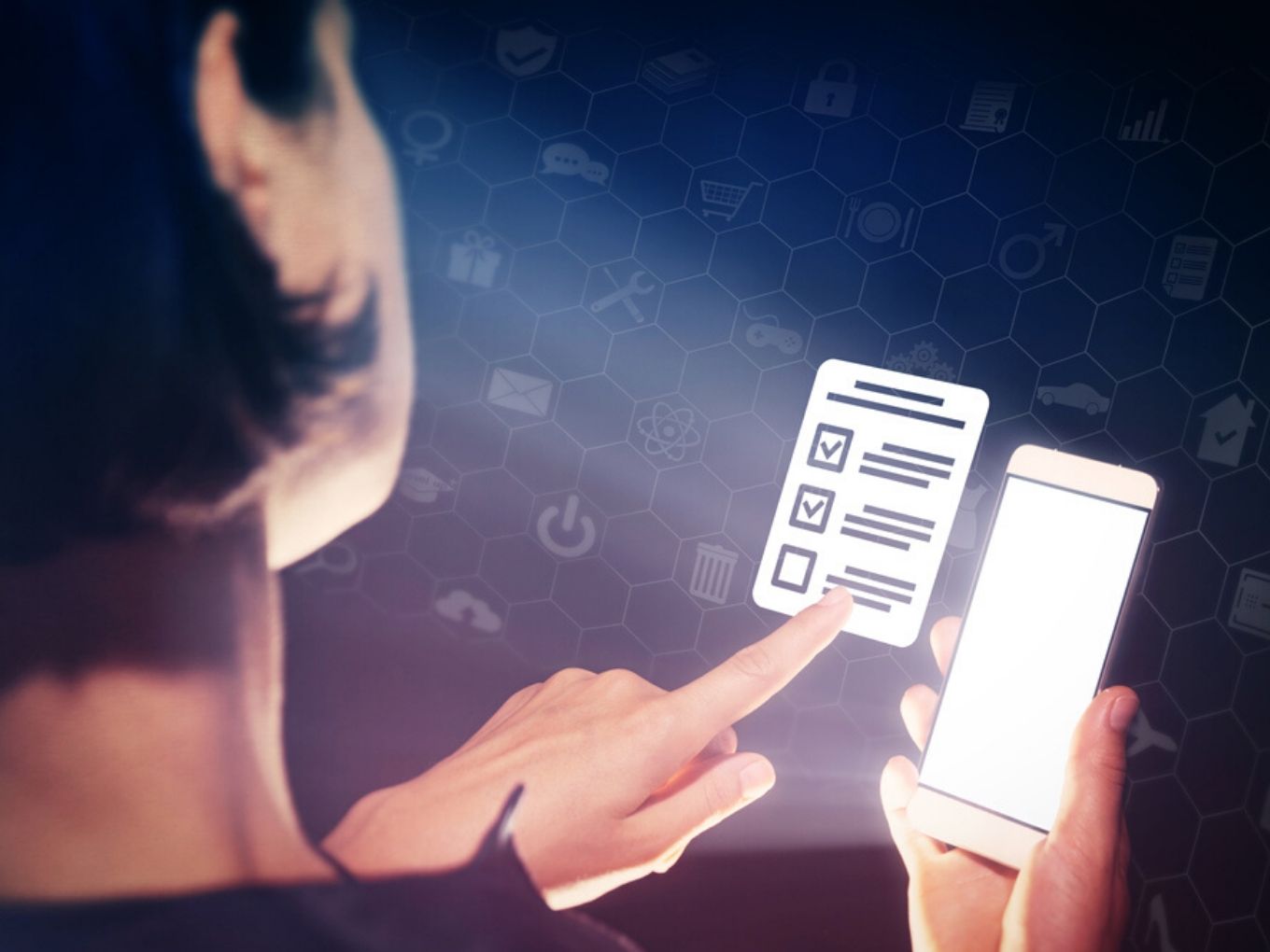 To optimize the Indian election process, three students from Malla Reddy Engineering College in Telangana have introduced a blockchain enabled platform to allow voters to vote without visiting the election points.

The smart-system for voting was presented by the team ‘Yodha’ on October 21, 2019 at Hexathon Hyderabad, a 24-hour hackathon organised by HCCI for engineering students. The team won the first prize for their innovative platform.

One of the team members told BusinessLine that long queues at the polling stations is one of the reasons that decrease the voting in Urban areas. To tackle the issue, the three engineering students had decided to take up the project. The team also assured that the product is difficult to break into as its backed by blockchain technology.

Principal Secretary of IT and Industries Jayesh Ranjan had also asked the team to meet the State Election Commission with the idea. Moreover, the team has also been asked to test their project in gated communities to develop it further.

Other winners at the Hexathon included:

Can Blockchain Bring In More Transparency To Indian Elections?

Elections across the world are under threat from malicious actors that have the ability to hack into voting machines, alter voter registration database, send out misinformation and the possibilities never end. Each country follows a different method of conducting elections, but the infiltration threat still stays the same.

As of 2019, there are over 900Mn registered voters in India and nearly 2,000 political parties. The Indian elections have always been a challenge to conduct, keeping in mind the rural and urban and regional divides, among others.

For decades ballot box was the only voting mechanism in India. Later, electronic voting machines (EVMs) came into play amid increasing reports of booth capturing. However, the EVMs have been often accused of being tampered with as well. Keeping this in mind, enabling blockchain technology can prove to be beneficial to end these claims once and for all.

Through Blockchain the election system can be made more transparent, convenient and difficult to tamper into. The system will also ensure the identity and eligibility of the voter.

To simplify it, blockchain is a chain of digital blocks that contain the records if the information or transactions sent across. According to IBM’s Blockchain blog, any hacker would need to change the block containing the record, along with the ones connected to it to avoid detection, making the blockchain difficult to tamper with.

Most recently, Moscow tested out the Blockchain in three electoral districts in Moscow City Duma elections held on September 8, 2019. The Russian Capital allowed the voters to participate in elections through their computers or mobile devices. Moscow had also guaranteed complete anonymity to the voters as blockchain does not allow the voters identity to be connected with the ballot they made.

Sierra Leone and Japan have also experimented with blockchain in their elections.