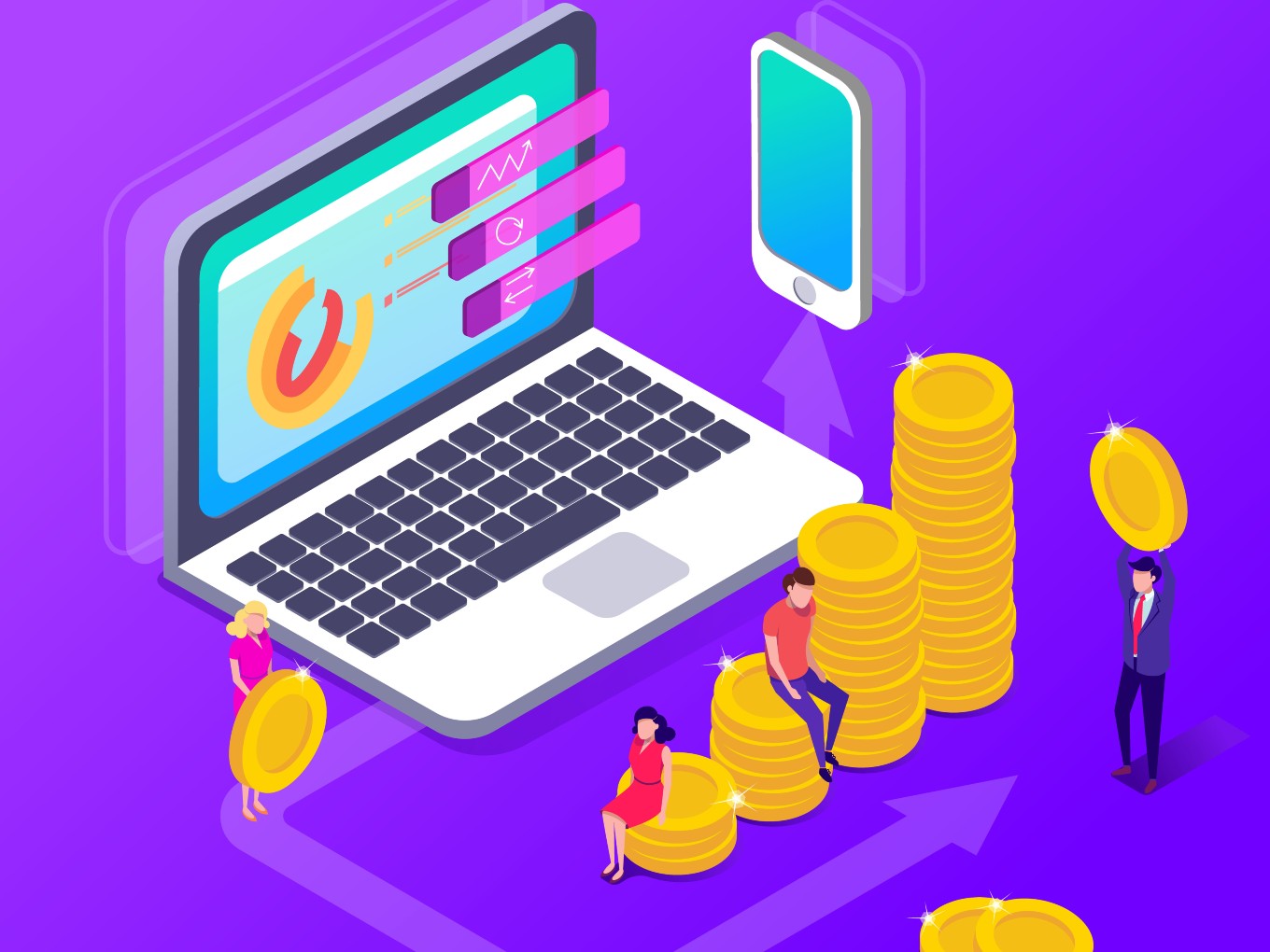 Flipkart cofounder Sachin Bansal’s second innings as an entrepreneur and plans to make aggressive inroads into the fintech sector seem to have run into rough weather. After launching BAC Acquisitions, now Navi Technologies, in December 2018, Bansal acquired multiple companies to make an impact in the fintech ecosystem. However, his efforts to enter the mutual fund market has been rebuffed by the Securities and Exchange Board of India (SEBI) regulations.

Navi Technologies had reportedly applied for a mutual fund licence with SEBI through Chaitanya India Fin Credit Private Limited, a non-banking finance company (NBFC) acquired in September 2019. However, Navi, being a joint applicant, which isn’t more than a year old, doesn’t make the cut for the licence. As per SEBI (Mutual Funds) Regulations, 1996, last amended on March 6, 2020, the applicant aka sponsor — in this case, Chaitanya Rural Intermediation Development Services or CRIDS — needs to be carrying on business in financial services for a period of not less than five years. Besides this it has to fulfil the below criteria:

Failing such conditions, SEBI rejects applications as has been seen in the case of Navi and CRIDS. Incidentally, the criteria re fulfilled by CRIDS, which is why Navi may have to step back as an entity for the time being. It’s hard to see how Bansal, who has been making various bets in fintech, might have missed this requirement before applying. Perhaps, Navi had hoped that CRIDS fulfilling the criteria is enough for the license.

Further, it has been reported that Chaitanya India Fin Credit Private Limited as an NBFC needs Reserve Bank of India’s approval to launch a mutual fund. A company requests the regulator to be designated as an Asset Management Company, which allows it to offer mutual fund services.

Email queries sent to Navi by Inc42 remain unanswered till the time of publication.

Bansal is said to have poured in over $450 Mn into Navi. He had received Competition Commission of India (CCI) nod to acquire Essel Mutual Funds. The application was filed by BACQ and Essel Finance Asset Management Company. However, further details on this association remain unknown.

Bansal had earlier said that the fact that CRIDS provides financial access to people who don’t have access to other formal finance impressed him the most. Carrying forward this vision, Navi was looking at disrupting the banking sector. Bansal said that he had applied for a full banking license for Navi as well.

Navi has also launched Navi app, which is still in beta, a consumer lending app which offers a collateral-free loan with a higher limit of INR 2 Lakh for individuals with a monthly income as low as INR 10K.

Mutual funds, even with all the scepticism in the market, have gained massive traction from investors. The retail AUM (assets under management) in mutual funds have grown by 16% in 2019 as compared to 2018 and currently stand at INR 6.53 Lakh Cr.

On the other hand, direct mutual funds have been driving retail AUM with a 40% growth. Direct contribution to retail AUM has also increased by 210 basis points in the last year. In other words, digital investing is growing and growing well.