Will Not Be “Excessive” With Social Media Rules, Say Govt Officials

Will Not Be “Excessive” With Social Media Rules, Say Govt Officials

MeitY is yet to finalise the social media guidelines 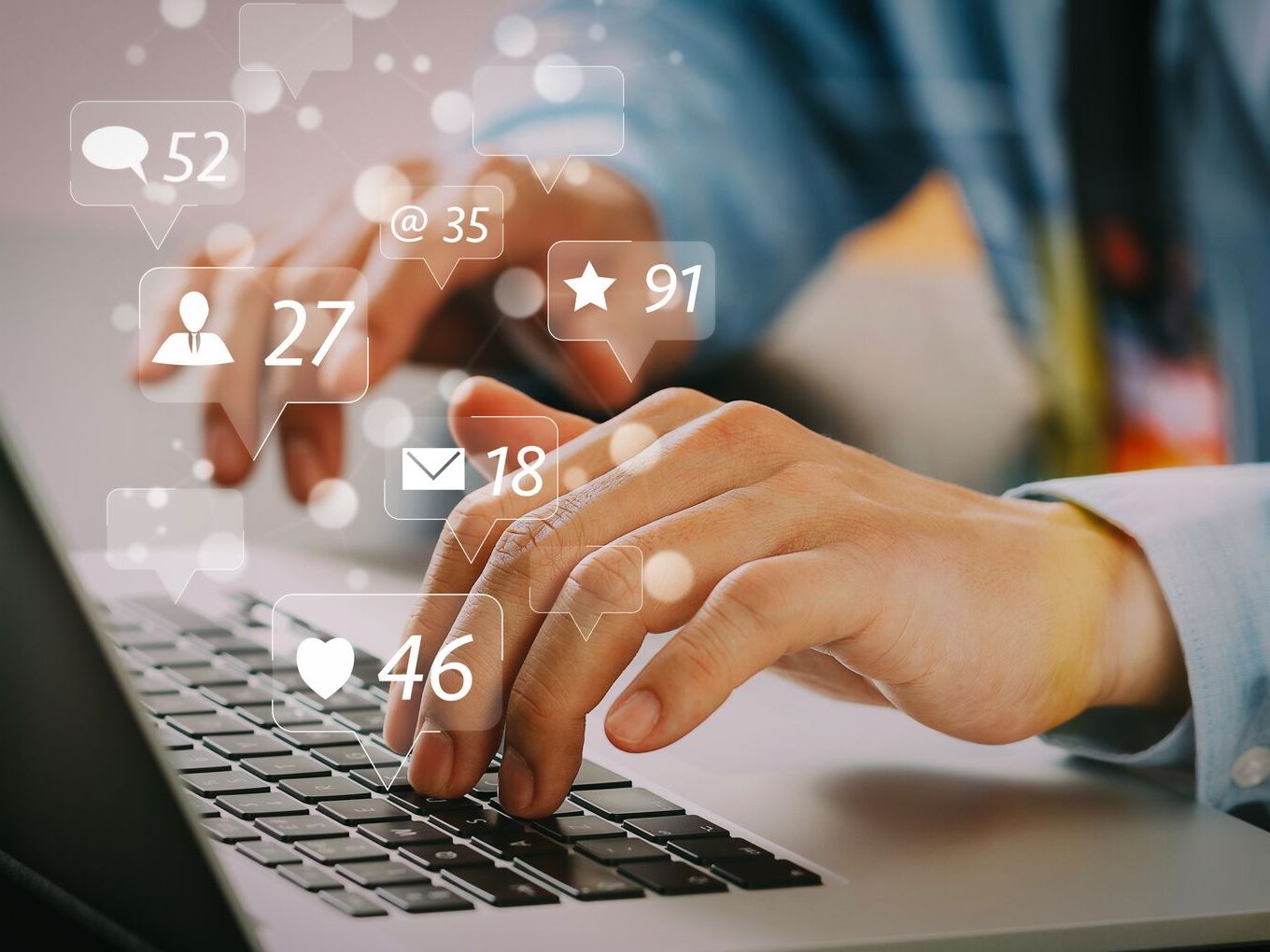 After the Supreme Court of India, asked the government to update it regarding the intermediary guidelines for social media, on Tuesday, a government official reportedly said that the Indian government is still trying to figure out the right balance between user privacy and security.

The official told ET that the government does not want to go “excessive”. The department wants to protect users’ privacy, while not being unjust to the intermediaries.

The Steps Taken So Far

Over the last few months, the MeitY has been coming up with various ways to curb the influx of fake news, misinformation and “objectionable” content on social media. This month, the department had asked social media platforms to remove such content within 24 hours and update the government regarding the origin of the messages or posts within 72 hours.

MeitY will also be updating the definition of “unlawful content” to avoid any confusion.

With this step, the government intends to bring clarity on what can be and cannot be shared on social media networks and make them “safer.” MeitY had also expressed its intention to relax the original draft guidelines by asking the social media platforms to develop an AI-backed mechanism to filter out accounts that updated anything “objectionable”.

In the previous guidelines, the MeitY asked the platforms to develop an automated instrument to “actively” monitor online material. However, it received flack from various privacy activists, political analysts and social media platforms, who felt it was curbing the people’s right to privacy and expression.

In addition, MeitY has also written to Unique Identification Authority of India (UIDAI), the managing body of Aadhaar, to seek their opinion on the proposal of linking social media accounts to the 12-digit Aadhaar number.

Till now, the government has reportedly received almost 600 pages of feedback on the draft intermediary rules. It is currently evaluating these suggestions.