OYO launched a “OYO for couples” feature in 2016

Will OYO lose out on the business from unmarried couples? 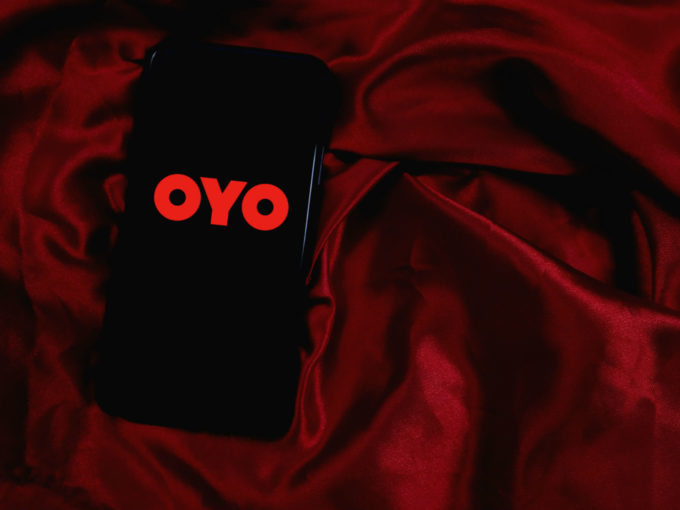 In a ruling last month, the Madras High Court said that sealing hotel premises on the ground that an unmarried couple were occupying rooms is illegal in the absence of any law prohibiting the same.

The ruling means that hospitality startups that were expressly targetting couples in their business models might not have much of a unique proposition left. The court’s ruling only clarifies what many observers already knew.

Hotel associations had been ‘enforcing’ a no-couples policy without any legal backing, in what can be called moral policing. Multiple cases have been reported of hotels denying entry to unmarried couples. Police has been involved in many cases, and many hotels have been sealed by authorities under the pretense of investigation.

As can be expected, startups tried to solve the problem. From players such as StayUncle to LuvStay, there have been companies solely focused on providing stay for unmarried couples.

In fact, among younger millennials OYO became known as the $10 Bn company that lets unmarried couples book a hotel room — no questions asked. The company launched “OYO for couples” in 2016 which unsurprisingly drew in a lot of business. OYO had tapped on to a real need and because of its leverage over hotel partners could look to actually fulfil the demand.

Besides hotel associations, there have been cases where hotels themselves don’t want unmarried couples occupying rooms. Hoteliers have also claimed that they have signed contracts with OYO explicitly telling the company not to send bookings from unmarried couples their way, and hotels have complained that OYO often doesn’t do anything about it.

But the HC court decision could have a minor impact on its business. Talking to Inc42 about the court ruling, OYO didn’t answer about the impact it might have on its business. The company also didn’t comment on how it would communicate the ruling to hotel partners who may have taken issues with the ‘couples’ feature.

Gaurav Ajmera, chief operating officer, India and South Asia, OYO said, “The recent ruling by the Madras High Court highlights the fact that there is no law in India that prohibits hotels from allowing adult unmarried couples to occupy hotel rooms as guests.”

He added, “We, at OYO, believe that everyone should have the right to quality spaces, thereby helping people live a good life. Customer experience is of utmost priority to us at OYO and hence we take inputs and feedback seriously and constructively which help us in standardization and offer guests a hassle-free stay.”