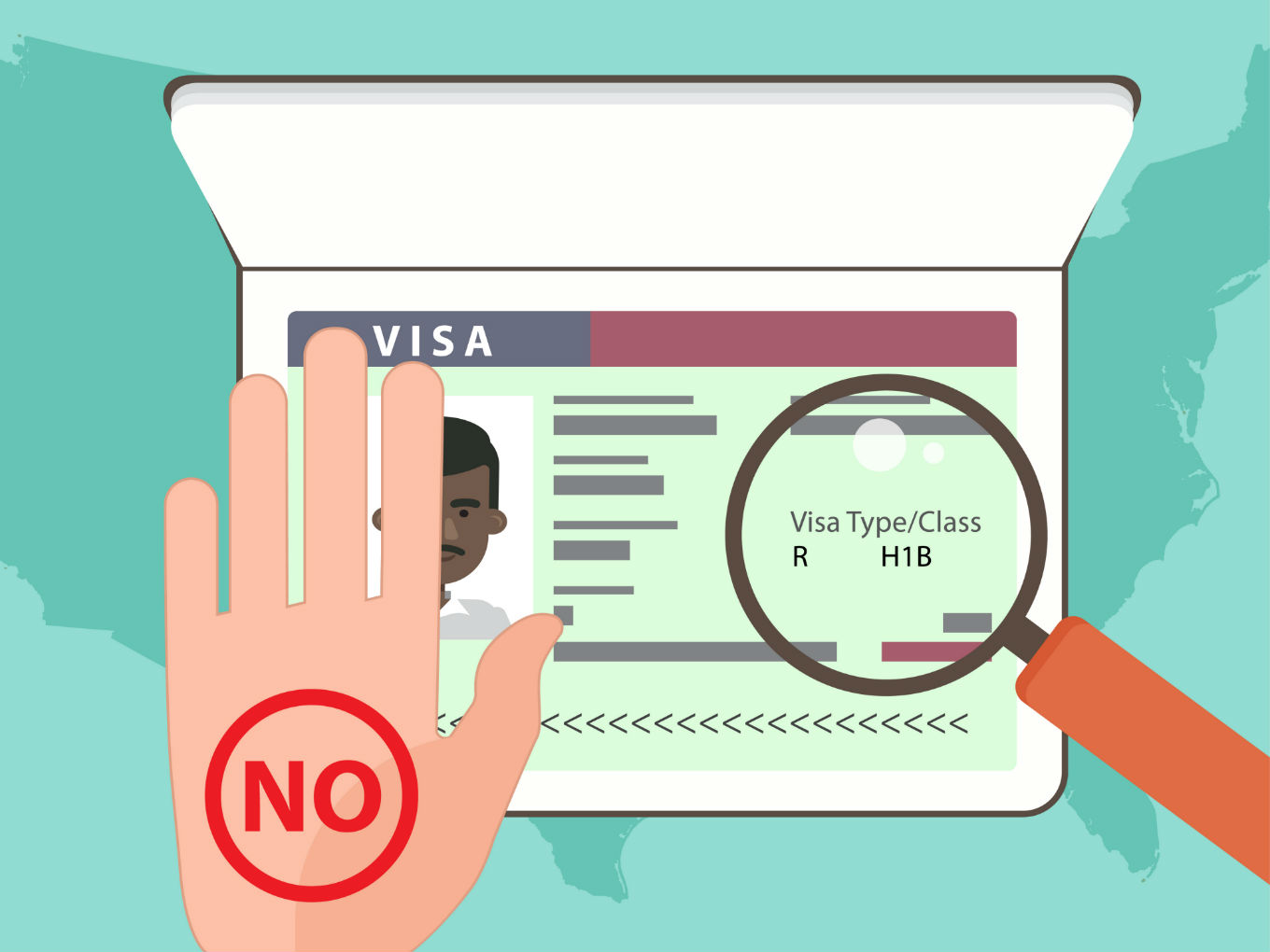 The impact is on companies such as Cognizant, Capgemini, IBM, TCS etc

India’s talent pool has been increasingly setting their eyes abroad due to various reasons. The trend, which gained ground with the internet revolution in the 90s, has become a mainstream career path. Today, there are firms that help people land jobs abroad, while there are Indian companies that outsource their employees to their other offices.

However, in the United States of America (USA) the trend is seeing increasing dissent. To begin with, in April 2017, US President Donald Trump issued an executive order known as “Buy American and Hire American,” which requires the US government agencies to step up efforts to prevent fraud and abuse in employment visa programmes.

The impact of the same has been recently divulged through data from US Immigration and Citizenship Services. The Information analysed that companies such as Cognizant Technology Solutions, Capgemini America, Tech Mahindra, IBM and Tata Consultancy Services have seen the highest rejection rates for bringing workers from India to the US.

Between 30% and 60% of applications reviewed for those firms were denied till September 30, 2019. The impact, even though small, has also come down on tech giants such as Google, Amazon, Facebook, Apple and Microsoft who have seen lower levels of denial rates.

Talking to Inc42, Vidyarthi Baddireddy, cofounder and CEO of HRtech startup Reculta said, “While the recent clampdown on H1B visas might adversely affect the US’s position as the most attractive destination for ‘on-site’ opportunities, other nations can surely benefit from this turn of events, only if they provide an alternative attractive option for such ambitious individuals. Can India be that alternative?”

He added, “We as a nation have failed to provide adequate opportunities for our talented citizenry for the last several decades. And global mobility has only become easier with each passing year. Therefore, we will continue to witness the drain. The only difference after the H1B policy change will be that it will be other countries that will now reap the benefits. We will continue to bleed, H1B or no H1B.”

Further, Aayush Jaiswal, founder and CEO, Pesto, told us that this might hit the consulting industry. “Remote work is allowing people to employ somebody working remote from India but working at a US company, but I think this (denial of H1B visas) impact remote industry,” he said.

“From US’ perspective, the companies would still want good talent, but with denials, a big impact will happen on Indian ecosystem. We already see many people coming back to India, the country is a huge opportunity right now, it will impact talent supply which India is going to get. Further, ability to work remote is going to facilitate that,” Jaiswal told Inc42.

In August 2019, the unemployment rate reached 8.4%, according to a non-governmental think tank, Centre for Monitoring Indian Economy. As the rise in unemployment coincides with the economic slowdown India has been facing, the data on entry-level jobs is still scarce. Finding jobs, especially at the entry-level is difficult in India, as employers mostly rely on degrees, experience and certification.

Hence, even if H1B visas decline can help retain talent in India, how the country will solve its unemployment and talent absorption issues remains to be seen.