For every customer buying their electric vehicles, Hero Electric will be giving a green helmet with a personalised message on it 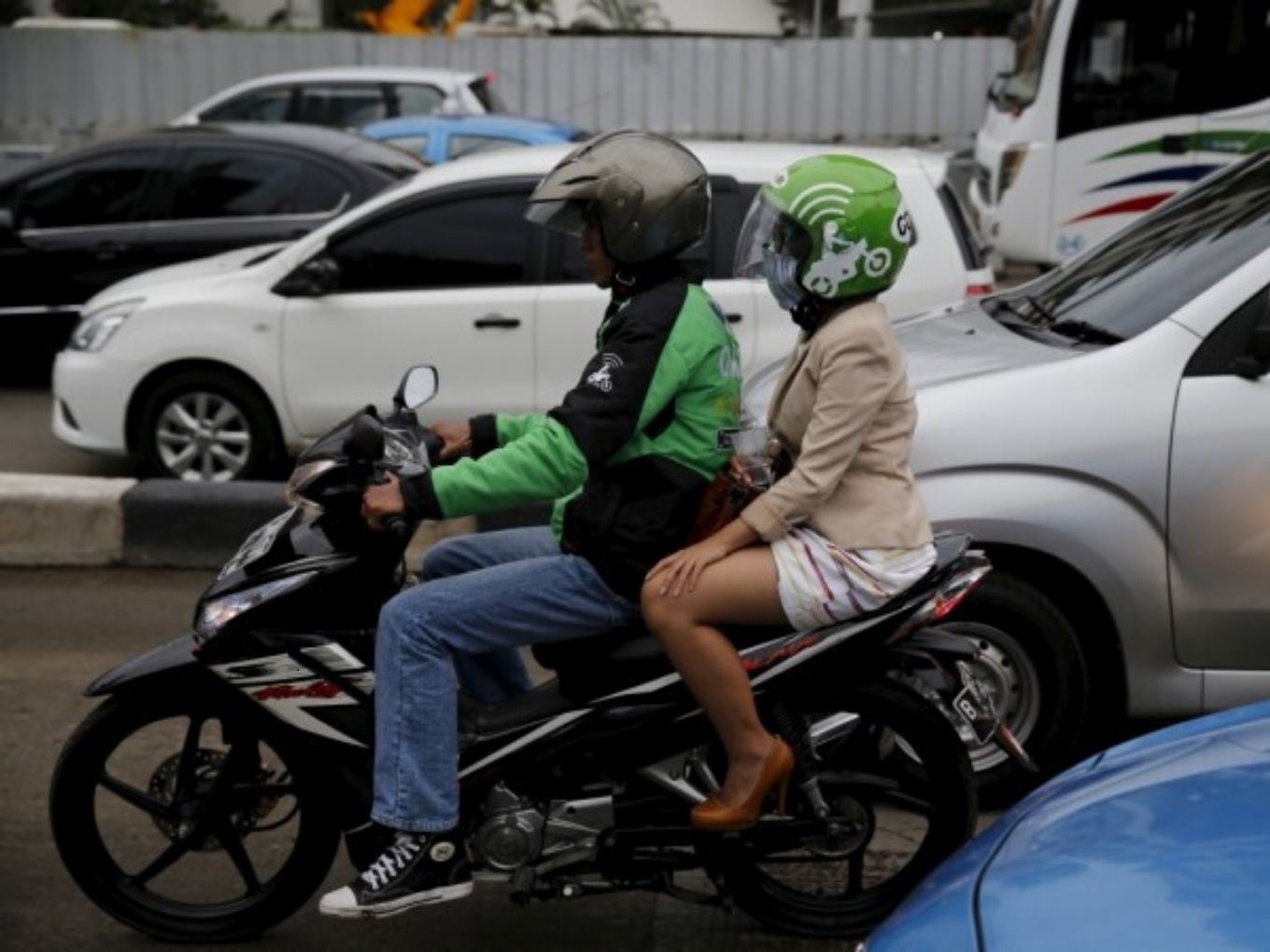 A flagship company of the Hero Eco Group, Hero Electric this week announced a new initiative called #CodeGreen, a campaign that encourages consumers to buy electric vehicles, educates them and also raises awareness about the pressing problem of air pollution in India.

With the recent odd-even rule in Delhi, Hero Electric believes that this initiative will encourage citizens to play a vital role in tackling the air pollution menace in the country.

Therefore, taking a small step towards promoting electric mobility in India the company said that customers buying a Hero Electric scooter will get a green helmet which will have a personalised message.

Most importantly, Hero Electric claims that it is addressing the pressing issue of bad air quality in northern India with its initiative.

Additionally, the Narendra Modi-led government had also taken several measures to promote production and adoption of electric vehicles in the country. Government think-tank NITI Aayog had proposed this year that only electric vehicles should be sold in India by 2030. While that plan is yet to be finalised, there’s other momentum for EVs.

FM Nirmala Sitharaman in the Union Budget 2019 also proposed a new scheme, which is said to invite global companies to take India’s electric infrastructure forward and work together on advanced technology in the areas of lithium-ion battery production, storage and charging stations and more.

Recently, German chancellor Angela Merkel, announced that Germany will invest $1.12 Bn into India’s green mobility endeavours. The fund is expected to be utilised for eco-friendly projects such as the introduction of electric buses to replace the existing diesel vehicles used for public transport in India.