Angel Tax has not been mentioned in interim budget 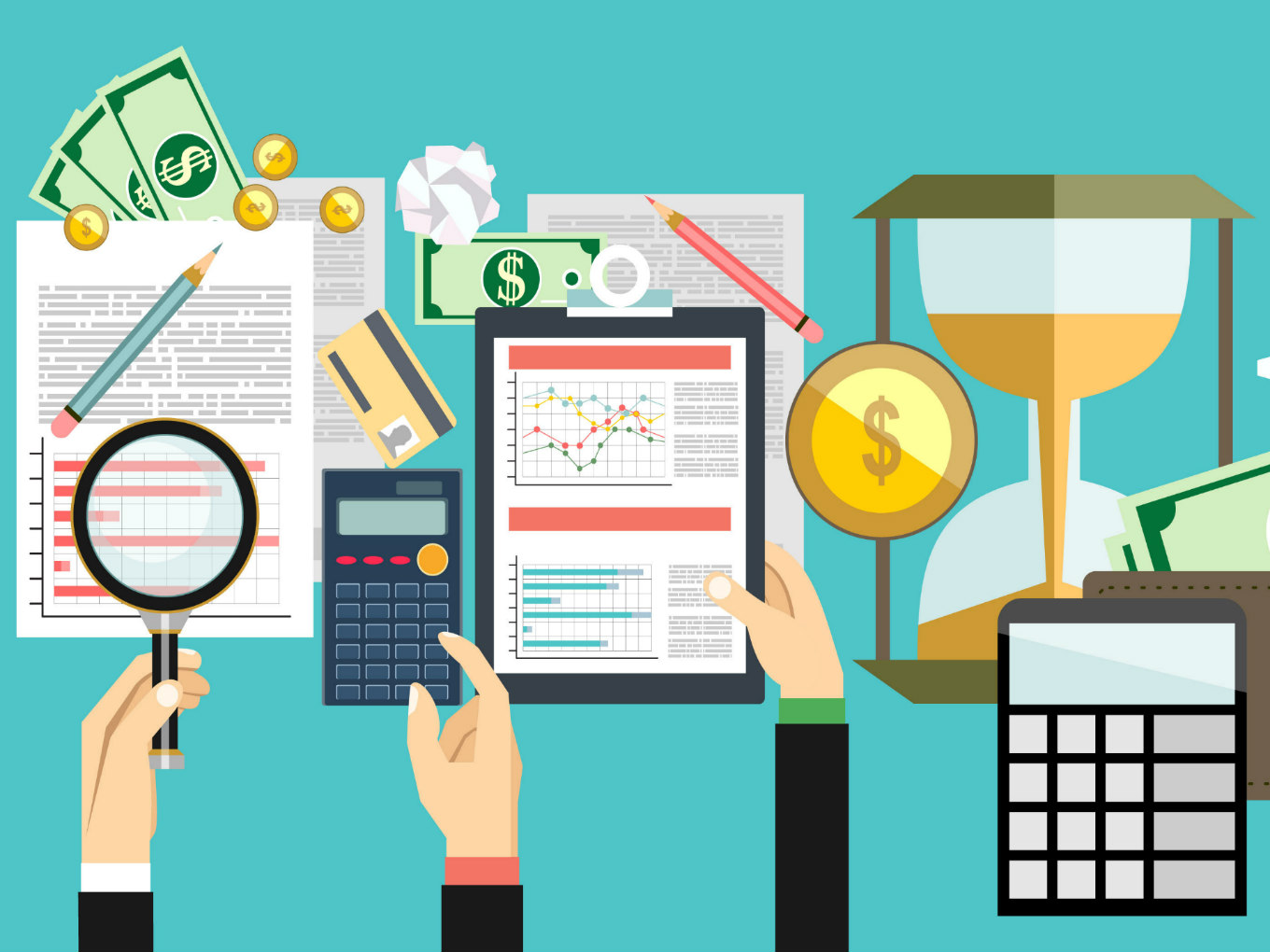 The government may soon come up with a solution to address the tax concerns of the startups, the chairman of Central Board of Direct Taxes (CBDT), Sushil Chandra, said. The news comes a week after the interim budget failed to provide clarity to entrepreneurs and investors on the issues of angel tax.

While speaking at an event organised by Associated Chambers of Commerce and Industry of India (ASSOCHAM), Chandra reportedly said that they will find a solution based on the received suggestions. He also added that the organisation will have to decide on which are the real startups that can be exempted from Section 56 (2) of the Income Tax Act.

While speaking at the event, Chandra also said that startups which are recognised by the Department for Promotion of Industry and Internal Trade (DPIIT), formerly known as DIPP will be exempted from Section 56(2)(viib).

According to Section 56(2)(viib), angel tax of 30% will be levied on the excess amount raised by the startup than its fair market value which will be considered as income from other sources.

This announcement comes in after DPIIT held a roundtable conference in Delhi this week and had decided that the department will come out with the guidelines on the subject in the next five days as the final solution.

Minister of Commerce & Industry and Civil Aviation, Suresh Prabhu, had also assured the startups that the Centre will soon find a solution as he has taken the issue to the Ministry of Finance.

The brouhaha over angel taxes first surfaced in November 2018 when the Ministry of Corporate Affairs (MCA) sent notices to over 2,000 startups that have raised money since 2013.

Recently, a survey conducted by Indian Private Equity, Venture Capital Association (IVCA) and Local Circles revealed that about 70% of Indian startups that raised capital have received one or more notices from the Income Tax (I-T) department.

This caused a huge uproar in the Indian startup ecosystem when several startup founders and angel investors expressed anger over Twitter in a campaign which saw participation from ecosystem enablers such as TV Mohandas Pai.

Pai had termed the tax as “draconian” and said it was hampering startup innovation in the country.

The campaign had asked the government to remove the angel tax law as it would hamper the growth of startups in the country. Most recently, DPIIT secretary Ramesh Abhishek said that the central government has decided to constitute a small working group to assess the issues related to angel tax.

The startups were majorly counting on the government to come up with a solution to this issue during the interim budget but were however disappointed.