Will Facebook Pay Launch In India Even As WhatsApp Payments Awaits Approval?

Will Facebook Pay Launch In India Even As WhatsApp Payments Awaits Approval? 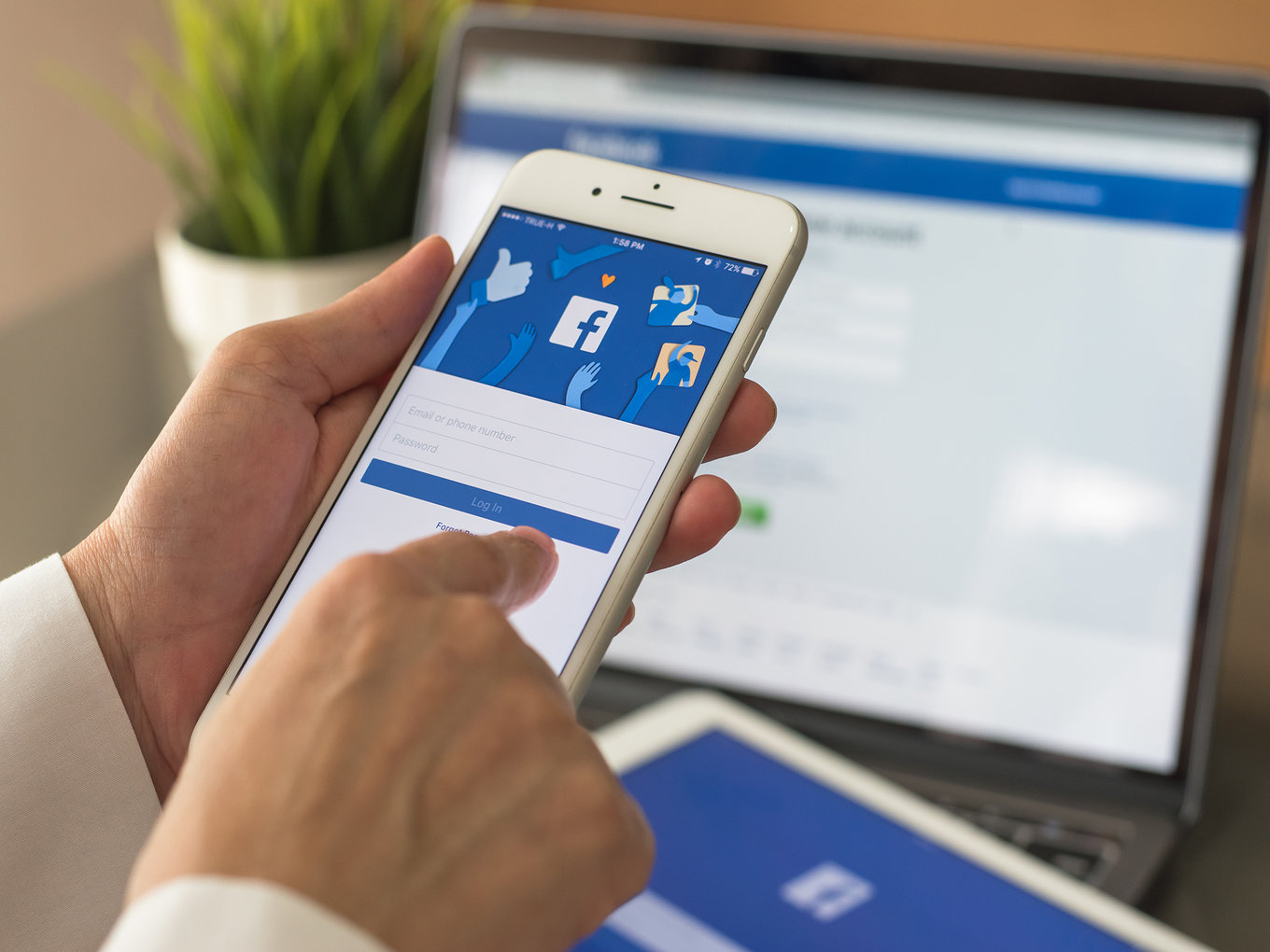 Facebook has launched Facebook Pay, its integrated payments solution which will support payments and transfers across WhatsApp, Instagram and Messenger. While Facebook Pay has been launched in the US to start with, the company is likely to roll it out to other markets soon. But the big question is will Facebook look to launch Facebook Pay in India?

Facebook Pay will be rolling out on Facebook and Messenger in the US for fundraising, charity donations, in-game purchases, event ticketing, peer-to-peer payments on Messenger, and purchases from select pages and businesses on Facebook Marketplace.

“Over time, we plan to bring Facebook Pay to more people and places, including for use across Instagram and WhatsApp,” vice president, marketplace and commerce at Facebook, Deborah Liuk said in a statement.

But whether India is one of those places is a huge question. India is a massive market for Facebook with over 270 Mn active users in the country. Secondly, Facebook-owned WhatsApp has over 400 Mn monthly active users, and WhatsApp is currently battling the Indian government to be able to launch its UPI payments service soon.

While it still awaits regulatory clearance due to the issue of data localisation as well as its connections to Facebook’s tech infrastructure, WhatsApp is also fighting the Indian government’s attempts to weaken the end-to-end encryption on the platform to enable traceability of messages.

The Reserve Bank of India (RBI) has told the Supreme Court that WhatsApp is non-compliant with data localisation norms and directed the National Payments Corporation of India (NPCI) to not allow a full-scale launch of the payments service by the Facebook-owned company. The RBI’s decision followed the Pegasus ongoing spyware controversy which targeted certain WhatsApp users in India.

WhatsApp Payments has been delayed and stuck in beta for over a year. WhatsApp Payments is based on the unified payments interface (UPI) and RBI’s response came in the wake of the government reaching out to NPCI, which manages the UPI standard. The major concern was around data security in the social media platform’s payments service.

In light of these issues, it wouldn’t be a surprise if Facebook takes it slow when it comes to Facebook Pay for the Indian market. Steering clear of other recent controversy, Facebook clarified that Facebook Pay is separate from the Calibra wallet which will run on the company’s Libra cryptocurrency network.

With Inputs From Kritti Bhalla