The company cannot merge the data from its telecom and retail consumers, experts say

Reliance planned on doing so to create a robust ecommerce unit

Reliance’s ecommerce initiative will supposedly begin in April this year 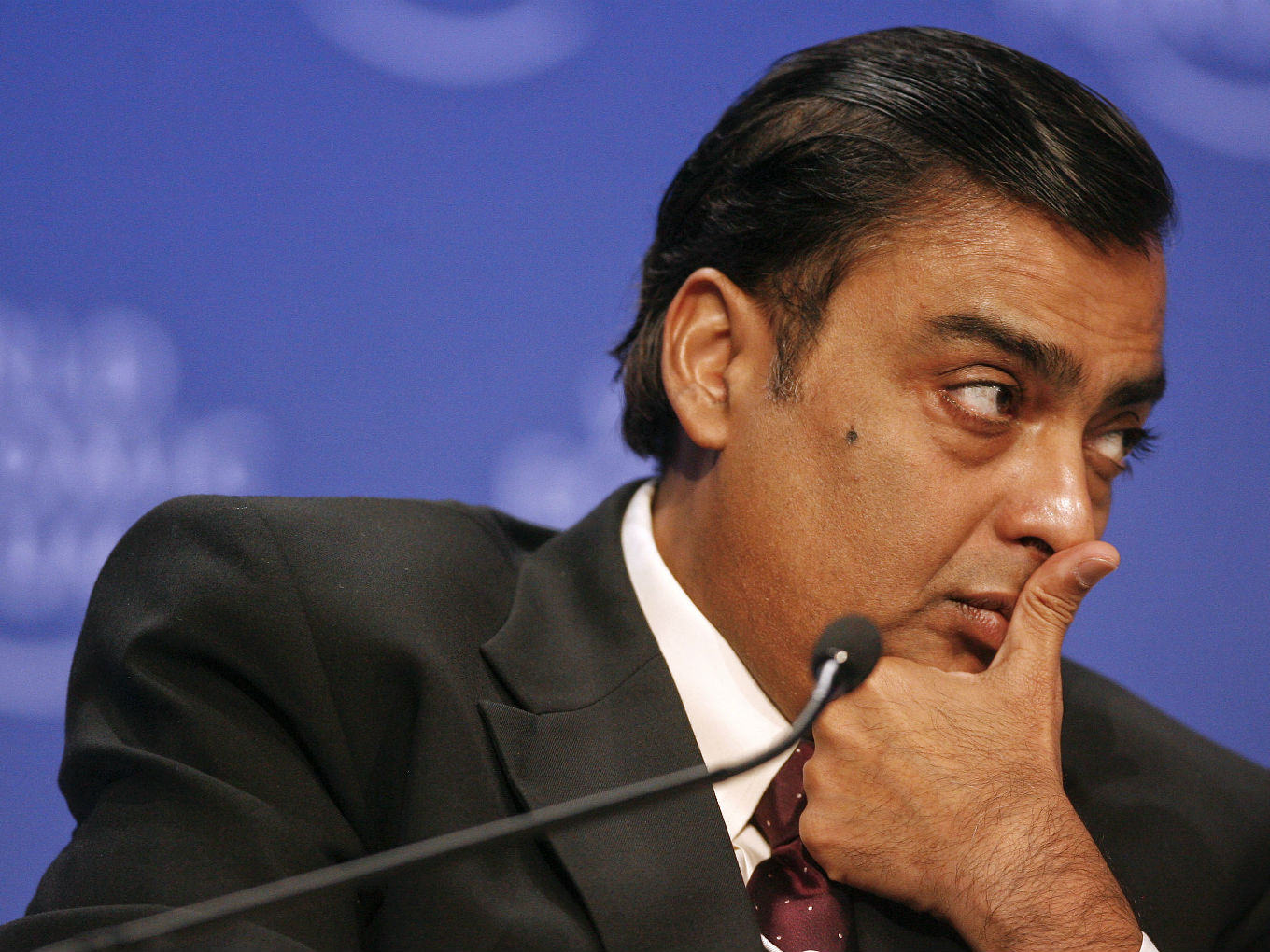 RIL’s telecom and retail are two separate business. “Any data sharing on customers between the two could run into a legal wall,” the company’s senior executive has revealed.

“They are different companies so there are data privacy rules,” Reliance Retail Ltd’s chief financial officer Ashwin Khasgiwal said at a conference in Mumbai.

Last year in June, the company announced plans to foray into India’s ecommerce sector by adopting the online-and-offline marketplace model, a business strategy to draw potential customers from online channels to make purchases in physical stores.

RIL was looking to converge its telecom and retail strength to grab the country’s lucrative ecommerce sector, especially to take on Walmart-owned Flipkart and Amazon. Its retail arm has the strength of more than 9.9K stores, while its telecom is powered with 280 Mn user base.

Reliance Retail is also planning to use more than 5,100 Jio point stores located across 5,000 cities and towns as the last-mile delivery and collection points for its ecommerce venture. By way of setting up ecommerce kiosks at Jio point stores, the company is looking to allow buyers to place orders online, and deliver the product using its existing network. The initiative will supposedly begin in April, this year.

A recent EY India’s report estimates India’s rural market for ecommerce to become a $10 Bn – $12 Bn opportunity in the next four years.

Various ecommerce companies are looking to tap the rural ecommerce market. Amazon, for instance, runs Project Udaan, where it has reached out to more than 12,000 mom-and pop-stores in small towns from where consumers can place orders and take the product. Kishore Biyani-owned Future Group, too, is expanding its small store outlets in Tier 2 and Tier 3 towns, and plans on coming back to the ecommerce market with a new business model.

For RIL, one option would be to merge its two Reliance units, Bloomberg reported. Citing Boston Consulting Group’s consumer practice India head Abheek Singhi, it said, “Data sharing between two legal entities is going to be very difficult. My view would be at some point in time, at least from a legal entity perspective, it will come together.”

Even if RIL plans on merging its two units to spearhead its ecommerce venture, it needs to ensure that it is compliant with the Data Protection, Data Localisation laws.