Music streaming service is likely to debut in India, Indonesia and Brazil

ByteDance will look to compete with rival platforms with aggressive pricing

TikTok has over 1.5 Bn users across the globe 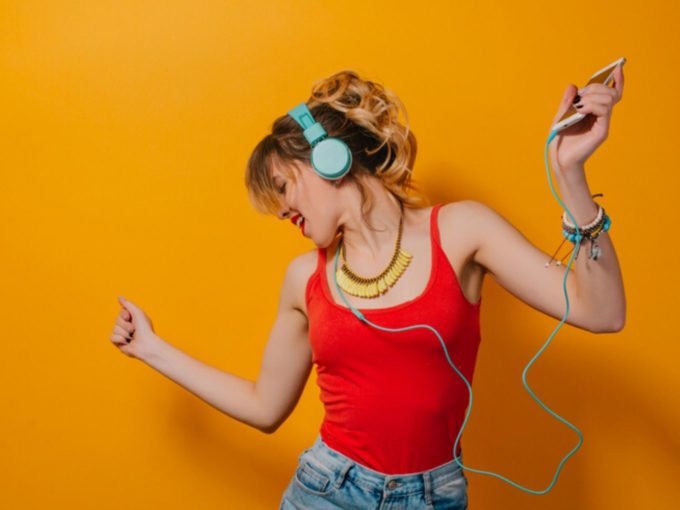 After storming the market with short video app TikTok and vernacular social media platform Helo, ByteDance has decided to test the music streaming waters, with the service reportedly set to launch next month.

According to the Financial Times, the Chinese company is in talks with the three major record labels — Universal Music, Sony Music and Warner Music — for licensing deals, which will allow ByteDance to list all their tracks on its streaming service. The ‘big three’ in the music industry control nearly 90% of the market.

In addition to this, the new music streaming app will also host short video clips, which users can sync the music to. The platform will also allow users to share videos with their friends. This is ByteDance’s way of ensuring viral and entertaining content, which worked so well for TikTok in India.

The yet-to-launch platform will debut in ByteDance’s important market like India, Indonesia and Brazil, before launching in the US.  FT also added that the service is expected to cost less than other audio streaming platform’s subscriptions. For instance, in the US, ByteDance is planning to price it under $10 a month, which is what Spotify, Apple Music charge subscribers.

With the launch of this platform, TikTok will become a direct competitor to Sweden-based Spotify, Pandora, Tidal, Apple Music, YouTube Music and Amazon Prime Music internationally. In India, it would have to deal with Gaana, Wynk Music, JioSaavn as well as some of its international competition.

Launched in 2012, ByteDance is the parent company of one of the most popular apps on the internet — TikTok. The short video app was launched in September 2016. Since then, it has managed to have over 1.5 Bn users across the globe.

In 2019 alone, Tiktok witnessed 614 Mn downloads from Google Play and Apple’s App store, making it the third-most downloaded non-gaming app of the year. The increase in installs primarily came from India, which has around 277.6 Mn downloads accounting for 45% of this year’s installs.

The trend is not new, a major sections of this userbases comes from the Indian market, where the company made its entry in 2017. In India, the company has got over 466.8 Mn install since 2017, which accounts for about 31% of the total installs.

However, the ByteDance has not been able to convert this popularity into profits in India yet. According to a report in Inc42, TikTok noted only INR 69.01 Cr as capital in the financial year 2019. This year, TikTok registered INR 3.38 Cr in profit, but the company majorly relied on parent companies for payment and earned a negligible amount from India.

With the streaming service, ByteDance is looking to add direct revenue, but will that affect TikTok’s usage and popularity? If the audience share is split between two apps, TikTok may suffer in terms of engagement metrics. Music streaming app typically have longer activity times and engagement times than video apps.

In addition to this, ByteDance’s TikTok has also been under the government’s scanner over content ownership. Prime minister Narendra Modi’s office has also inquired about the platform after several members of parliament (MPs) raised the controversial app’s name amid accusations of people sharing fake news through TikTok.