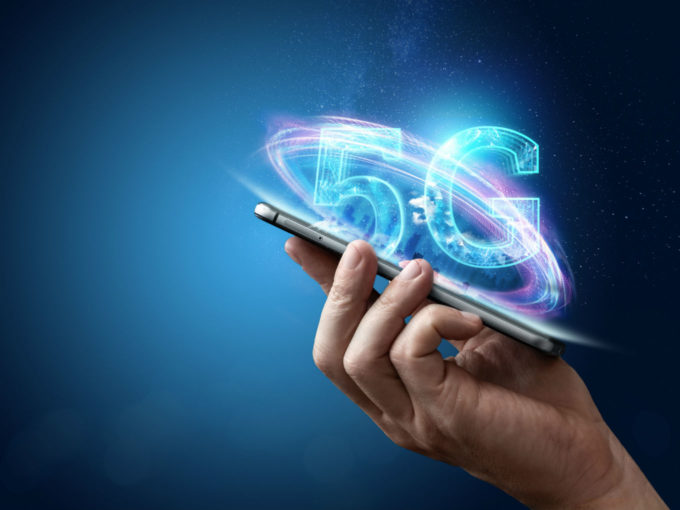 As the government finalises the framework for 5G technology and plans to begin trials, smartphone brands have also scooped up the opportunity to become the early players in the new tech. However, analysts expect this trend will make Indian manufacturers pay a heavy price.

Research firm TechArc reportedly expects to see 15-18 premium smartphone models (excluding variants) to be introduced in India this year. Further, International Data Corporation reportedly said that due to the affordability factor, companies will come up with both 4G and 5G variants in 2020, while full-fledged sales of 5G phones will pick up only in 2021.

Towards 2021, IDC expects the prices of 5G phones to fall below $300. Further, TechArc reportedly believes that 1.5 Mn 5G phones will be sold in India this year, about 1% of the country’s overall smartphone sales.

Analysts have reportedly said that Indian mobile phone manufacturers are likely to be left further behind as the market moves to 5G. They said that this would be because Indian manufacturers have zero acceptability in premium and luxe segments and they lack in technology and R&D capabilities.

The analysts have reportedly said that they are not expecting any large scale commercialisation of 5G phones in 2020 because of the uncertainty around the 5G network.

In India, the road to 5G isn’t clear yet. According to a 2019 Ericsson report, the 5G network will make inroads in India by 2022. However, to push the early adoption of 5G, the government has started to shift its focus to this new-age technology.

Moreover, industry leaders have also started to believe that the early adoption of 5G will help India to become a global leader in cloud computing and internet-of-things (IoT). 5G is expected to cover 65% of the world’s population by 2025, India would be able to only register 11% 5G subscriptions in the country. The challenges behind this slow growth of 5G in India can be seen as a result of a lack of infrastructure and slow adoption of this technology by telecom players.

On this global surge of the 5G network Fredrik Jejdling, Ericsson’s executive vice president and head of networks said that it is encouraging to see that 5G now has broad support from almost all device makers. “In 2020, 5G-compatible devices will enter the volume market, which will scale up 5G adoption,” he added.