The airlifted items may not include lithium-ion batteries, said EV industry body director 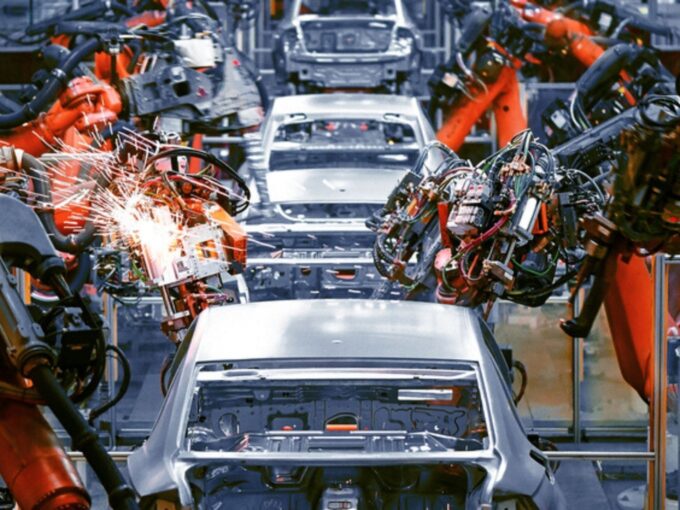 As Indian automobile giants struggle to emerge out of the slowdown last year, they are also running out of automotive parts and components due to the import blockade from China amid the coronavirus outbreak. the government is reportedly thinking of coming to the industry’s rescue by airlifting parts for fuel-run and electric vehicles (EV).

As per a report in Mint, the ministry of heavy industry has prepared a list of important parts to be sourced from China. For this, the ministry has reportedly consulted industry body Society of Indian Automobile Manufacturers.

The report highlights that the ministry of heavy industry has reached out to the aviation ministry seeking their help and approval. The government is reportedly planning to airlift components for mobile phones and drugs as well.

A source close to the matter told Mint that the Indian automobile industry, including EV industry, will have to shut down its assembly lines if the components continue to be limited. “Also, the orders from China come with a lag of three to four months and factories have been shut since February. So the next few months will be a washout,” they added.

Meanwhile, Sohinder Gill, director-general of the Society of Manufacturers of Electric Vehicles, highlighted that the EV makers may have to shut down their production altogether in April and May as the lithium-ion used for batteries cannot be airlifted. He highlighted that lithium-ion comes under hazardous categories of air carriage.

The automobile industry, across the world, has taken a hit due to the closure of factories in China amidst the coronavirus outbreak. Indian automobile giant Mahindra and Mahindra (M&M), last month, had also expressed its concerns, saying that the company’s production run may get adversely affected due to the component shortage.

Pawan Goenka, the managing director of M&M added, “For Mahindra, there are some Tier 2 parts that come from China, which right now is a supply constraint for us. We have some concerns if the supply does not restart next week.”

On the other hand, Hyundai and Renault had also closed down their plants in South Korea due to shortage of the parts.