Wikimedia Foundation, which hosts and operates Wikipedia, has written to IT minister

Other concerns include automated filtering of content, setting up local entity and traceability 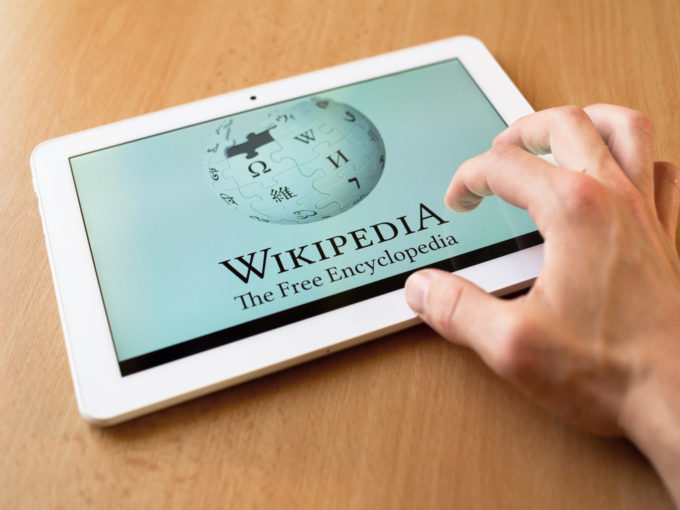 Wikimedia Foundation, the nonprofit that hosts and operates Wikipedia, has written to the IT minister Ravi Shankar Prasad expressing concerns over proposed data law. The issues raised include automated filtering of content, setting up a local entity and traceability of content under the proposed rules.

“We remain concerned that requirements in the bill will hinder our mission to provide free access to knowledge in India, rather than support it,” Amanda Keton, General Counsel, Wikimedia Foundation wrote, as quoted by ET.

The foundation also shared his concerns over how the new draft rules have not been made public even after a year since official consultations on the draft were completed.

The letter also said that the Data Protection Bill of 2019 introduces definitions of social media intermediaries and a layered approach to obligations may help internet companies avoid the most negative effects of the draft intermediary guidelines.

But it added that despite this approach, there is concern about requirements which encourage or necessitate automated filtering of user content, short take-down times, which it claims would severely disrupt the availability and reliability of Wikipedia. With India being Wikipedia’s fifth-largest market in terms of the number of views, the draft may require the organisation to make big changes.

Some of the other issues shared in the letter were:

Objections From Many Corners

The Personal Data Protection Bill, 2019 (PDP) was tabled in parliament on December 11 this year. The IT ministry (MeitY) has recently told the Supreme Court that it planned to finalise the guidelines by January 15. The bill has however led to criticism for allowing law enforcement agencies in India to process personal data of users without consent for “reasonable purposes”.

The Internet Freedom Foundation (IFF), an Indian organisation which advocates for the protection of digital rights and liberties, has requested the newly-formed Joint Parliamentary Committee formed for a review of the current Personal Data Protection Bill (PDP) to undertake a public consultation before proceeding ahead with the bill.

In a statement, IFF said that the public consultation will ensure that the public has a chance to give their comments on PDP bill. “But that’s not it, we have also asked that these responses be proactively circulated with all members of the committee and made public if possible,” IFF added.

The Internet and Mobile Association of India (IAMAI) has also shared its concerns about the PDP bill. IAMAI in a statement said that the suggested provisions in the data protection bill raises serious concerns, as some of the rules can be restrictive for service providers and enterprises and may not be inclined towards India’s target of a $1 Tn digital economy by 2024.

Justice BN Srikrishna, who led the committee that drafted the PDP Bill has also said the bill is “dangerous” and can turn India into an Orwellian state. The term Orwellian state is used to describe a system of governance that has draconian control over its people, as described in the novel ‘Nineteen Eighty-Four’ by George Orwell.

“They have removed the safeguards. That is the most dangerous. The government can at any time access private data or government agency data on grounds of sovereignty or public order. This has dangerous implications,” Srikrishna said.