India is the fifth-largest market for Wikipedia 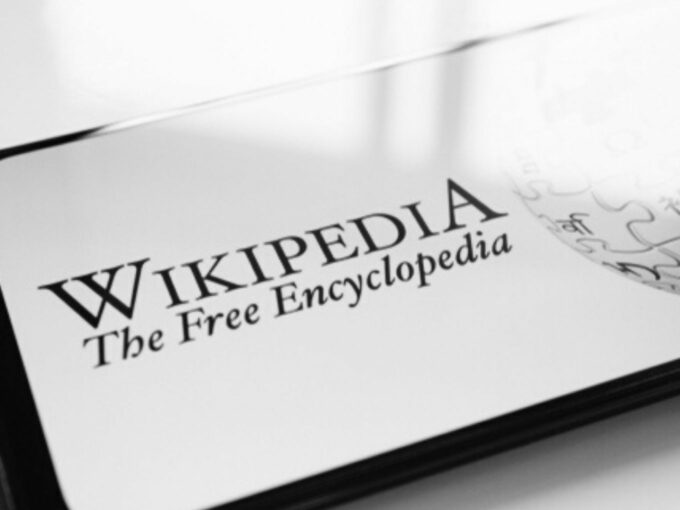 In response to the Indian government’s drafted provisions related to regulating the internet, Wikimedia Foundation, the non-profit that hosts and operates Wikipedia, has said that it would become difficult for the company to run the free knowledge-sharing platform if India passes the new internet regulation laws.

Wikimedia’s senior communications director Anusha Alikhan told Business Insider that the company is structured by individual languages, not geographies. She also highlighted that removing content from one country and allowing the same in other ones doesn’t fit with Wikipedia’s model. “We can’t restrict changes inside a Wikipedia article from being visible in one country and not another,” she added.

In terms of the total number of users, India accounts for the fifth-largest market for Wikipedia. The free knowledge and information sharing platform was visited 773 Mn times by Indians in 2019.

These rules also make it mandatory for internet companies to leverage automated tools to detect and remove any content which promotes illicit information. As these laws will force Wikimedia to filer its content, the company has now raised its concerns. “The automated filtering of user uploads, either explicitly or implicitly, through short takedown times, and would severely disrupt the ability of Wikipedia to operate in India,” Alikhan added.

Wikimedia has also pointed out that the drafted intermediary liability rules, which makes it mandatory for all internet companies having over 5 Mn users from India to set up their offices in the country, will also pose difficulties for the company to operate in India.

Wikimedia legal director Stephen LaPorte said that if the government passes drafted intermediary liability rules then it would take a significant amount of effort and resources to comply with the draft and keep Wikipedia in operation.

Last month, Mozilla, GitHub, and Cloudflare had written an open letter to the government sharing their concerns with intermediary liability rules. These companies had also urged the IT minister Ravi Shankar Prasad to roll back the drafted norms as it will increase censorship. They have also said that companies which are still growing will face a lot of burden because of these norms.