Why Ban E-Cigarettes When Cigarettes Are Allowed, NGOs Ask In SC Petition 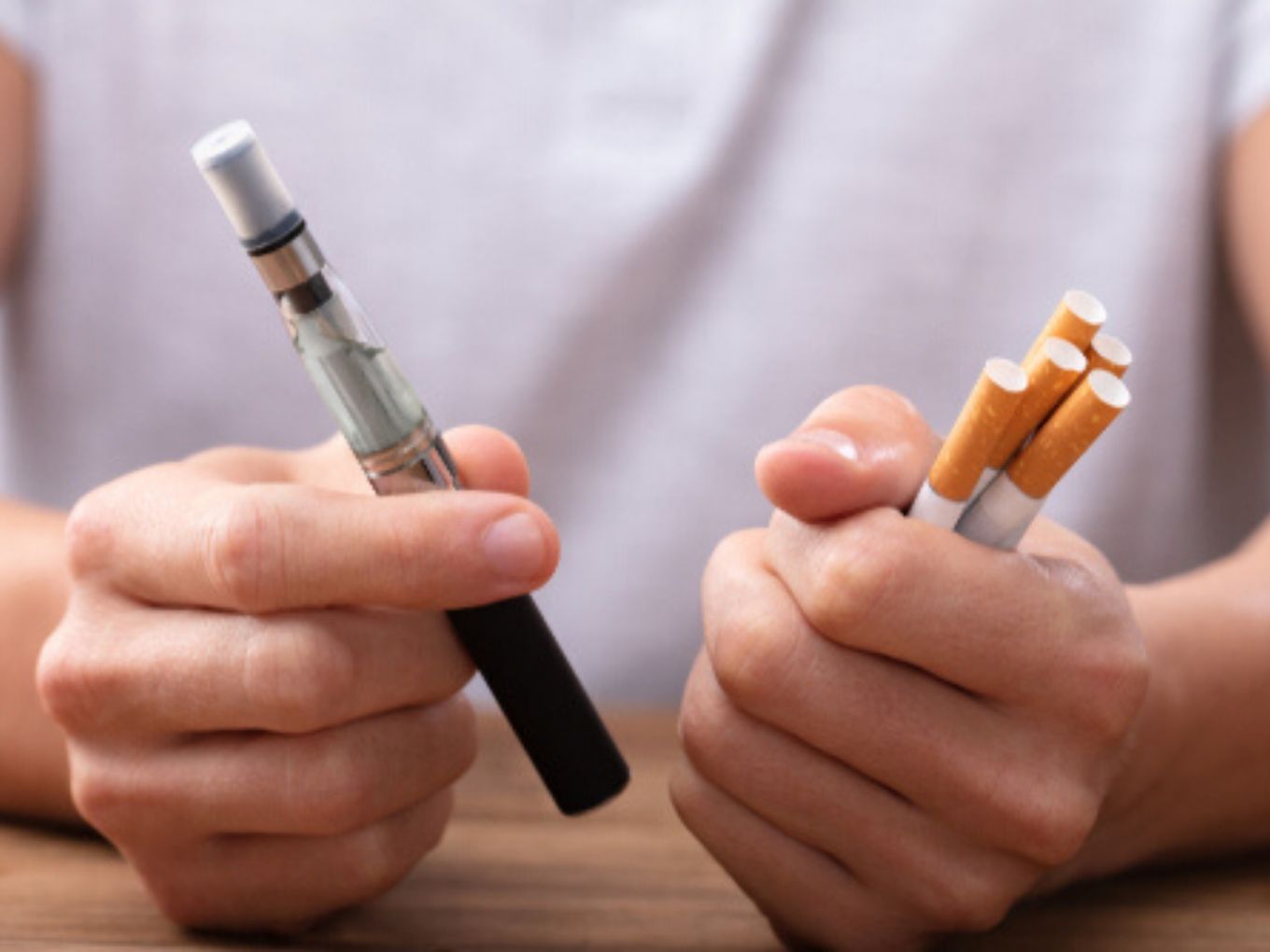 Shares of tobacco companies jumped in the aftermath of the ban, claimed Bhushan

The recent ban on e-cigarettes with the introduction of the Prohibition of Electronic Cigarettes (Production, Manufacture, Import, Export, Transport, Sale, Distribution, Storage and Advertisement) Bill 2019 in India has raised a lot of questions among citizens rights groups.

Two NGOs United Residents Joint Action (URJA) and VchangeU are taking a stance in this matter and have moved the Supreme Court, suggesting similar action be taken against traditional bidis and cigarettes and other tobacco products.

In a Mint report, the Delhi-based NGO URJA and the Hyderabad-based VchangeU are looking at filing a class-action suit along with a compensation of INR 5 Lakh and INR 10 Lakh for bearing medical costs due to smoking-related ailments and lives lost because of tobacco consumption.

On the other hand, the e-cigarettes companies, users and other stakeholders have reportedly opposed the government’s decision to ban electronic nicotine delivery systems (ENDS), claiming that conventional cigarettes are more harmful and the prohibition was been brought to safeguard the interests and profits of the tobacco industry.

Vijay Bhasker Yetapu, the founder and president of VchangeU, said that the government is biased towards its decision on banning of e-cigarettes because of the health-related hazards. If e-cigarettes can be banned, what about the traditional tobacco burning cigarettes and bidis that cause cancer and other respiratory diseases resulting in deaths, Yetapu asked.

He further stated that the health ministry figure says that 12 Lakh deaths are reported each year because of tobacco consumption, however, no such figures are medically or scientifically available when it came to the use of e-cigarettes.

The senior SC lawyer Prashant Bhushan has agreed to take up the NGOs case forward.

Bhushan said that the ban on these e-cigarettes seems to be helping the tobacco industry, as the users are now likely to switch back to traditional cigarettes. Right after the bill was passed in Lok Sabha, the shares of tobacco companies jumped by 20%, he added.

Atul Goyal, the president of URJA, further alleged that many government members are active in tobacco companies and earn dividends from the companies that produce, promote and sell cigarettes. It becomes imperative for the government to offer compensation to the victims of tobacco consumption, he added.

On September 2018, the Finance Minister Nirmala Sitharaman had announced the immediate effect on the ban of e-cigarettes in India. She blamed it on the uncertain health risks caused by the increasing use of vapes, e-cigarettes and ENDS (electronic nicotine delivery systems).

On November 26, Prohibition of Electronic Cigarettes Bill was introduced which was moved for consideration and passage in the Lok Sabha by union health minister Harsh Vardhan. It is expected to get the support of almost all political parties, as BJP has the majority.