Why Are Mastercard, Visa Rethinking Decision To Back Facebook’s Cryptocurrency Libra

Why Are Mastercard, Visa Rethinking Decision To Back Facebook’s Cryptocurrency Libra

The yet-to-launch cryptocurrency Libra was announced in June 2019

Libra Association is already under inspection in UK and US 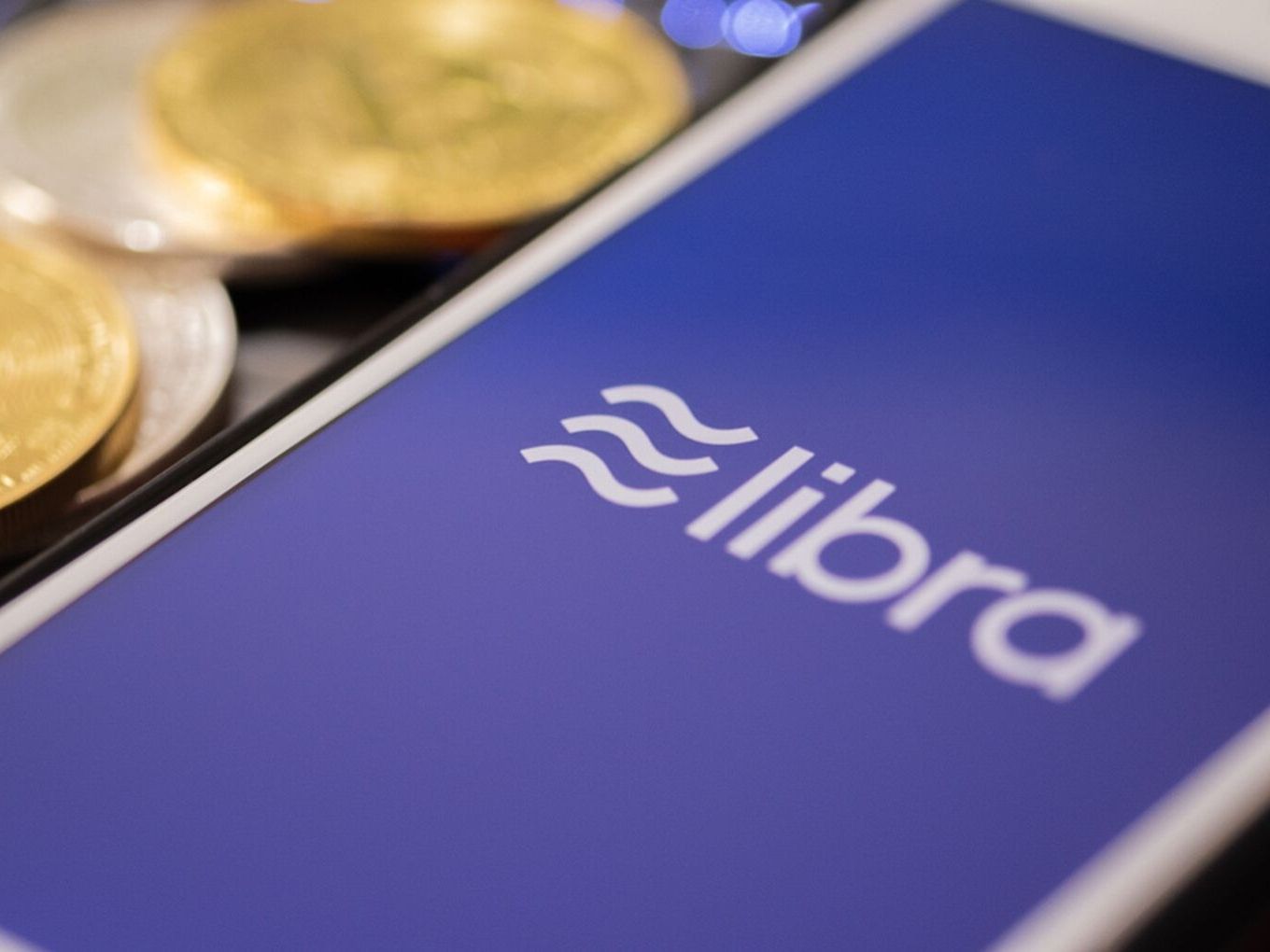 As the scrutiny of Facebook’s yet-to-launch cryptocurrency Libra gets more strict, its financial partners Mastercard and Visa, among others have reportedly started rethinking their decision to go onboard with the deal to support the cryptocurrency.

In 2018, Facebook CEO Mark Zukerberg had decided to explore cryptocurrency. Nearly a year later, in June 2019, the global tech giant set up a new subsidiary Calibra to “provide financial services that will enable people to access and participate in the Libra network.”

The cryptocurrency is expected to be rolled out in June 2020, and will be available in  Messenger, WhatsApp and as a standalone app. Libra will be governed by a non-profit organisation, Libra Association, based in Geneva, Switzerland.

Facebook’s Libra has close to 24 backers, which form the Libra Association, out of which some will be supporting the payments. These financial partners include Mastercard, PayU, PayPal, Stripe and Visa. The companies, along with few others, had signed a deal to help build Libra payments network and maintain the platform. On October 14, the representatives are supposed to meet in Geneva to review the sanction for the Libra Association and appoint a board of directors.

According to the Wall Street Journal, looking at the backlash from US and European government officials, some platforms have decided to not back the Libra cryptocurrency publicly to avoid regulatory inspection. The report also suggests that the executives of the companies have been asked to join in a meeting in Washington DC, on Thursday (October 3).

Even though Libra’s head David Marcus has testified before the US Congress Committee, the European Union antitrust regulators and the US’s Securities and Exchange Commission (SEC) are also probing the project.

Even India has not been very supportive of Libra and the concept of cryptocurrencies in general. A few days after the announcement of project Libra in June, it was clear that the Libra won’t be launched in  India.

Subhash Chandra Garg, secretary of finance ministry’s Department of Economic Affairs, had commented that Facebook’s Libra is a private cryptocurrency which is something that the Indian government is not very comfortable with.

As India is still trying to set up its regulations with bills that seek jail terms for using cryptocurrencies, Libra’s scrutiny will prove crucial and critical to the future of cryptocurrency in the country.