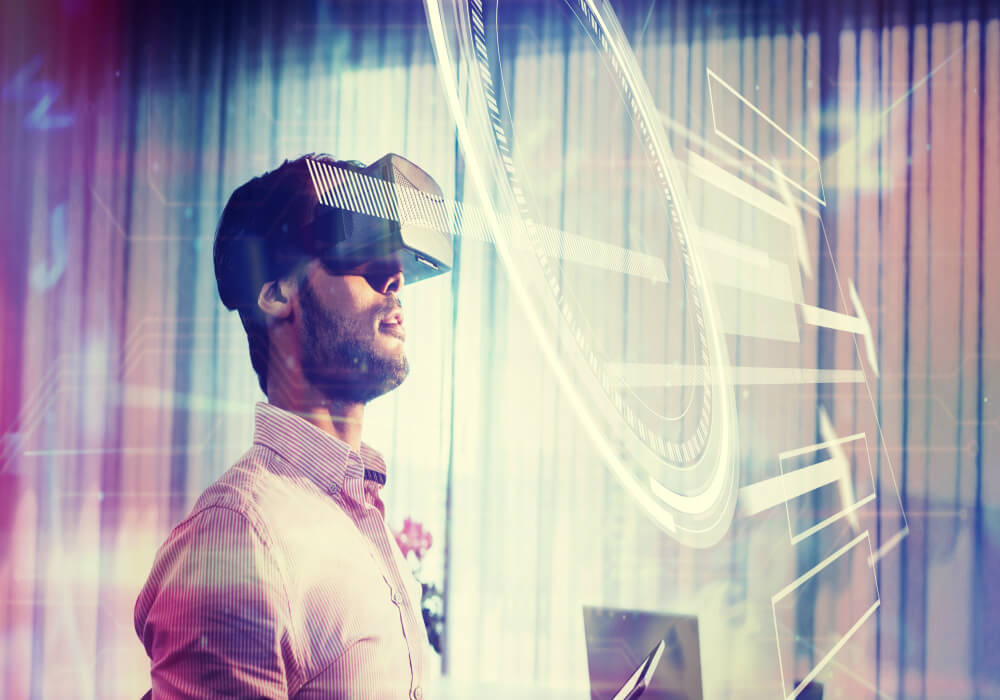 Bengaluru-based augmented reality startup Whodat has secured $600K (about INR 3.86 Cr) in its latest round of funding from early-stage Venture Fund, Ideaspring Capital.

Commenting on the investment, Arihant Patni, MD, Ideaspring Capital said, “Whodat has a great team led by Sriram (Ganesh) and Kaushik (Das) and their vision is to solidify their SLAM approach. They also aim to provide contextual information about the scene using deep learning approaches and eventually productise the overall package so developers can easily create AR (augmented reality) experiences without any knowledge of vision and learning systems.”

Launched in 2013 by Kaushik Das and Sriram Ganesh, the startup’s primary thrust areas are building products that harness the power of technologies to help people visualise products to consumers so that they can make informed decisions.

The company caters to both B2B and B2C customers and is building a proprietary hybrid SLAM (Simultaneous Localisation and Mapping) system that will allow it to create visualisations for indoor environments.

In March 2017, it invested $494K in Chennai-based tech startup, Karomi Technology. Following that, it invested $600K Lavelle Networks, a startup in the SDN (Software Defined Networking) space, in the same month.

Whodat was previously a part of Target Accelerator. It was also one of the 13 startups that graduated under Microsoft Accelerator’s CoInnovate Programme in December 2016.

Other players in the segment include Absentia, Virtual Mirror, Realise, Ingage among others.