Music classes are expected to be available from June

Classes will follow the similar methods as that of WhitHat Jr.’s coding classes 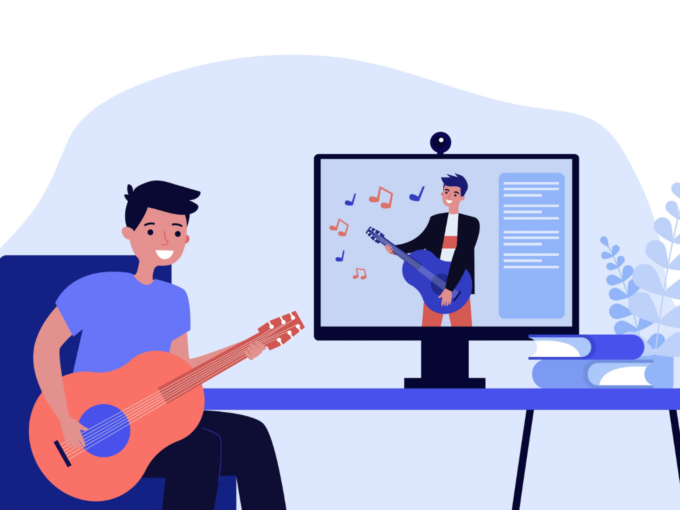 Online coding instructor platform WhiteHat Jr is gearing up to launch its own online music classes, its founder and CEO Karan Bajaj said on Friday. The company was acquired last year by leading edtech giant BYJU’S for $300 Mn.

The music classes are in a beta phase and have received “incredibly positive feedback”, according to Bajaj. WhiteHat Jr. plans to offer music trial classes starting May 28 on an invitation basis only, and then launch it commercially in the US and India in June this year, after incorporating feedback from beta users.

The classes are based on similar concepts employed by WhiteHat Jr.’s coding classes where students learn by creating their own products. WhiteHat Jr. is following the same philosophy of learning for online music by creating.

The company has organised 8.5 Mn classes globally to date and employs over 11,000 teachers to teach coding.

“Kids will learn music by creating their own signature tunes, compositions and albums. It is important to note that no large-scale player has attempted to create their own music curriculum. We see this as a huge opportunity to set the benchmark for online music learning,” said Bajaj.

The course fees will be along the same lines as coding and Maths for the 1:1 live classes. Teachers for online music classes have been rigorously selected based on their performance in five important dimensions — aural, improvisation, sight-reading, music theory and performance.

The company is also in talks with global music institutes to introduce certification for their students.

According to WhiteHat Jr., 70 percent of its 1.5 lakh paid students are in India and the remaining come from countries such as the US, Australia and New Zealand.

“We are already far ahead of some of the B2C education brands in these markets and we have a strong product market fit that we’ve already figured out,” said Byju Raveendran, founder of Byju’s. “If we are able to execute well, we will invest hundreds of millions of dollars over the next 1-2 years, for something that will literally be a few billion dollars in revenue,” he added.