Google is in advanced talks to buy out social media platform ShareChat for $1.03 Bn 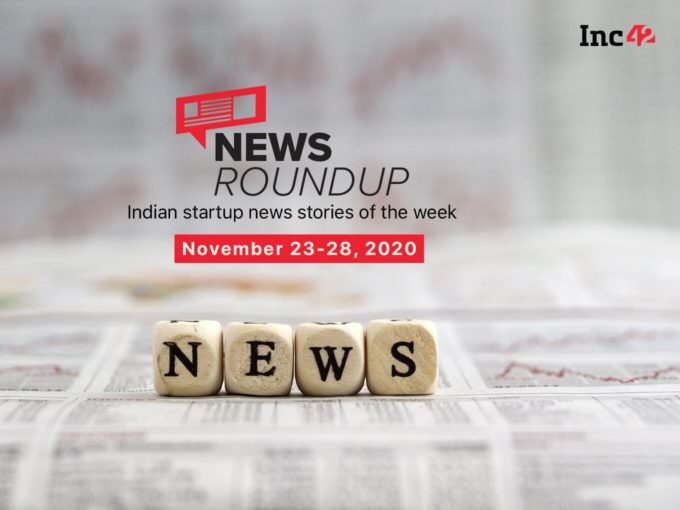 Accordingly, the Delhi HC heard the matter on Monday (November 23) and gave a restraining order to Ponnia from downloading any curriculum from WhiteHat Jr and accused him of illegally circulating it to third-party service providers. Also, he has been restrained from commenting on the number or quality of teachers at WhiteHat Jr, their educational and other professional backgrounds of teachers.

The legal notice highlighted that Malpani was in violation of the Trade Marks Act of 1999 and the Code of Civil Procedure of 1908.

The Delhi high court, on Tuesday (November 24), passed an interim order against Malpani from posting or publishing or sharing any derogatory content or deprecatory against WhiteHat Jr on its content or management.

Further, the court has directed Malpani to take down select Tweets made by him. Just Mukta Gupta, upon hearing the case, stated that there was no trademark infringement with Malpani unlike in Poonia’s case, who has used a handle termed whiteHatSnr.

Malpani, now has given time till January 14, 2021, to send a written response in the matter, as sought by the Delhi HC.

Amid these legal tussles, the cybersecurity researcher, anonymously, revealed that personal data of 2.8 Lakh students and teachers enrolled on WhiteHat Jr were exposed to data breach till mid-November this year, and the company is said to have reportedly fixed the vulnerability after it was brought to its notice, as reported by The Quint.

However, it is still unclear whether any of the user data was compromised when the flaw had not been fixed. To this, WhiteHat Jr told Inc42 that it has reviewed its setup and patched the identified vulnerabilities.

“We always stove to improve our customer experience and performance of the application, and to support this we use various industry-validated tools and software.”

This latest development comes after the Singapore International Arbitration Centre (SIAC) had reportedly turned down FRL’s plea that it be excluded from being a party to the Amazon-Future Coupons arbitration proceedings.