News Roundup: While UPI Continues To Grow, WhatsApp Pay Off To A Slow Start & More

News Roundup: While UPI Continues To Grow, WhatsApp Pay Off To A Slow Start & More 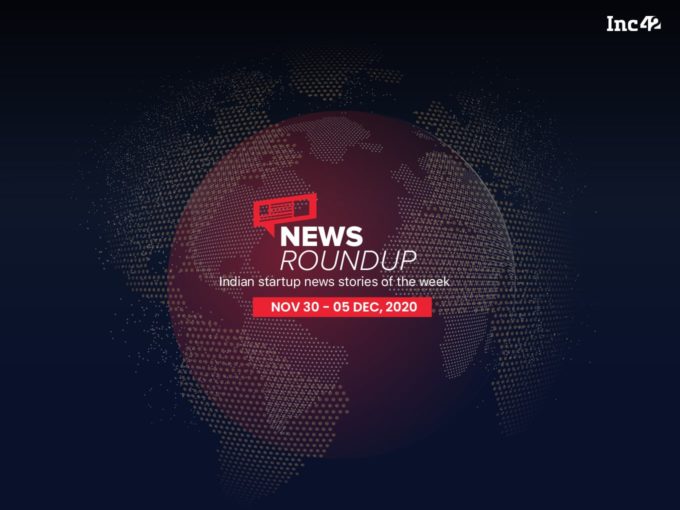 This week, National Payments Corporation of India (NPCI)-owned UPI announced that it saw nearly 6.7% growth from 2.07 Bn transactions in October to 2.21 Bn in November 2020. Overall, it has processed transactions worth INR 3,90,999 Cr in November compared to INR 3,86,106 Cr in the previous month.

Facebook-owned WhatsApp which received approval last month is off to a slow start. WhatsApp Pay had less than 1% of the total market share in terms of the total volume of UPI transactions. Currently, UPI transactions are still dominated by Flipkart-owned PhonePe and Google Pay, both of which have 42% and 41% market share respectively, while the remaining share is split between Paytm and Mobikwik.

After PhonePe partially sold its stake to its parent company Walmart, Flipkart cofounder Binny Bansal is all set to join PhonePe’s board of directors. Bansal will be joining PhonePe co-founders Sameer Nigam and Rahul Chari and Rohit Bhagat on the board.

Paytm’s digital financial service platform, Paytm Money recently announced that it will facilitate investment service in initial public offerings (IPOs) in India. With this, Paytm Money is looking to take over 8-10% of applications market share in the first year of launch.

Also, the retail investors can now fill out their applications digitally and can apply for all IPOs through UPI ID linked to their bank accounts. Leveraging UPI’s infrastructure, the company claims to have reduced the application process to 3-4 days.

In a bid to improve the security of digital payment channels and also offer convenience for users, the Reserve Bank of India’s governor Shaktikanta Das said that the central bank will be introducing digital payment security control directions for regulated entities.

Meanwhile, in Inc42’s Movers and Shakers this week, Ola appointed Jose Pinheiro as its head of global manufacturing and operations for its electric business (Ola Electric). Prior to this, Pinheiro was the vice-president for General Motors Latin America, based out of Sao Paulo and has over four decades of leadership experience.