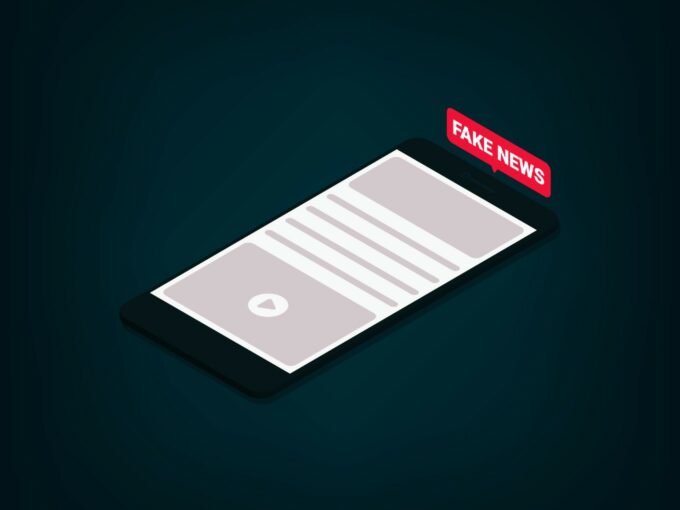 After the initial order to restrict the spread of misinformation related to Covid-19 in April, the Mumbai police has now extended the order till June 8. Given that Mumbai has the highest number of confirmed cases of Covid-19 in India, the local authorities are keen to clamp down on any attempts to spread fake news through social media platforms and apps such as WhatsApp.

In an order issued under Section 144 of the Criminal Procedure Code on May 23, Deputy Commissioner (Operations) Pranaya Ashok prohibited the public from disseminating incorrect or factually distorted information through messaging platforms and social media sites like WhatsApp, Twitter and TikTok. The order also prohibits the spread of inflammatory statements that are discriminatory against a particular community and any information which could cause panic or confusion among the public.

According to the order, action can also be taken under Section 188 of the IPC against those contravening the directives. The order also says, “All persons designated as “Admin” on messaging and social media platforms, either by self or by allowing any member of the group, shall be personally responsible for any such information being disseminated from a group administered by them.”

The order said that admins of WhatsApp or other social media groups will be personally responsible for reporting such content to the police. The order came into effect from May 25 and continues to operate till June 8.

Recently, a report by fact-checking platform Boom highlighted that they conducted 178 fact checks, in India, on misinformation and fake news around the Covid-19 since the outbreak of the pandemic. Of these, 68 posts were shared on social media platform Facebook, followed by 28 on WhatsApp and 26 on Twitter. The organisation’s analysis highlights that the bulk of the Covid-19-related fact checks were on communal rumours, which included false allegations against Muslims for spreading coronavirus.

As governments and organisations were trying to tackle coronavirus across the globe, fake news has become a serious matter to be dealt with. Several governments and the World Health Organization (WHO) were working with social media platforms and other entities to stop the spread of fake news and misinformation.

Notably, the Indian government was constantly in touch with social media platforms — Facebook, Twitter, Instagram and others — to ensure effective and quick action against any online content spreading misinformation. The government has also issued an advisory for social media companies, in March, to keep a check on such news.

Some of the state governments have started to use TikTok to clamp down on misinformation and get the word out amid the pandemic. For instance, the Karnataka government has started creating Covid-19 awareness videos on Tiktok to reach the masses. Taking lessons from Karnataka, Maharashtra government also launched this model to curb fake news in the state.