The clarification from WhatsApp comes at a time when the NCB has initiated a probe into drugs in Mumbai, based on leaked WhatsApp chats of certain film actors

In recent times, WhatsApp has also faced legal challenges alleging that it abused its dominant position to enter the digital payments market 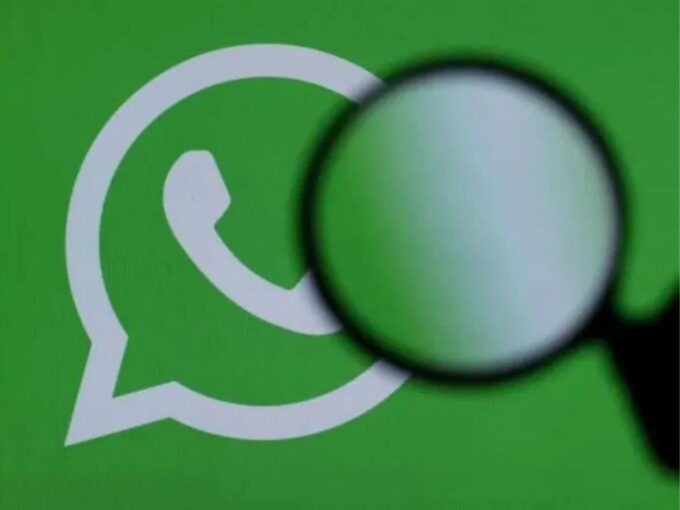 Facebook-owned messaging platform WhatsApp, on Friday (September 25), said messages sent on its platform are end-to-end encrypted to ensure that they can’t be accessed by a third party.

The statement comes when WhatsApp chats of Indian actors and actresses are being leaked at will, to unearth what many believe to be a drug syndicate in Mumbai. Their leaked WhatsApp chats about drugs have led to the Narcotics Control Bureau (NCB) issuing summons to these actors for questioning.

“WhatsApp protects your messages with end-to-end encryption so that only you and the person you’re communicating with can read what is sent, and nobody in between can access it, not even WhatsApp,” a WhatsApp spokesperson told the media.

The spokesperson also encouraged people to make use of all the security measures provided by operating system manufacturers, such as passwords and biometric IDs to prevent third parties from accessing content stored on their device.

In recent times, the payments app has also faced other challenges in India, which include a petition filed against it for alleged abuse of its dominant position to enter the digital payments market. Last month, the Competition Commission of India (CCI), India’s antitrust watchdog, said that WhatsApp hadn’t abused its dominant position, and scrapped the case filed against it in March this year.

WhatsApp’s digital payments feature in India has been stuck in the beta version since 2018, due to non-compliance with the Reserve Bank of India’s (RBI) data localisation norms.

While WhatsApp informed the Supreme Court of its compliance with the norms in June and subsequently received the nod from the National Payments Corporation of India (NPCI) last month, RBI is still reluctant to grant permission to WhatsApp Payments to go live.

WhatsApp Payments has already set up its infrastructure to launch its services as soon as it receives the RBI nod. It has reportedly partnered with ICICI Bank, Axis Bank and HDFC Bank while public sector State Bank of India (SBI) will join at a later stage to enable unified payments interface (UPI) transactions on the platform.