WhatsApp will be introducing its ‘Fingerprint Lock’ for Android beta users 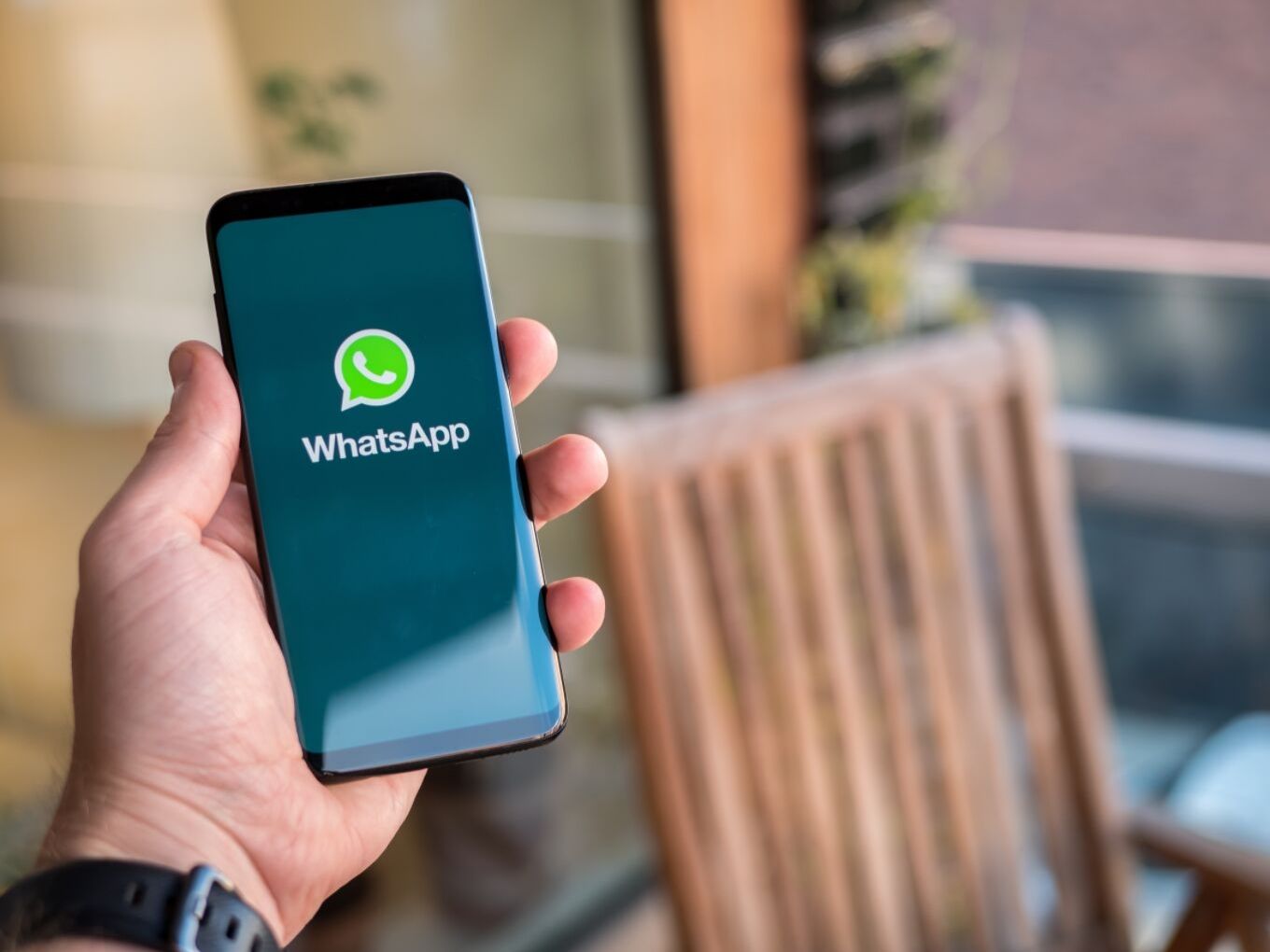 After introducing the biometric security feature for iOS beta users a few months ago, WhatsApp decided to test it out for Android beta users. After rolling out Face ID or Touch ID for iOS devices, in February, the facebook-owned instant messaging app will be introducing ‘Fingerprint Lock’ for android users. The feature enables the user to use their fingerprint to open the app.

However, users will be able to answer their calls even if the app is locked. Users can enable the feature by opening WhatApp’s “Settings”, go to “Account”, click “Privacy” and set the fingerprint lock. To access the version, users need to update to WhatApp version 2.19.221 Android beta, according to WABetaInfo, a fan website that tracks the app’s updates.

The report reads, “The previous update might get the feature as well, but WhatsApp is always used to enable features in recent updates (that might contain bug fixes and improvements for the feature), so you should install the 2.19.221 update as above mentioned.”

WhatsApp also allows choosing the duration- immediately, after 1 minute or after 30 minutes- after which the app should be locked. Unlike the iOS version of biometric security, the users are also given the option to choose if they want the content of the messages to be visible in the notification window. The feature can be selected from “Show content in notification” section.

The first biometric feature was announced, around 7 months ago, since then the version has gone under several updates and changes. WhatsApp is also expected to announce this feature to the full version of the app.

The feature is said to make the chats more private. However, privacy will still be under question, after Business Insider’s report revealed a flaw that allows hackers to alter texts. The report states three ways a text can be altered, out of which only one was acknowledged and fixed.

WhatsApp India also as something instore for the Indian audience. The platform plans to bring out its peer-to-peer UPI payment services called WhatsApp Payments. The beta version of the app was launched last year but was soon struck down after violating UPI payment guidelines. The beta version was again revived this year for a pilot run and is said to be ready for launch.