WhatsApp questioned the credentials and suitability of G2 Chambers

G2 Chambers had filed a PIL against WhatsApp in February 2020 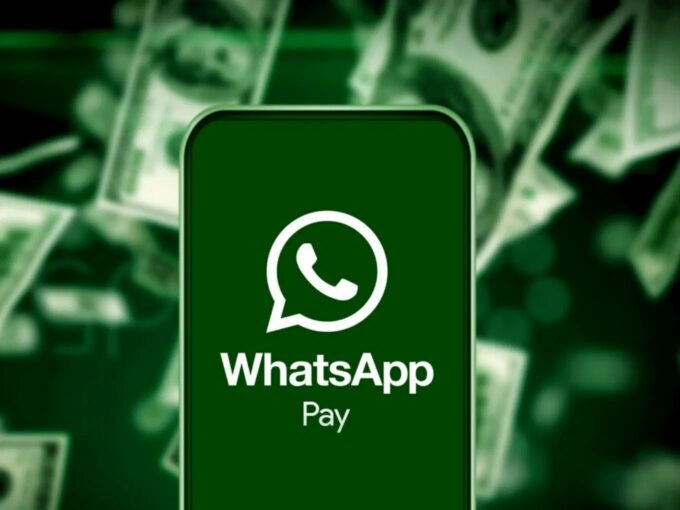 In response to a PIL, WhatsApp filed an affidavit in the Supreme Court on Wednesday (June 4), questioning the credentials and suitability of the Good Governance Chambers (G2 Chambers), a legal think tank which had filed the plea against WhatsApp Pay.

In the affidavit, director and associate general counsel of WhatsApp, Brian Hennessy, pointed out that the PIL was not maintainable in court and called G2 Chambers a ‘busybody’.

Hennessy also noted that G2 Chambers was an ‘unregistered Think Tank’ and it is only seeking “to create new barriers for WhatsApp Pay under the guise of enforcing fundamental rights.”

WhatsApp also brought into notice that WhatsApp Pay was rolled out in beta on February 7, 2018. At that time, the messaging platform had got the approval from UPI handling body National Payments Corporation of India (NPCI) for offering UPI on WhatsApp to 1 Mn users. In February 2020, NPCI had allowed WhatsApp to launch the early access of the payments platform to 10 Mn users.

The social media company added that G2 Chambers doesn’t need to interfere in a process that has been going on for two years. “There is no occasion for any ‘busybody’ to intervene at this stage and superimpose their views in this process,” the affidavit reads.

Meanwhile, WhatsApp also alleged that G2 Chambers is an unregistered organisation and therefore unsuitable for pursuing this PIL. The company also brought into notice that G2 Chambers was formed just two months before filing the PIL. WhatsApp said that the company had registered the domain on January 26, 2020, and submitted this as the proof to the apex court. G2 Chambers’ social media accounts were also created in 2020 only.

WhatsApp also raised that G2 Chambers has not revealed to the Supreme Court that it is likely to have been involved with a similar complaint filed against WhatsApp Pay in the with the Competition Commission of India by Law Juno. Interestingly, G2 Chambers and Law Juno are registered with the same address. According to a report by Medianama, Law Juno is representing G2 Chambers and Sahil Baghla is also a part of Law Juno.

What Was The PIL?

Filed on February 28, 2020, by Satwik Chinta, part of G2 Chambers, the PIL sought the apex court not to grant permission to WhatsApp to launch UPI-based payments system on the messaging platform.

In the petition, G2 Chambers had argued that WhatsApp ‘has been known to have failed to secure sensitive data of its users’. Meanwhile, G2 Chambers alleged that the company has also failed to take accountability and responsibility for protecting the data of users.

Moreover, the think tank also raised concerns about the idea of incorporation of payments and messaging platforms. G2 Chambers said that bringing messaging and payments into one app is a “highly volatile model” and that it can put sensitive user data at high risk.

G2 Chambers alleged that WhatsApp Pay was willfully not complying with the UPI regulations and was a “direct threat to national security”. At the same time, the PIL also raised concerns on the Facebook and Reliance Jio deal and alleged that it’ll give the social media platform access to an “even larger user data”.

Representing lawyer of G2 Chambers Deepak Prakash said that WhatsApp is arguing only on the basis of locus standi of the PIL. “This is not an issue at all. There is no legal validity [to their arguments in the affidavit] at all. They were arguing the same thing in the court as well,” he added.

According to Prakash, the real issues are data protection and sharing the financial data of millions of people. He wants WhatsApp to answer on merit now and assure that it isn’t violating any rules.

Before submitting the affidavit, WhatsApp’s advocate Kapil Sibal, on May 13, had said that the company would not go ahead with its payments’ scheme without complying with all the regulations.

Meanwhile, the Supreme Court bench had said that this PIL should not come in the way of the RBI granting WhatsApp any permissions. The bench, constituting Chief Justice SA Bobde, and Justices Indu Malhotra and Hrishikesh Roy, pointed out that a similar PIL was earlier filed by Centre for Accountability and Systemic Change.