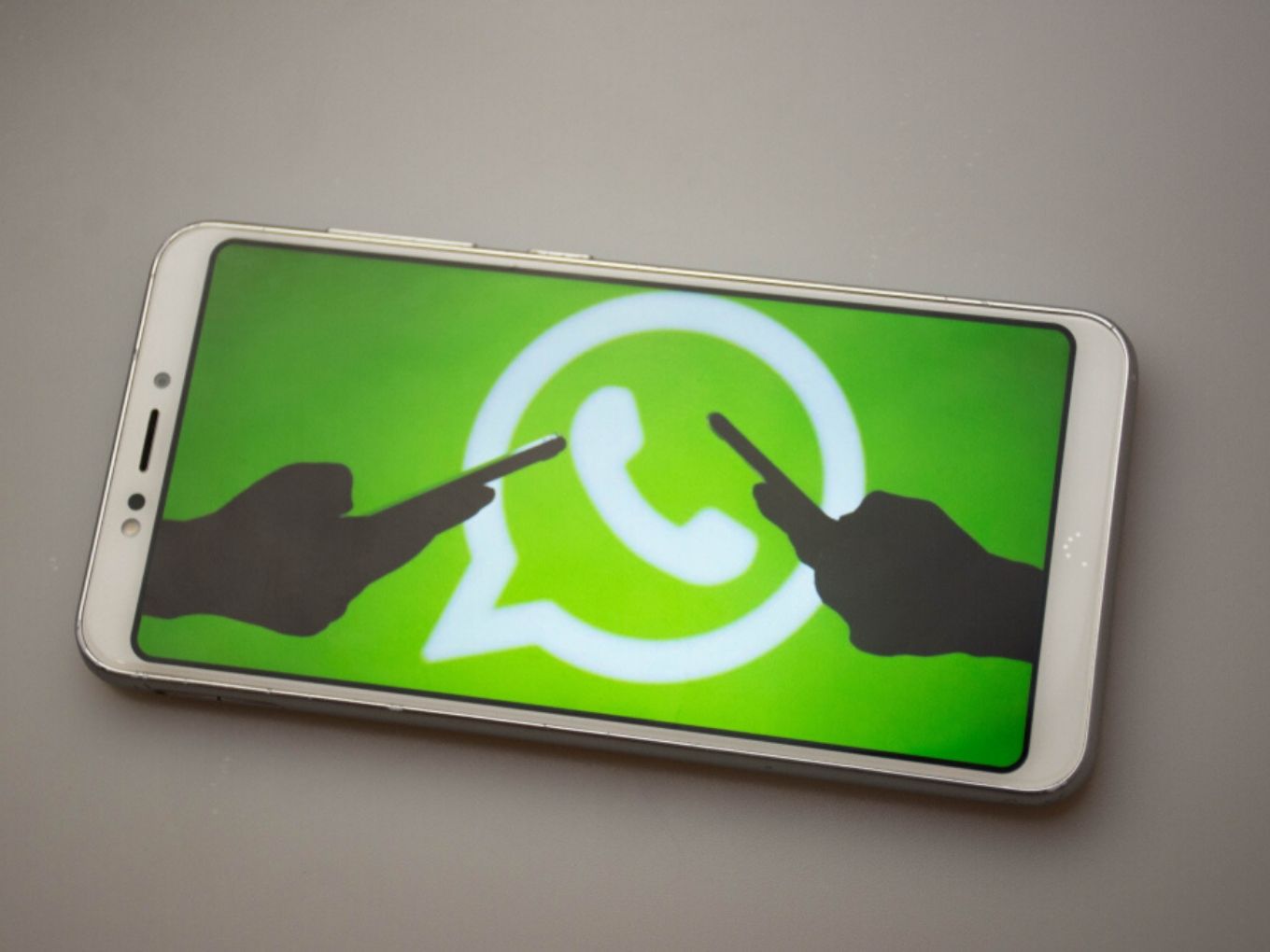 SC has asked NPCI and RBI to file their response

The Reserve Bank of India (RBI) and the National Payments Corporation of India (NPCI), on May 13, have been directed by the Supreme Court (SC) to file their response on WhatsApp Payments data localisation compliance over the next three weeks.

The SC bench headed by chief justice SA Bobde, which also included Justice Indu Malhotra and Justice Hrishikesh Roy, was hearing a plea filed by Delhi-based think tank Good Governance Chamber. The petitioner has alleged that WhatsApp has not created a dedicated app for the digital payments but has incorporated the feature in its instant messaging app, which makes it a social platform bundled with payments feature.

Moreover, the petitioner alleged that the data sharing policy of WhatsApp is “inconsistent” and “non-compliant” with the guidelines issued by the NPCI and RBI, therefore, the system cannot be permitted to operate under UPI. The Good Governance Chamber also sought a change in the working model on WhatsApp Payments to make it more in line with the scheme of UPI payments in India.

Prior to this, the Centre for Accountability and Systemic Change (CASC) had challenged WhatsApp Payments’ data localisation compliance and beta-testing bring allowed under UPI. In its previous official response to CASC petition in November, RBI has clarified that WhatsApp’s digital payments project is yet to be 100% compliant of the regulations. The SC has now tagged bother the matter together in the order.

Senior advocate Kapil Sibal, who was appearing on behalf of WhatsApp, assured the SC that the company would not go ahead with its digital payments without complying with all the regulations in force.

A person close to the matter, told ET that WhatsApp is planning to submit a final audit report by the end of this month. They added that there has also been a consideration to allow it to be taken to more than 10 Mn users, but the company may not do a full roll out to a large-scale audience as it may affect the UPI infrastructure.

Interestingly, WhatsApp Payments has been working towards launching its services by the end of this month. The company had assured NPCI, last month, that it would be compliant with all RBI’s regulations and data localisation norms by May. It has also reportedly partnered with four banks ICICI Bank, Axis Bank, HDFC Bank and State Bank of India (SBI).

Reports also suggest that ICICI Bank, Axis Bank and HDFC Bank are ready to roll out their product this month, while SBI will not be a part of WhatsApp Payments in the first phase of launch.

Moreover, documents filed with the ministry of corporate affairs suggest that WhatsApp payments may also be looking at credit-ending in India. It’s not yet clear whether WhatsApp would be offering personal loans to consumers or providing credit for customers looking to fund purchases through its payments platform.