WhatsApp Payments was expected to launch in India in 2019 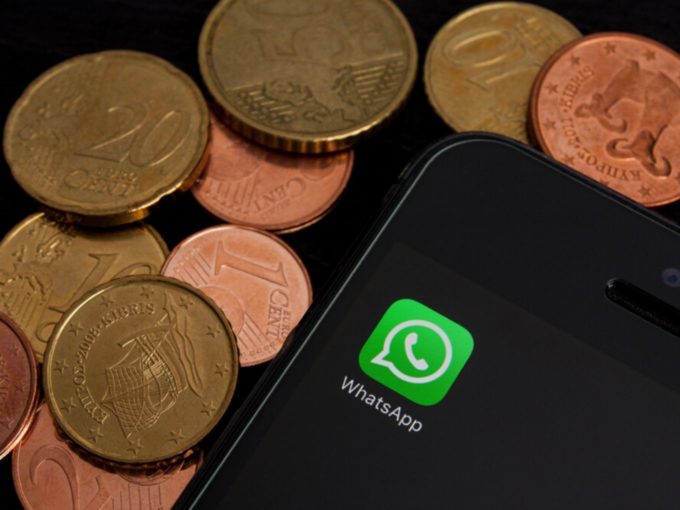 While WhatsApp was very keen on beginning its digital payments journey with an India launch, it has been anything but smooth sailing for the company in the past two years, especially with concerns of fake news, rampant scams and the connection to Facebook and its data privacy issues.

It took a bigger hit with the Pegasus spyware incident. So looking beyond India, Facebook cofounder and CEO Mark Zuckerberg has now decided to launch WhatsApp Payments in other countries in the next six months, even if the India rollout does not happen in the window.

Zuckerberg was reportedly heard talking about this during an earnings conference call with analysts. Zuckerberg reportedly added, “One example that we’ve been working on is WhatsApp Payments where you’re going to be able to send money as quickly and easily as sending a photo.”

“I’m really excited about this, and I expect this to start rolling out in a number of countries and for us to make a lot of progress here in the next six months,” he was reportedly quoted as saying.

However, not everyone was happy. Even, Paytm founder Vijay Shekhar Sharma raised certain concerns over security and privacy in WhatsApp Payments in February 2018.

Expectations for a full launch went up last year when WhatsApp resumed the beta run of the platform in July 2019 again. But the app is still in beta mode and cannot add new users until it gets the full approval from the Reserve Bank Of India and the NPCI. WhatsApp Payments is the only UPI app in beta stage officially, as per the NPCI website.

On various occasions, WhatsApp top executives had also assured that the digital payments platform is scheduled to be launched in India by the end of 2019.

However, amidst controversies like data localisation and spying incidents, WhatsApp Payments launch delay only got stretched. Currently, the Indian government hasn’t approved WhatsApp Payments in the country, and there is no resolution in sight in the near future.