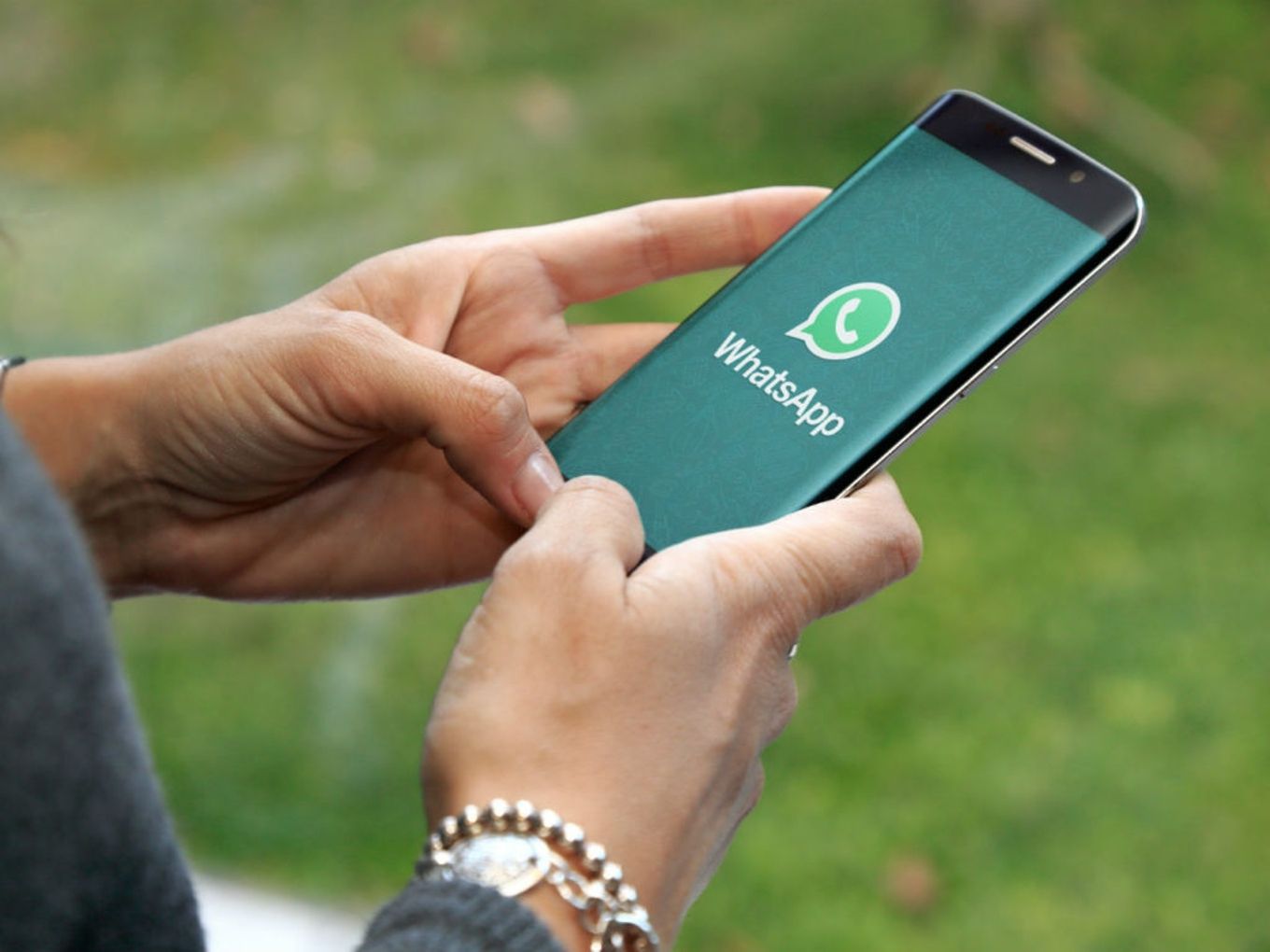 The much-awaited launch of WhatsApp Payments in India look set to get delayed by another two months and the service might not be able to launch this year. According to a media report, the National Payments Corporation of India (NCPI) said that WhatsApp would likely take two more months to comply with India’s data localisation norms.

In an interview with PTI, NPCI chief executive Dilip Asbe added, “Even after the launch of WhatsApp’s payments service, it will take at least two years to reduce the cash dominance in the economy.”

Asbe further highlighted that the user base of digital payments must at least treble to 300 Mn to have any tangible impact in terms of reducing cash reliance.

India is WhatsApp’s largest user base with over 400 Mn active users, out of its 1.5 Bn global user base. This underlines the potential impact that WhatsApp Payments could have on India’s payments and fintech sector given the huge user base.

“There are still a couple of intermediaries where work is in progress. One is Google, second is WhatsApp. We believe WhatsApp will be fully compliant in the next two months,” Asbe was quoted as saying.

Asbe also brought up the issue of audits into data localisation practices. The RBI has empanelled a third-party audit to ascertain compliance by various players including WhatsApp. On completion of the probe, NPCI will review it and will take further steps.

In accordance with the RBI’s data localisation norms, WhatsApp has currently capped the number of payment service users by 1 Mn. According to the norms, foreign companies operating in payment space in India are mandated to store transactional and other user data within the country. It also states that any data stored on foreign servers pertaining to users in India should also be stored within India as a copy.

In July, during his maiden visit to India, WhatsApp’s global head Will Cathcart announced that the company has successfully launched a pilot of WhatsApp Payments on the UPI standard, and will be launching the service for all Indian users by the year-end.

Following this in September, the NPCI asked WhatsApp to make changes in its policy to get the final approval for the launch of payments in India. NPCI had asked the platform to make changes in its data-compliance framework and explain the terms of the data-sharing with Facebook, as listed in its official privacy policy.